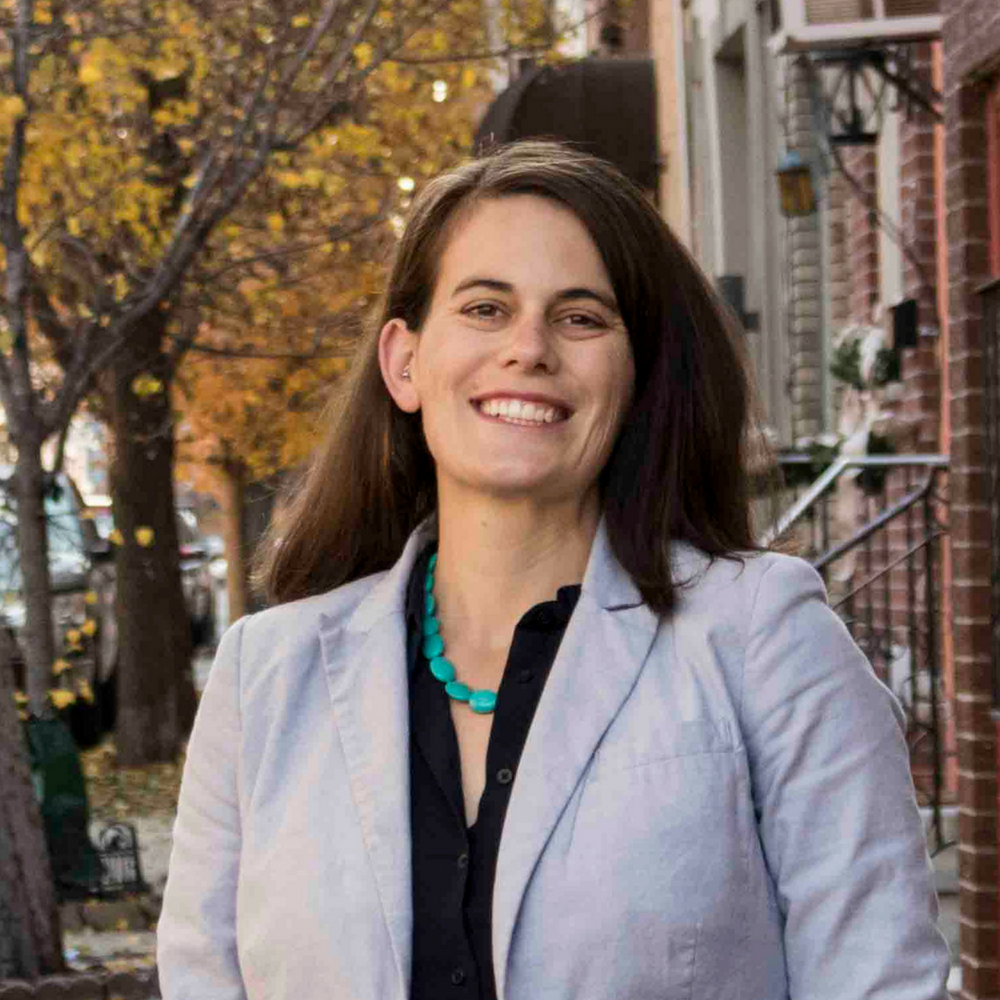 When you think of Philadelphia, what might come to mind is It’s Always Sunny in Philadelphia and cheesesteaks, but some of the biggest problems that grip our city are much more concerning. These include extreme poverty, crime, gentrification an inadequate education system and drug addiction.

But state Rep. Elizabeth Fiedler (D-184th dist.) is fighting to overcome some of these issues. A former reporter at WHYY and a mother of two sons, Fiedler is familiar with the issues that plague this city. She wants to help regular people voice their concerns and advocates for issues like education and mass incarceration.

The education system in Philadelphia has seen better days, as it has been on a decline lately. The conditions in which students, like ourselves, are forced to learn are unacceptable. There aren’t many days where the word “asbestos” isn’t heard in school halls or read in news articles. Schools are underfunded, and student safety is taken far too lightly. Students go to school to learn, but end up playing games such as, “Which pipe will leak next?” and, “Do you think the ceiling will fall down today?” Fiedler recognizes these issues and takes a strong stance on education. She knows that policies must be created to fund Philadelphia schools and is willing to fight for those policies. She understands that dysfunctional utilities and run-down buildings aren’t cutting it anymore and will not foster proper learning. She prioritizes student safety and quality of education, and believes that every student should have access to an education at their neighborhood school no matter their race, gender or economic status and is willing to put in the effort to make this happen.

We have great respect for Fiedler, as we think she is our voice on the inside and we see that she uses her platform to bring light to the current state of education in Pennsylvania. Fiedler recognizes that Pennsylvania school funding is one of the worst in the country. She has brought this to the attention of other representatives as well by holding a House Democratic Policy Committee public hearing at Horace Furness High School on the disappointing state of school buildings and amount of emergency funding. Fiedler has stated she will “fight for fair and full funding of all public schools, pre-K to higher education.” Students all over Pennsylvania hope to see her have much success regarding this issue and will continue to support her through her journey.

Additionally, the presence of the opioid crisis in Philadelphia has been prominent, leading to thousands of deaths and a significant increase in the prison population. But why are these people with serious health issues being imprisoned instead of getting effective treatment, we wondered. Fiedler’s stance on the issue resonates with us, as she believes that it needs to be treated as a public health issue and is working to use incarceration as a “last resort.” Because Pennsylvania spends more money on prisons than public education, Fiedler says, “We must end the era of mass incarceration, and shift from investing in punishment to investing in our children…” As students who have experienced the horrendous conditions of public schools, it’s ridiculous that more money is funneled to prisons to those who need medical attention rather than imprisonment.

In efforts to reduce prison population, Fiedler says in an interview,  “We must end cash bail and reduce pretrial incarceration…. prevent expansion of oppressive surveillance.” We believe that if these practices are implemented, many, especially the poor and minorities, will be less likely to be prosecuted on minor offenses. Fiedler has introduced many bills, including House Bill 999, which appoints ombudsmen to Pennsylvania as nonpartisan parties for the imprisoned to disclose their concerns, and House Bill 1002, which establishes a mentorship between the formerly incarcerated and currently incarcerated to avoid recidivism and ease their reentrance to society. The stigma of ex-prisoners persists, when really, the justice system is flawed, criminalizing minorities and the poor and incarcerating for minor offenses.

Criminalization of the poor and marginalization of convicts can be avoided by increasing the funding for criminal cases in Pennsylvania. We respectfully suggest that Fiedler advocate for this in addition to her legislation, as Pennsylvania is ranked extremely low on public spending for indigent cases, which can lead to inadequate representation for the poor and wrongful convictions. However, the legislation Fiedler has introduced since being in office has created a better Philadelphia for all of us.