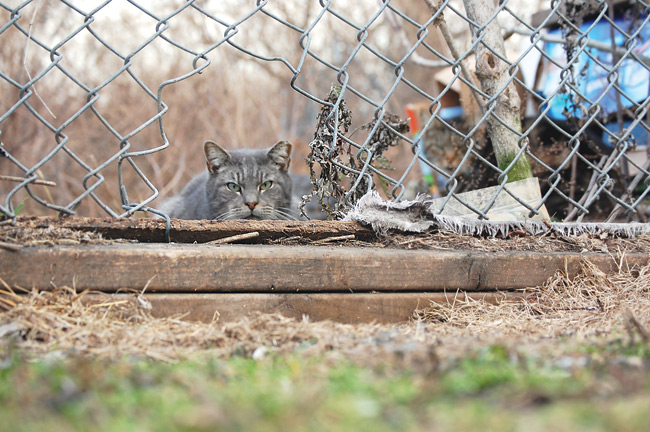 The legislation outlaws a form of animal abuse known as “crushing,” where deranged individuals maim and torture animals.

“Enacting this legislation into law is a major victory in the effort to protect animals from abuse,” Toomey said. “I am pleased President Trump signed the PACT Act into law so that the federal government can charge and prosecute those who torture animals. Getting this legislation across the finish line would not have been possible without Sen. Blumenthal’s partnership and tremendous support from numerous animal advocate organizations for nearly five years.”

The Senate passed the PACT Act unanimously on Nov. 5, two weeks after it passed the House of Representatives.

Despite taking steps in 2010 to ban the sale of videos depicting animal crushing, Congress failed to make the underlying act of crushing a federal crime. This means that, even when there is overwhelming evidence that torture is taking place, federal law enforcement is unable to protect animals from abuse or even arrest known abusers. The PACT Act is the first federal legislation of its kind, and would ensure that individuals found guilty of torturing animals face felony charges, fines and up to seven years in prison.

The PACT Act is endorsed by the Humane Society of the United States, Animal Wellness Action, National Sheriffs’ Association, Fraternal Order of Police and the Association of Prosecuting Attorneys. ••

Gov. Tom Wolf and first lady Frances Wolf are reminding Pennsylvanians of the importance of helping each other during the holiday season.

The governor and first lady recently visited a Harrisburg food bank to pack boxes of food for veterans and their families.

“It is a sad reality that too many Pennsylvanians struggle with hunger every day — and it is especially difficult for families and individuals who face this threat during the holiday season,” Frances Wolf said. “That’s why Tom and I are proud to serve with our partners at the Central Pennsylvania Food Bank, who work tirelessly year-round to help meet the basic needs of the communities they serve. I am grateful for their ongoing support and partnership in the fight to end hunger in the commonwealth.”

The governor and his administration are encouraging residents to participate in charitable happenings throughout the holiday season, like serving meals at local soup kitchens and homeless shelters, donating to food banks and hosting coat drives. ••