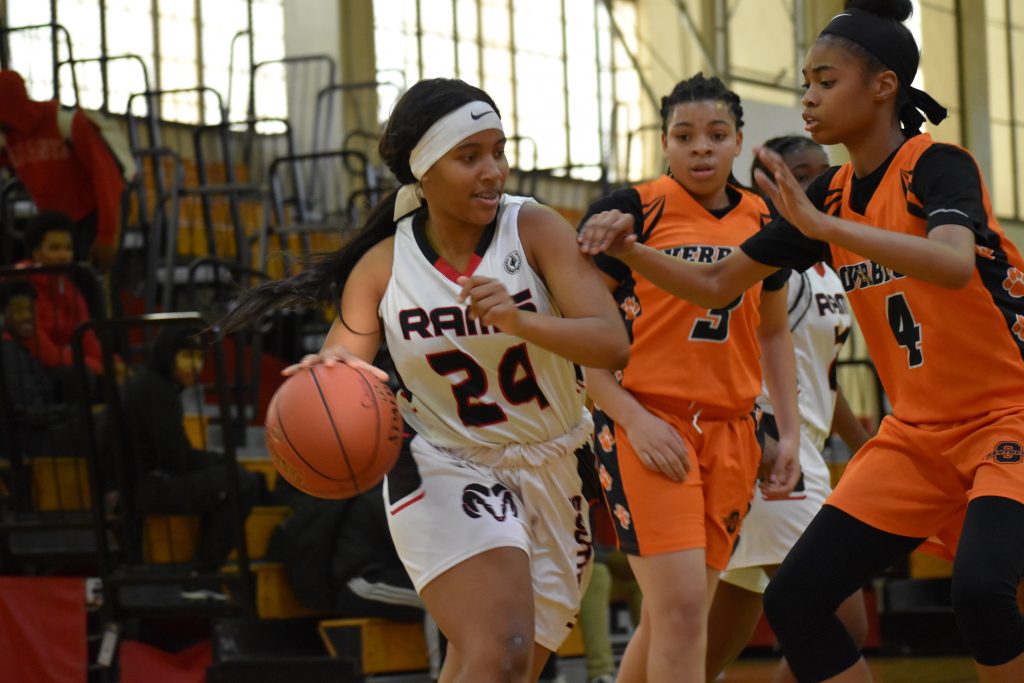 Shayla Claiborne knew exactly what she was walking in to.

Claiborne was the lone returning varsity player on South Philadelphia High School’s girls basketball team when the squad received its uniforms this winter.

The Rams were fresh off winning a division title last year and were bumped up a grade to compete in a much tougher alignment.

Everyone was gone, except for Claiborne.

Claiborne hasn’t shied away from the challenge. She’s a senior captain and has taken on many roles for a young Rams team that naturally struggled to find its way early in the season. Claiborne is the team’s point guard and leading scorer on most nights.

Claiborne is actually a student at the Philadelphia High School for Creative and Performing Arts and is permitted to play hoops at South Philadelphia High School because her school doesn’t have a basketball program. She studies all types of dance including ballet, jazz, modern and tap at CAPA and then takes the 1.2-mile trip down Broad Street for practices and games with the Rams.

“It’s fun getting to know girls from other places,” Claiborne said. “If you want to play college basketball, you’re going to be playing with other girls anyway.” 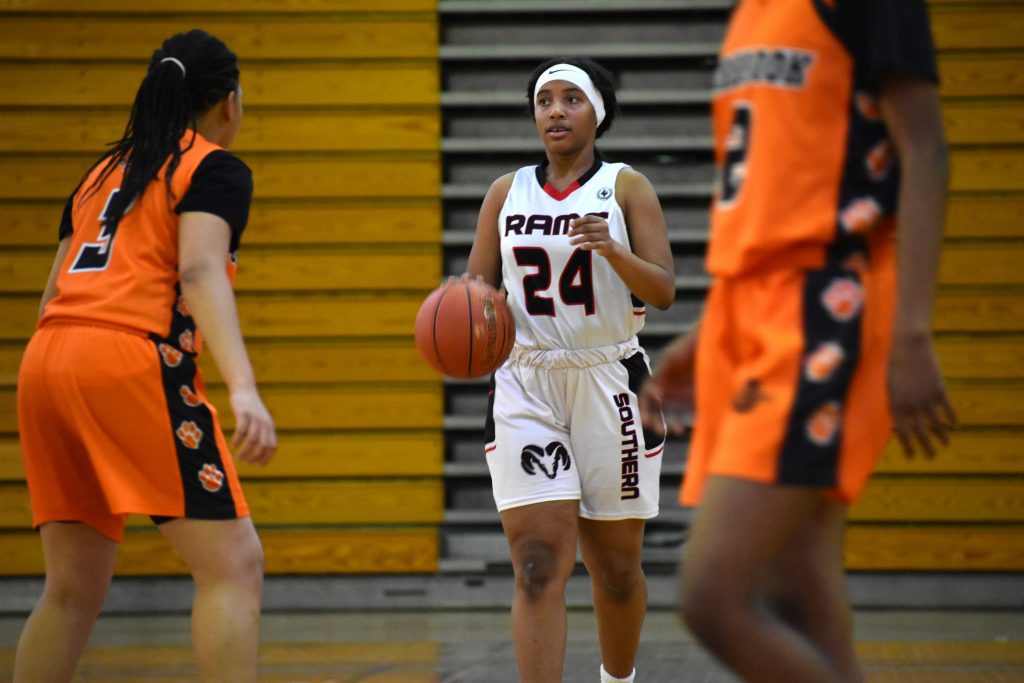 Her teammates and coach are happy she makes the trip. Claiborne’s athleticism and leadership have been a bright spot in a rebuilding year for the Rams.

“Because we won our division last year, we got (promoted) to a stronger division this year,” said Rams coach Eric Weinstein, now in his 18th year. “Basically, it was a reward for playing well. However, I graduated seven seniors including all five of my starters. We’re a little bit behind the eight ball but we’ve been progressing and learning to play with each other. I’m proud of the improvement.” 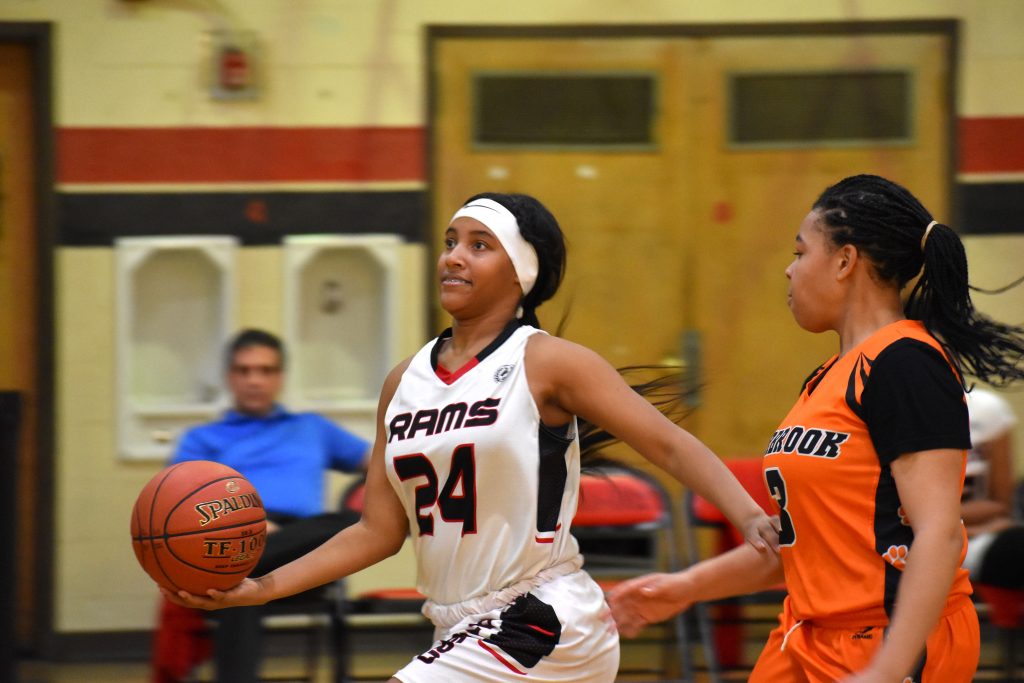 After going winless in its first 10 games this season, South Philly defeated Overbrook 31-29 last week to capture its first victory of the season. It was a step in the right direction for a program gaining valuable experience.

“It’s been a learning process,” Claiborne said. “We’ve been getting better and our work has been paying off. I pray that we keep growing and growing.”

Weinstein said he has seen that type of growth over the first month of the season.

“She does a great job out there as our leader,” Weinstein said. “She can get a little frustrated because she doesn’t have the tools to work with that she had last year. Sometimes it shows in her game. But lately she’s been blocking out the negative and using her positive attributes to make her and her teammates better players.”

Claiborne plans to study business in college, where she hopes to play basketball and dance. A hoops player since age 4, she said she’d like to share her experiences with younger athletes.

“I’d definitely like to start my own basketball program and a dance company,” she said. “I’d love to help little kids grow up to be basketball players.”