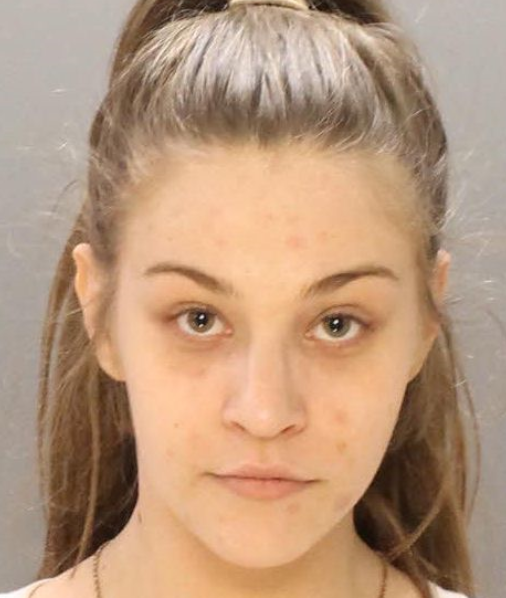 An arrest has been made in connection to Erin Schweikert, whose body was found in the basement of a home on the 2100 block of Porter Street, police said.

Maddison Leidy, 25, of the 2100 block of West Porter Street was arrested and charged with criminal conspiracy, abuse of corpse and related offenses after the decomposed body of 18-year-old Erin Schweikert was found inside her home, according to police.

Leidy had been questioned along with four other people following the discovery of Schweikert’s body on January 16, police said.

Schweikert was last seen alive on Sept. 27 on the 2300 block of S. Lee Street and was reported missing in October, according to police.

According to police, there were no apparent signs of trauma and the body was not dismembered. The cause of death is still undetermined.