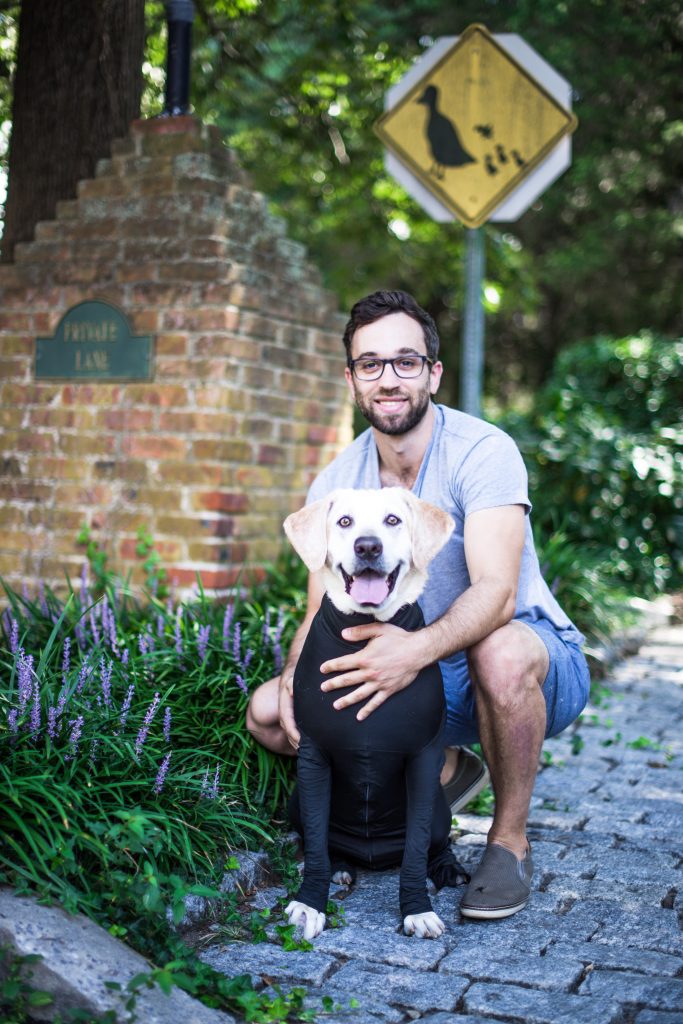 The Washington Ave. Animal Hospital, which is owned by veterinarian Pete Lands, will offer emergency care for pets seven days a week to an area he sees as underserved.

“In a city with 1.5 million people, we have 100,000 people that live within a 1-mile radius and there is really nothing else around,” said Lands, a 33-year-old Point Breeze resident. “Living there allowed me to see the development that’s going on there in South Philly, and in particular Washington Avenue. And after doing some due diligence and some research, I could see that a veterinary clinic was 100 percent needed for South Philly residents.”

Lands said the animal hospital is scheduled to open in either June or July at 1920 Washington Ave. Lands said he has signed a lease, hired architects and contractors, and received funding.

“I think it’s going to be nice to be able to provide the community with what I feel is excellent quality medicine without a big corporation dictating what we have to do or what products we have to use,” Lands said. “I’m able to make all of those decisions, not only for the best interests of the pet, but also the owner.”

Lands said the outside of the building will have a modern brick facade to match the ongoing development on Washington Avenue.

“We want to make sure we match what’s going on on our street,” he said. “We want to blend in, but also stick out with our business.”

The practice will include a veterinary ophthalmologist, and offer eye surgery and regular vision appointments. It will also employ a board-certified surgeon and anesthesiologist.

“Not only will we have the ability to do the general practice urgent care but we will also have specialists there on day one,” Lands said.

He has recently worked as the Director of Emergency and Critical Care at the Saint Francis Veterinary Center of South Jersey and currently travels to animal hospitals within a two-hour commute on a per-diem basis.

Prior to all of that, he volunteered at the Humane Society in Atlantic City, where he fell in love with the profession.

“I’m this young, wide-eyed, 17-year-old kid and they throw me in with the veterinarian who has been doing this forever,” Lands recalled. “And I was like, I have to do this forever, for the rest of my life.”

Lands said he is looking to fill out a staff of about 12 to 15 full-time employees.

“We need a full team of really motivated veterinarians, vet technicians, receptionists and additional staff and we’re actively hiring now as needed for the right candidates,” he said.

He also plans to form partnerships with local animal rescues to help with controlling the pet population.

“I want to give back to the community in any way that I can,” Lands said. “We know that there’s a lot of feral cats that live in the South Philly community and a lot of people are trying their best to trap them, neuter them and release them and we’d love to play a big role in helping that process as well as helping with the shelters.”