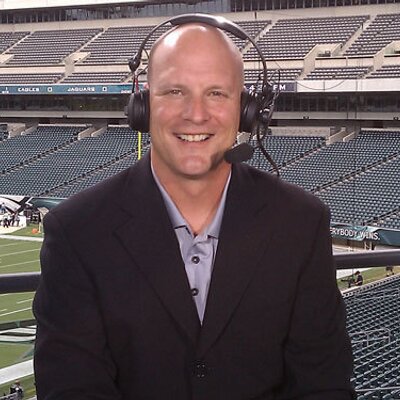 If Eagles head coach Doug Pederson hasn’t done enough in four seasons to earn the trust of the fans, and the benefit of any doubts, then someone needs to launch an investigation. In those four years, the Eagles have reached the playoffs three times, winning Super Bowl LII three seasons ago.

In the two years since then, Pederson’s steady hand and unflappable optimism have helped resurrect seasons in mid struggle and have pushed the Eagles into the postseason. The 2019 season was a perfect example of Pederson’s strength as he reconstructed the offensive structure in the face of a spate of injuries and the team swept its final four games of the year to win the NFC East and reach the playoffs.

Who would possibly doubt Pederson at this point? Hasn’t he done enough to convince everyone that he’s among the NFL’s best head coaches?

Pederson definitely calls the shots. This is his coaching staff, and he made sure once the 2019 season ended to look far and wide for new faces bringing in new ideas to the Eagles on both sides of the football. It took some time. Not having a “standard” structure has taken some folks by surprise. There aren’t a lot of “big” names from those added to the coaching staff.

And none of that matters one bit. Pederson is the man in charge here and he’s got the staff in place that he wanted. On defense, the Eagles changed at defensive line (naming Matt Burke the coach there) and in the secondary (naming Marquand Manuel the coach there), two areas of need. Coaching is going to play a huge part in the improvement the Eagles need to make rushing the quarterback and defending the deep passing game.

Offensively, the Eagles have been good, and at times very good, with Pederson at the helm. The scheme hasn’t really been in as much question as the personnel. Injuries have been a huge factor in the struggles offensively through the Pederson years. He hopes the tweaks made to the offensive side of the coaching staff will bring quarterback Carson Wentz more options in the passing game, more early-game scoring and more explosiveness all around.

So, the coaching staff is complete. Pederson has his pieces in place. The next step in this offseason is building the roster, and that’s going to come in free agency in March and then in the NFL Draft in April.

That’s where the real improvement has to come. The coaching staff? Pederson has it under control, and In Doug We Trust. Hasn’t he earned that from all of us?

Eagles’ lack of protection led to loss to Washington

Flyers have no cap room for improvement