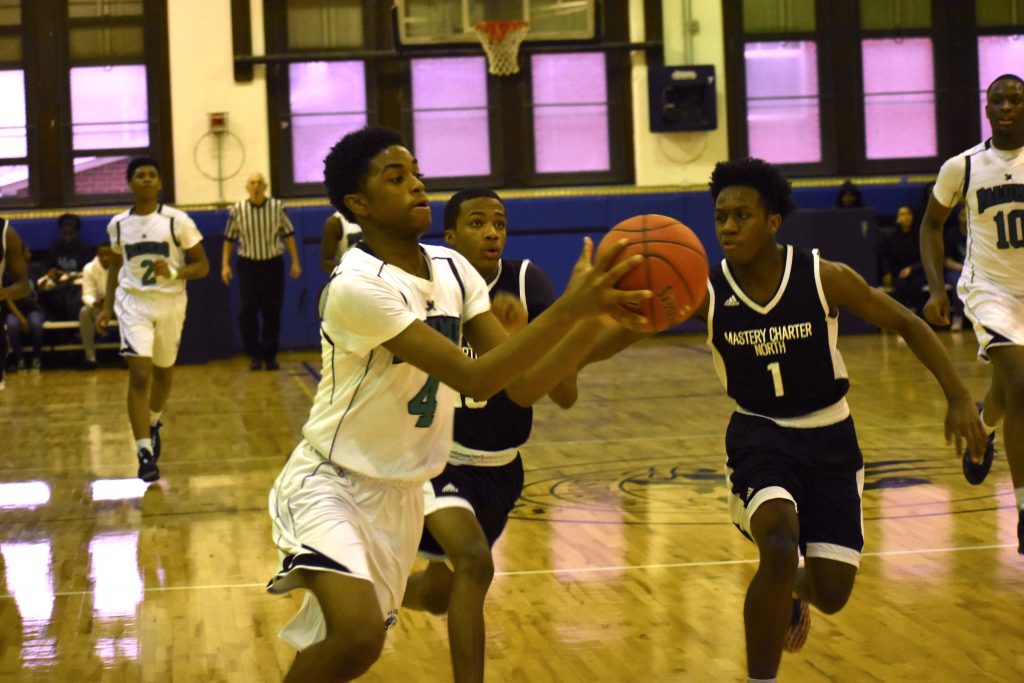 Andrew Fagans has a lot of confidence pumping through his veins.

He’s only a sophomore at the Academy at Palumbo but he believes the small high school in South Philadelphia won’t be his final stop playing basketball.

“My goal is to be in the NBA and make my mark,” Fagans said. “But I have goals for that, too. I want to be one of the best scorers in history, at least top 10, and I want to be inducted into the Hall of Fame at the time I retire.”

It certainly can be labeled as lofty aspirations. But Fagans’ confidence gives some pause before doubting him. And his strong mental game was on display on Feb. 6 as the Griffins faced Mastery Charter North in the Philadelphia Public League playoffs. Fagans was fouled with one second left in a 60-60 game. He needed to make only one shot and he sunk them both. 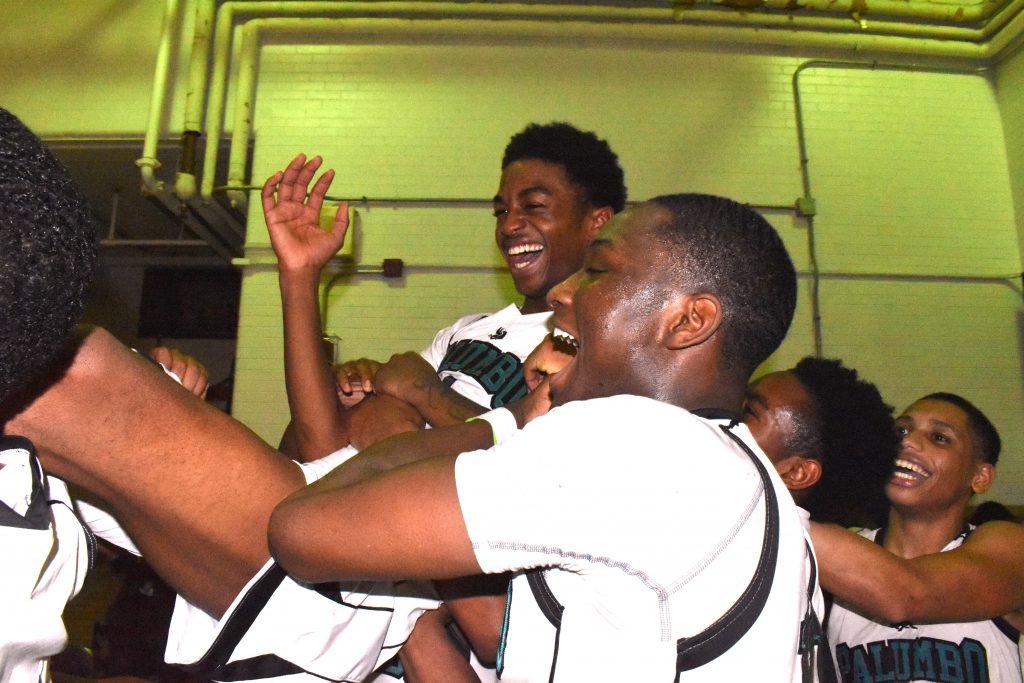 “It was just a real fun experience,” Fagans said. “Maybe I didn’t seem excited at the line but my heart was racing. Sometimes I do miss them, but I made it and I got the game-winner.”

Palumbo coach Frank Schneider recalled a day earlier when the team practiced a late-game situation and Fagans was on the line shooting two.

“He actually air-balled a free throw,” Schneider said with a laugh. “He’s going to get mad I said that. But I told him there was nothing to change with his mechanics. He’s a 90-percent free-throw shooter, and I said, ‘Just make the next one.’ And he went 4-for-4 right after that. He’s just so confident.”

It’s one thing to have confidence. It’s another to have the work ethic to back it up. Fagans is a sponge at practice and aims to meet his lofty goals by putting in the work.

“I can’t take credit for how good he is,” Schneider said. “You tell him once, and he gets it. And he’s just such a good kid and he wants so badly to get better.” 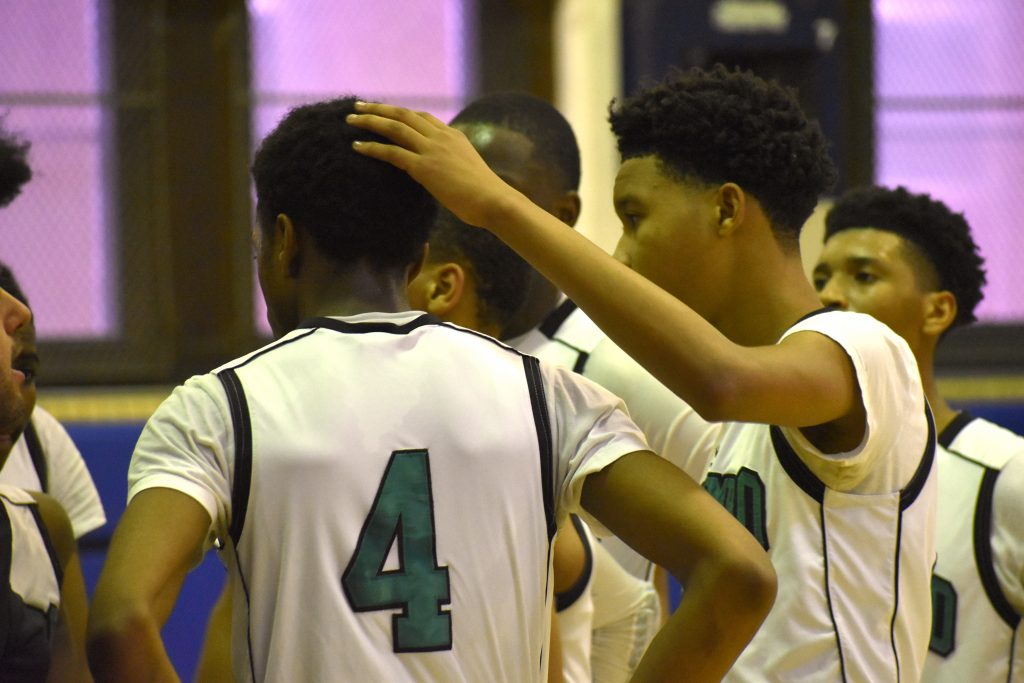 And he listens to the right people.

“He’s just a leader on and off the court,” Fagans said of Kane. “He sticks with me. He helps me with my grades. He helps me keep my head up and he doesn’t get mad. If he messes up or if I mess up, we go on to the next play.”

Kane has passed 2012 grad Demetrius Davenport (1,009 career points) and could soon catch 2017 grad Myles Carter (1,042). The alumni have been supportive of the current players catching them. The current guys reciprocate the favor by dedicating their efforts to past players.

“We play for the guys who came before us,” Kane said. “That’s all that matters. Whenever we put that jersey on, we have to play hard because the other people that have worn it played hard. We need to keep that tradition going.”

Fagans, of course, promised to join the 1,000-point club in the next two years.

“I’m pushing for it,” he said. “It would mean everything to leave my mark here at Palumbo.”

He’s also looking forward to the extra responsibilities that come along with being a junior or a senior. He’s looking to be the mentor role that Kane was to him.