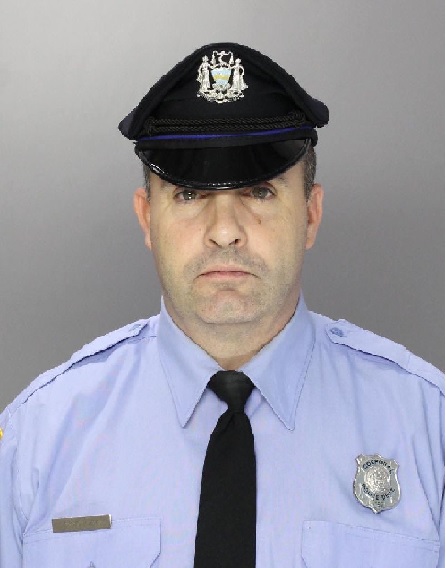 O’Connor, posthumously promoted to sergeant, was one of six members of a SWAT unit and police homicide fugitive squad serving a warrant for Elliott’s arrest in a 2019 murder.

Four individuals were taken into custody following the March 13 shooting, when about 21 bullets were fired on members of the squad from one firearm from behind a closed door in a second-floor bedroom of a house at 1688 Bridge St. in Frankford.

Sears and a male resident of the unit were wounded as SWAT returned fire.

Ten firearms were recovered from the room, including a 22-caliber assault rifle that is forensically confirmed to be the weapon used to kill O’Connor, according to Krasner.

The District Attorney’s Office has also charged Elliott with a March 1, 2019 murder on the 5300 block of Duffield St. and a December 2019 non-fatal shooting on the 1900 block of Bridge St., both in Frankford. He is being held with no eligibility for bail.

Sears was arrested for his role in the March 2019 murder and is being held without bail.

Hearings are scheduled for Elliott and Sears on April 1, the day the courts are scheduled to reopen following closure for the COVID-19 health emergency.

Mitchell was arraigned on charges of Possession With Intent to Distribute for 59 vials of crack cocaine found on him last Friday. He is being held on $1 million bail, and the District Attorney’s Office is asking that bail be revoked.

Easterling has been transported to state prison for a parole violation. ••