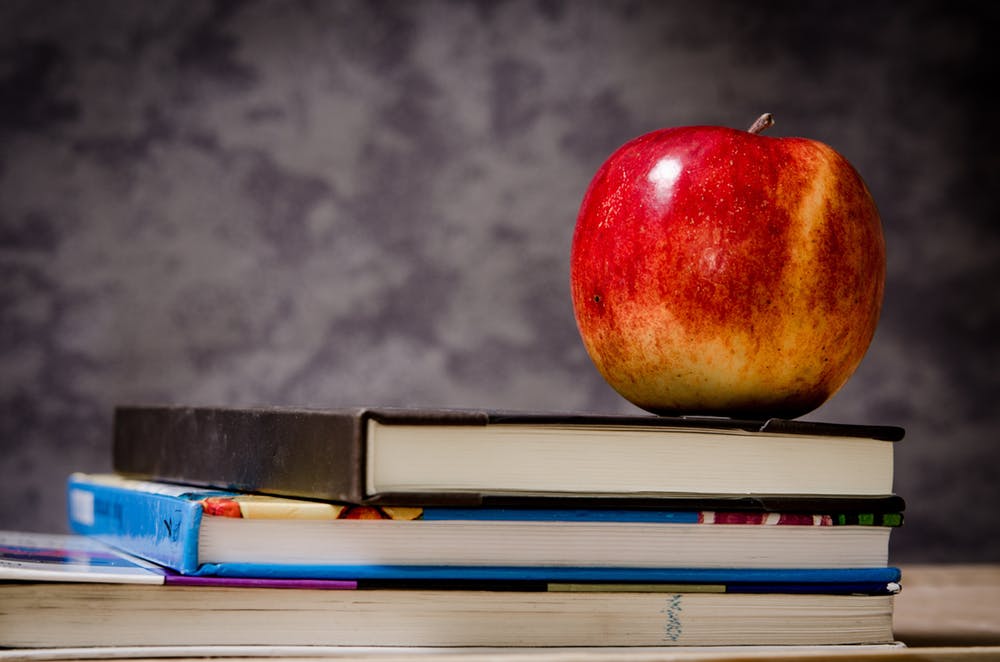 The School District of Philadelphia approved spending up to $11 million to purchase about 50,000 laptops to help students during the COVID-19 shutdown.

The district’s board of education approved the request on Thursday night at its monthly meeting, which was live streamed to the public in an attempt to contain the spread of the virus.

According to school officials, the goal was to aid students who do not have access to technology while schools are closed.

The district serves roughly 203,000 students, according to its website. Philadelphia schools closed on March 13, and the district has not announced when they will reopen.

It forced authorities to find an alternative to keep students up to date with curriculum as the district attempts to educate through online methods.

“The Board of Education believes this substantial investment in Chromebooks is critical to ensuring that all school district students have equitable access to online learning,” said board president Joyce Wilkerson. “In this unprecedented time, board members remain committed to supporting the needs of our students, families and staff.”

The district will take inventory of the Chromebooks currently in each school’s possession and determine the number of new devices to purchase, based on the number of students who need one.

“This will help level the playing field and ensure all of our students who attend the 220 district-led public schools across Philadelphia have the tools that they need to learn at home,” Mayor Jim Kenney said on Friday.

The Chromebooks are expected to be distributed to students in mid-April.

In addition to providing the computers, the district is working with the city to create a comprehensive list of low-cost internet options or access to free WiFi mobile hotspots across the city. The list will be available on the district’s website, www.philasd.org, and the City of Philadelphia’s website, www.phila.gov, by the week of April 6, according to officials.

“The digital divide in Philadelphia has been long standing, with many communities having access to in-home computers and internet services for their children while many still do not,” said Superintendent William R. Hite Jr. “This inequity is a significant barrier to our goal of helping all students in every neighborhood reach their full academic potential.”

For families who reside in areas of the city where Xfinity WiFi is available, Comcast is making service free for everyone, including non-Xfinity internet subscribers. For a map of Xfinity WiFi hotspots, visit www.xfinity.com/wifi.