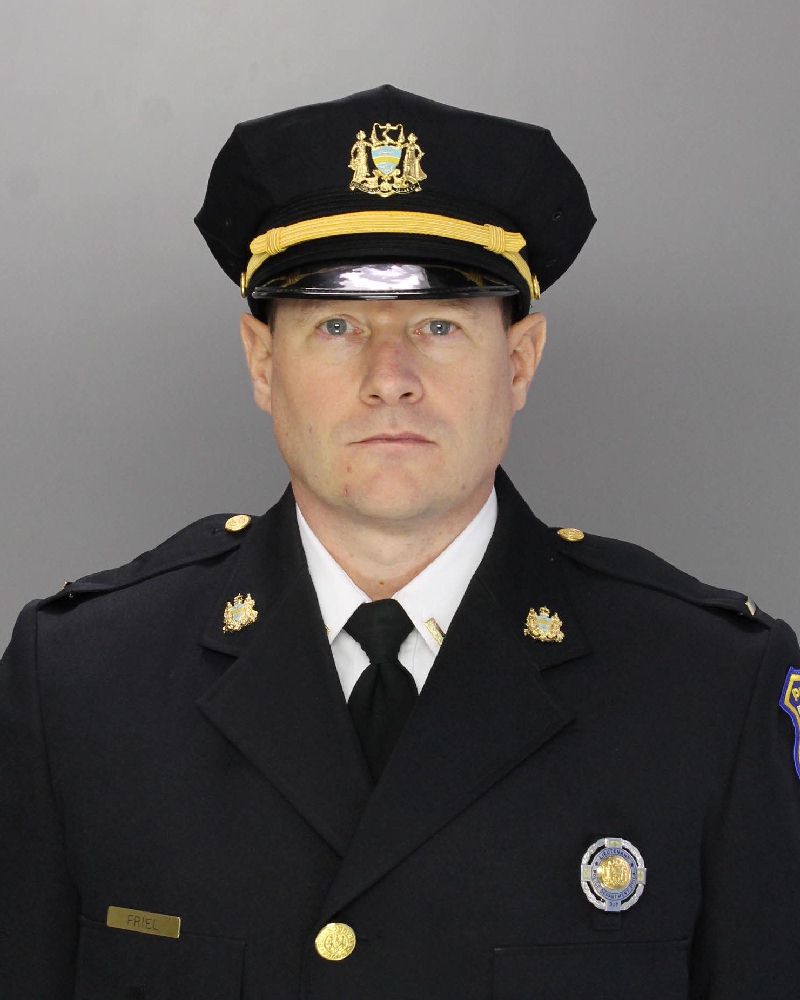 An off-duty police officer from Philadelphia’s 3rd District was shot in the leg while assisting fellow police in apprehending an armed man inside a South Philadelphia pharmacy on Friday morning.

According to police, Lieutenant Robert Friel was taken to Jefferson Hospital after suffering a gunshot wound he sustained after his shift had ended.

Police said the ordeal originated Thursday night when police received a call concerning a 50-year-old man who was armed and suicidal. Two police officers located the man’s vehicle at the CVS on the 1400 block of S. 10th Street at 6:45 a.m. on Friday and confronted him inside the store. Friel, 48, saw the altercation and attempted to help apprehend the man.

After a struggle, Friel was shot once in the leg with a 9 mm semiautomatic handgun and also grabbed one of the police officers’ service weapons and fired a single shot into the ground before he was disarmed, police said.

No one else was injured, according to police and the man was taken into custody. Friel, a 28-year veteran in the Philadelphia Police Department, underwent surgery on Friday morning and is expected to recover.

“His injury comes as we continue to see acts of gun violence rising in our city,” Mayor Jim Kenney said. “As we said before the plague of gun violence is a public health crisis in Philadelphia and it is not going away while we battle the pressing public health threat from COVID-19. We want to thank all of our law enforcement officers for their continued service during this crisis and every day they put their lives on the line when they put on their uniforms.”

Police officers gathered at Jefferson Hospital on Friday in support of their fellow officer.

“I am incredibly grateful for the bravery shown by Lieutenant Friel and other Philadelphia Police officers who responded to this scene and put their lives on the line for our city,” Philadelphia District Attorney Larry Krasner said. “This active investigation is in a very preliminary stage, but what I can say at this time is that this was a volatile situation that could have had a much more catastrophic outcome. Lieutenant Friel’s injuries are extremely serious. My heart goes out to him and his family for their long road to healing ahead.”

Charges against the gunman were still pending as of Friday afternoon.

“This morning I responded to the scene with my chief of Homicide and Non-Fatal Shootings, Assistant District Attorney Anthony Voci, as well as DA detectives to support the Philadelphia Police investigation of this incident,” Krasner said. “Based on what we were able to learn from video and initial forensic evidence, I fully expect to bring criminal charges against the man responsible for the shooting of Lieutenant Friel.”