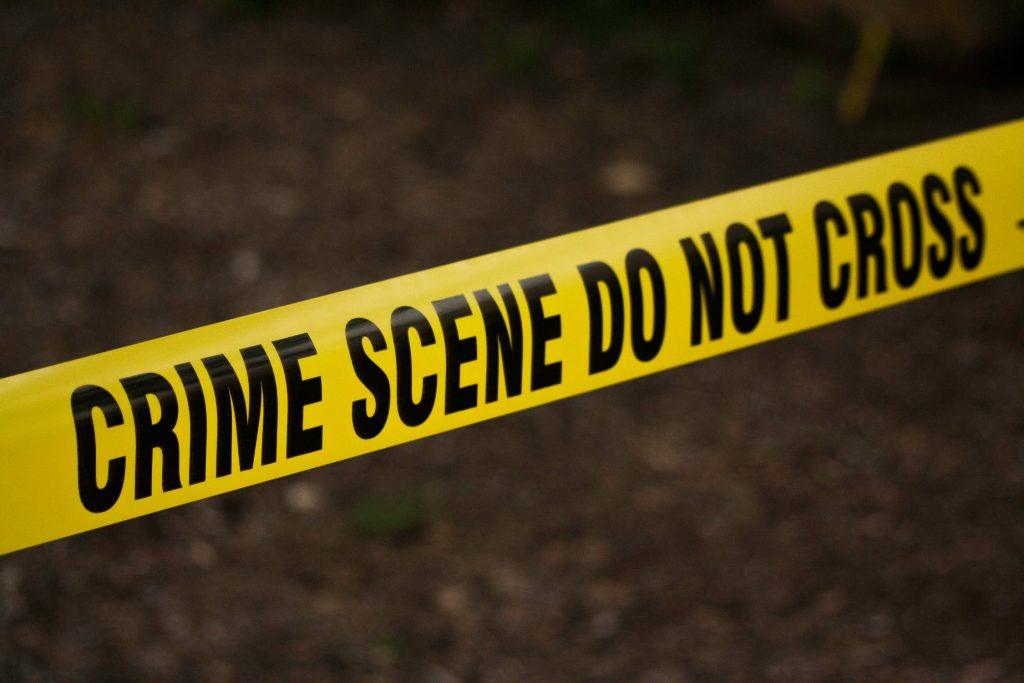 Philadelphia Police responded to a significant amount of crime over the weekend, according to recent police reports.

Police released a statement on Monday afternoon stating that 429 arrests were made between Saturday and Sunday. The city’s police and fire departments responded to 378 fires, with 14 officially declared arson. Police said there were 246 commercial burglaries reported, along with 154 reports of vandalism and four crimes of graffiti. There were 21 shooting victims according to police.

Arrests included citations for curfew violations and failure to disperse. Police said some of the arrests involved multiple offenders for the same incident. Police officials expect those numbers to grow as the processing of arrested suspects continues.

According to a map supplied by police, crimes were widespread throughout the city but the bulk of the offenses occurred in Center City.

A citywide curfew is scheduled for 6 p.m. on Monday until 6 a.m. Tuesday. 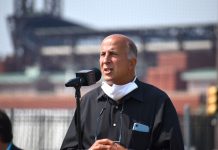