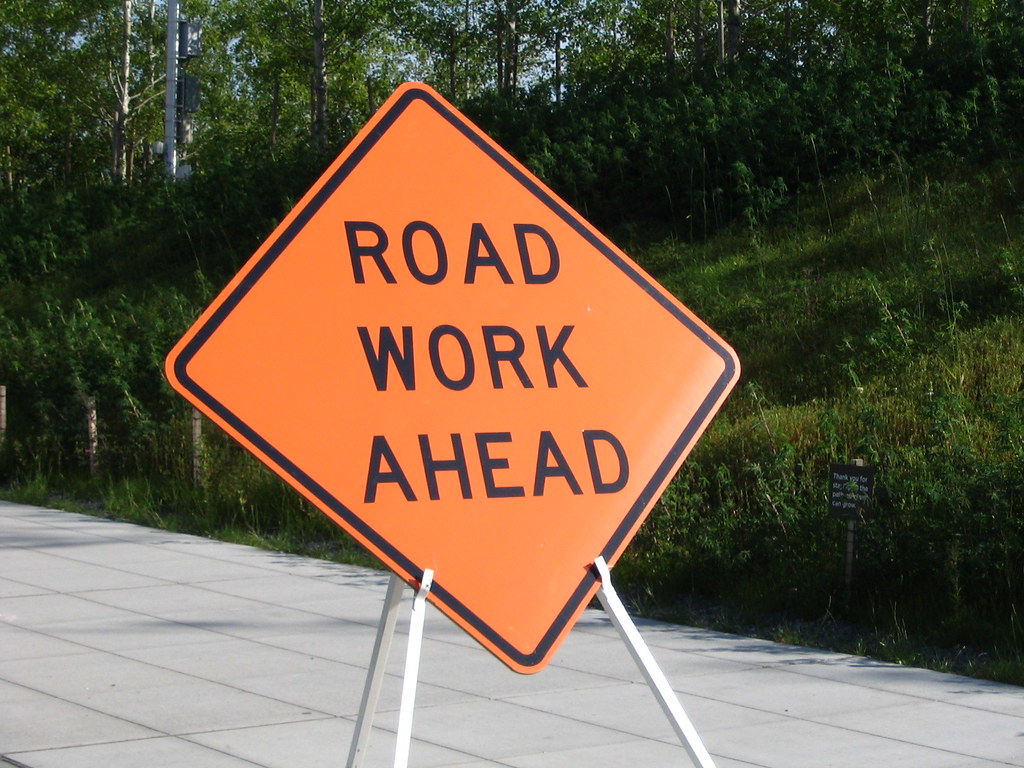 Roadwork along 22nd Street will begin next week, according to the Philadelphia Office of Complete Streets Department.

A street resurfacing and safety improvements project will result in full street closures and parking restrictions on 22nd Street between Snyder Avenue and the Benjamin Franklin Parkway beginning on June 15.

The project, which is contracted to James J. Anderson Construction Co. and is paid for by federal and city funding, is part of the City Wide Resurfacing CW106 Project. It is expected to wrap up by the end of July pending weather and special events in the area.

The project includes resurfacing and restriping of 22nd Street between Snyder Avenue and the Parkway. It will also move the bicycle lane from the east to the west side of the street. A protected bike lane with a parking buffer will be installed along the road from Washington Avenue to South Street. Flexible delineator posts will be installed from South to Market Street. New intersection treatments will be installed to designate bicycle and vehicle space in the roadway.

Recent studies found that there are higher than average rates of severe traffic crashes on 22nd Street, and the road was deemed a “Vision Zero High Injury Network” corridor by the city.

The improvements are expected to reduce the number of crashes that occur between right-turning vehicles and bicyclists. It also hopes to reduce potential conflict points with public transportation vehicles.

Bright green intersection treatments at key locations will help travelers by increasing predictability and awareness, according to officials.

Kelley Yemen, director of the city’s Office of Complete Streets, says that protecting the bike lanes with delineator posts will cut down hazardous situations.

Resurfacing of the street will include milling, the adjustment of manhole covers and resetting of utility boxes.

All work is expected to be performed between 7 a.m. and 5 p.m., and residents should expect parking restrictions over the next few weeks.

Temporary “No Parking” signs will be posted in advance of each scheduled activity, and vehicles must be removed from the work sites during the hours posted to avoid being towed.

In the event a car is towed, residents should contact their local police district to determine its location. Residents may park on the streets during non-work times, and motorists are advised to allow extra time when traveling around the work areas, as there are expected delays.

Residents are asked not to approach employees or contractors for information as they practice social distancing during the COVID-19 pandemic.

For more information on the city’s paving program, visit philadelphiastreets.com or check the progress of paving across the city using the PavePHL tool found on StreetSmartPHL.phila.gov.