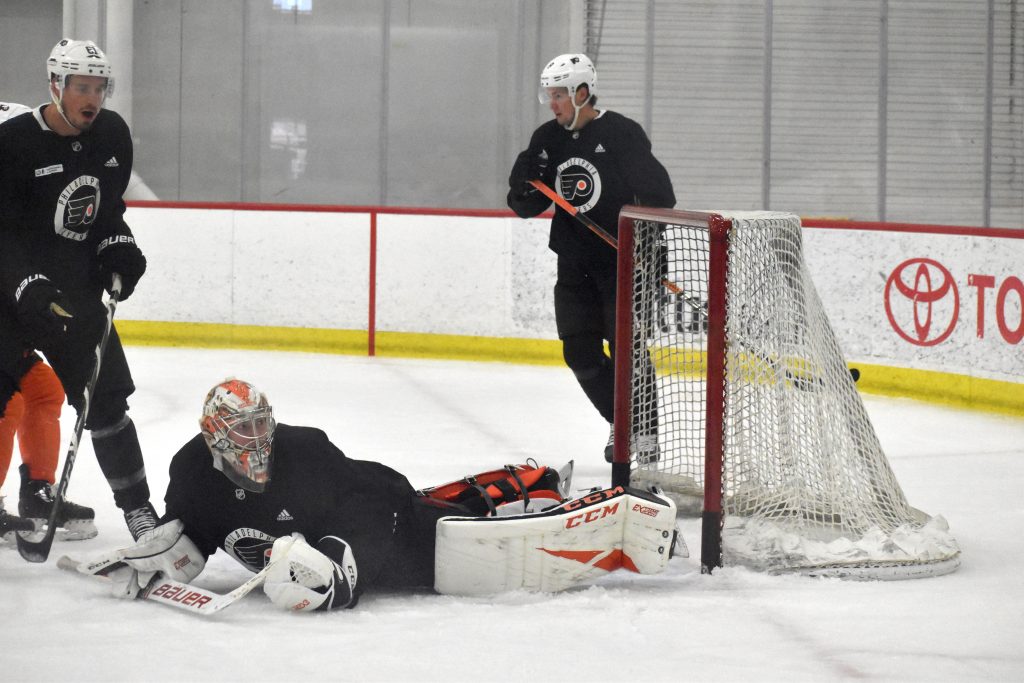 Like any other run to the Stanley Cup, you knew it’s never going to be easy.

Sometimes it’s a key injury, a bad officiating call or maybe a really unlucky bounce, but the Stanley Cup Playoffs can be riddled with uncertainty.

The 2020 playoffs may have topped them all even before they begin.

The NHL appeared to be on the fast track to resuming after the pandemic pause in March, targeting July 10 for the opening of training camps. The league insists it’s still on pace, but recent events should give hockey fans some concern, as COVID-19 reaffirmed its presence, especially in the Sunshine State.

Three players and an unknown number of staff members from the Tampa Bay Lightning tested positive last week, as the state of Florida continues to struggle with containing the spread of the virus. This probably didn’t come as a surprise, as the news came shortly after the Philadelphia Phillies announced that five of their baseball players had tested positive while training in Clearwater.

In Arizona, news broke that Toronto Maple Leafs star Auston Matthews tested positive for the coronavirus while in his hometown. It’s the first time an NHL player’s identity has been released, although it didn’t come from Matthews or the Leafs. It was instead unveiled by Steve Simmons of the Toronto Sun, citing two unnamed sources outside of Toronto’s organization.

Matthews is quarantining in Arizona and hopes to eventually rejoin the Leafs. The Lightning have closed their practice facility, sent players home, and are figuring out their next step.

It has already created unbalanced circumstances among teams, surrounding the preparation of game play that could resume in about a month.

Furthermore, what happens if this continues to escalate? Three positive players could turn into a dozen rather quickly. At that point, an entire team could be compromised. Will teams be forced to forfeit games or even the series during the playoffs?

What would a Stanley Cup Final look like if one team doesn’t have enough players to fill out a roster and has to forfeit a championship to the other? The league would save money on confetti, but at what point does this go too far?

As of Friday, 11 players had tested positive for COVID-19 during the Phase 2 round. That doesn’t include reports of players and staff from the Colorado Avalanche and Ottawa Senators that contracted the virus during the initial outset of the pandemic.

It’s naive to think that the list will end there.

Opinions were previously voiced right here, encouraging hockey to resume, and we’re still on that bandwagon, as the league could certainly use any type of revenue moving forward. But the league has an obligation to put the safety of its players and their families first. At this point, it might be wise to be more flexible with starting dates and to set forth an actual return plan with all the details so the players can decide if it’s worth putting their safety at risk.

Most NHLers have been quiet when it comes to the real concerns of safety of playing hockey during a pandemic. Perhaps it’s because they are largely unavailable to the media at this point. But perhaps it’s because of hockey culture, also.

You hear the stories on locker room clean-out day when players admit to the laundry list of injuries they quietly suffered through during a long playoff run. It runs in their blood to roll with the punches while athletes in other sports tend to be more outspoken.

We know they won’t be able to hide COVID, as the league will be intensely testing, but if you see a player disappear with a mysterious “upper body injury,” you might know why.

NHL Commissioner Gary Bettman likes to have control over most situations, but this one might not be his call. There’s still a lot of hurdles to overcome.