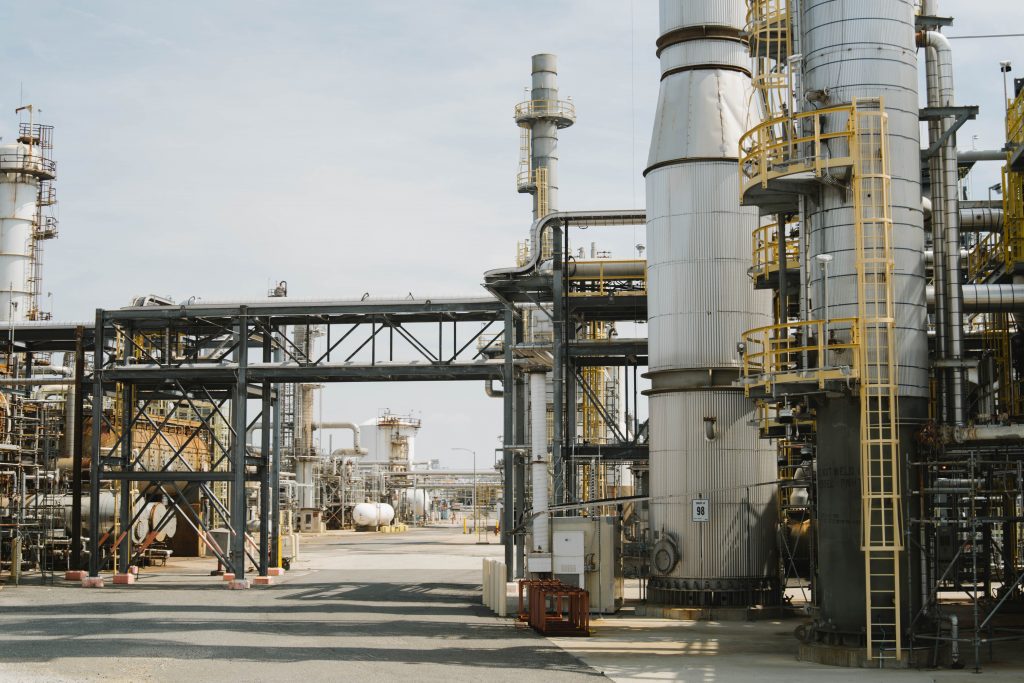 A real estate development company has closed on a $225.5 million deal to buy the Philadelphia Energy Solutions refinery in South Philadelphia.

“Our plan is to transform the site into a commercial hub to be shared by dozens of world-class companies that will benefit from Philadelphia’s diverse workforce and strategic location with an environmentally responsible infrastructure that will be great for all Philadelphians,” said Roberto Perez, Chief Executive Officer of Hilco Redevelopment Partners. “We are looking forward to collaborating with city, state and neighborhood leaders and community groups, working side by side as your new partner and member of the community to create this extraordinary center for commerce and economic development.”

The Chicago-based developer purchased the 1,300-acre facility, which was the largest and oldest operating refinery on the East Coast before an explosion caused it to shut down a year ago.

Hilco has vowed to spend half a billion dollars towards the environmental cleanup of the site, and promised about 18,000 jobs over the next 10 years. In 2012, Hilco was the original architect that redeveloped the bankrupt 3300-acre former Bethlehem Steel Mill site in Baltimore for $72 million. It had closed after 125 years but now stands as Tradepoint Atlantic, a state-of-the-art tri-modal logistics complex with 15 tenants and has generated more than 8,500 new jobs and is expected to account for as much as 1% of Maryland’s GDP by 2025. They are hoping for a similar outcome in Philadelphia.

“This is an extraordinary project for our firm,” said Hilco Global Founder and CEO Jeffrey Hecktman. “The site is located within a six-hour drive of one-third of the American population, and when completed it will serve as an important asset for the movement of commerce in the region and around the country. We’re excited to begin the redevelopment process and work as a partner and good neighbor to the citizens of Philadelphia.”

The Philadelphia Energy Solutions site is larger than all of the city’s Central Business District.

During the remediation and redevelopment phase, the project will generate many jobs and rely heavily on local unions and local trades, according to the company. Hilco believes the companies that will locate to the new development will create additional thousands of permanent jobs, according to their studies.

“This is an exciting project that will serve as an economic hub in the region with the potential to create thousands of new jobs,” said Council Member Kenyatta Johnson, who’s district represents South Philadelphia. “I expect that Hilco Redevelopment Partners will pursue an environmentally sustainable, economically vibrant vision for the property that protects the health and safety of nearby residents and people who will work on the site.  Hilco officials have assured me they will have a serious commitment to diversity and inclusion for the facility plus will make sure that as many local residents as possible get these new jobs. I look forward to working with community stakeholders for a bright new future for the property.”