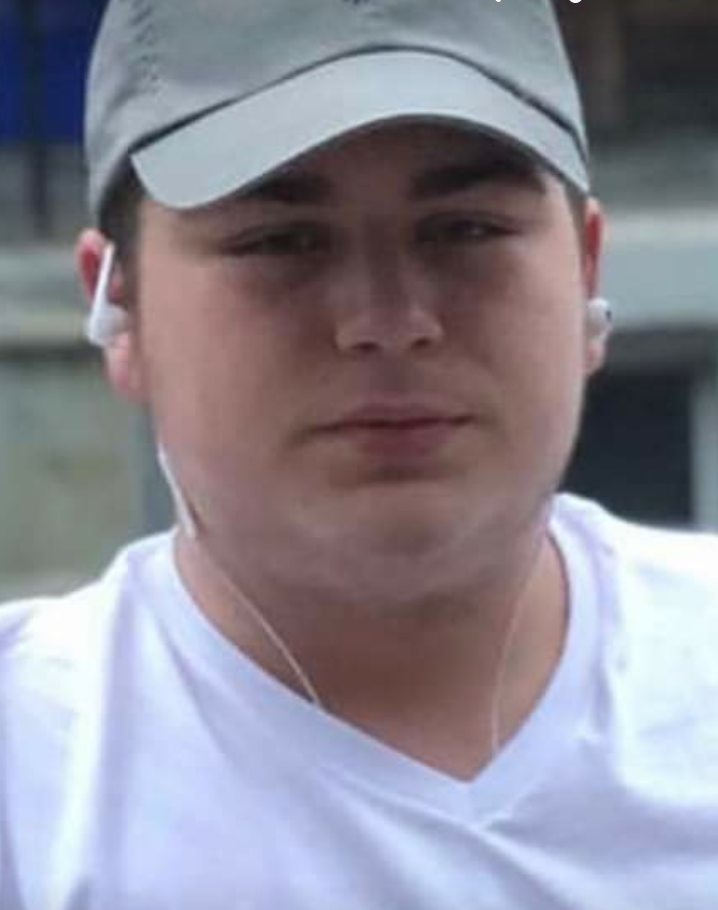 Every two weeks, Marge Dillon dials the same phone number and gets the same answer.

For the last two years, the grieving South Philadelphia mother attempts to gain some understanding of why her 17-year-old son, Ryan Dillon, was gunned down just a few blocks from home on Winton Street in the Whitman neighborhood.

She calls the detectives division often — still no leads.

“Of course, I’m trying to push them to solve it,” she said. “But to not know is driving me crazy. I think that’s going to be my only peace, but not closure. I’ll never have closure because my 17-year-old son is not here.”

Ryan was killed on May 25, 2018, just a few weeks before his 18th birthday. He was shot four times in broad daylight on the 400 block of Hoffman Street. It puzzles his mother how there’s been little information made available to police. She’s hoping someone will step forward with any type of tip to help solve the case, even if it’s been years after the crime. She understands the case has gone cold, but she’s determined to keep pushing. A reward of nearly $30,000 didn’t get answers.

“I know it’s hard,” she said. “The murder rate in Philly is crazy. A normal person can understand that. As a mother of a murder victim, I don’t understand it, because, of course, I feel that my son should be first.”

Ryan was finishing up his junior year at Horace Howard Furness High School and planned to go back to Mastery Charter that fall, where he spent his first two years of high school and was given an honorary diploma from Mastery posthumously. Ryan had aspirations of being a comedic chef, which would combine his love of cooking with his natural ability to make others laugh.

“He was making his own occupation up,” Marge said. “He wanted to cook hibachi and tell jokes at the same time.”

His cooking at home was described as “imaginative” and often included A-1 steak sauce. But it was the jokes that really powered the meal.

“Even at the most inappropriate times, he could make people laugh, which sometimes was a fault,” Marge recalled fondly. “But you couldn’t get mad at him because he was laughing at himself. I can’t remember Ryan being in a bad mood since he was a baby.

Ryan’s mood often lifted those around him as one of five boys in the household. But he wasn’t around when tragedy struck the family again this year as his brother Patrick, 32, passed away on Feb. 29 due to a medical emergency when his body rejected medicine he took for a cyst.

“He was sleeping,” Marge said. “I came back from the store and my other son was doing CPR.”

She said she hasn’t been able to comprehend both sons being gone within two years of each other.

“Ryan and Patrick were the two closest sons,” Marge said. “They were like two peas in a pod even though there were so many years between them.”

Marge is hoping the resurgence of Ryan’s story will help her cope with the uncertainty that still surrounds her son’s death two years later.

“It’s another avenue to get his story out there,” she said. “We’re not giving up.”