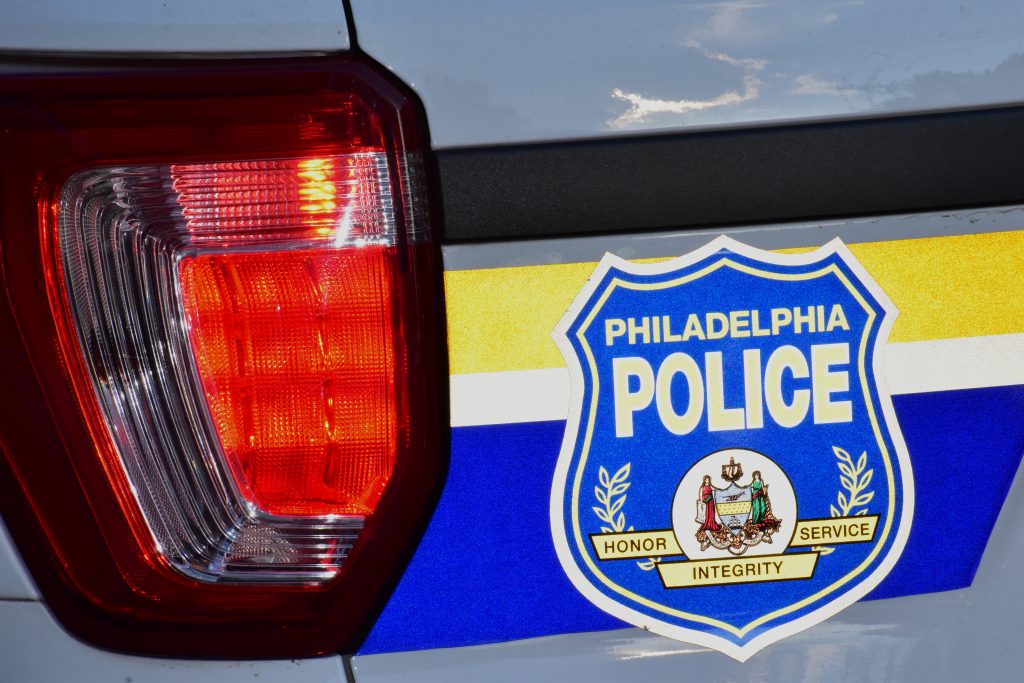 A man was shot several times on the 1600 block of S. Etting Street on Sunday night.

According to police, a 21-year-old man was sitting in a car on Etting Street at 8 p.m. when he was shot 11 times.

The victim was transported by police to Presbyterian Hospital, where he was placed in critical condition, police said. No arrests have been made.