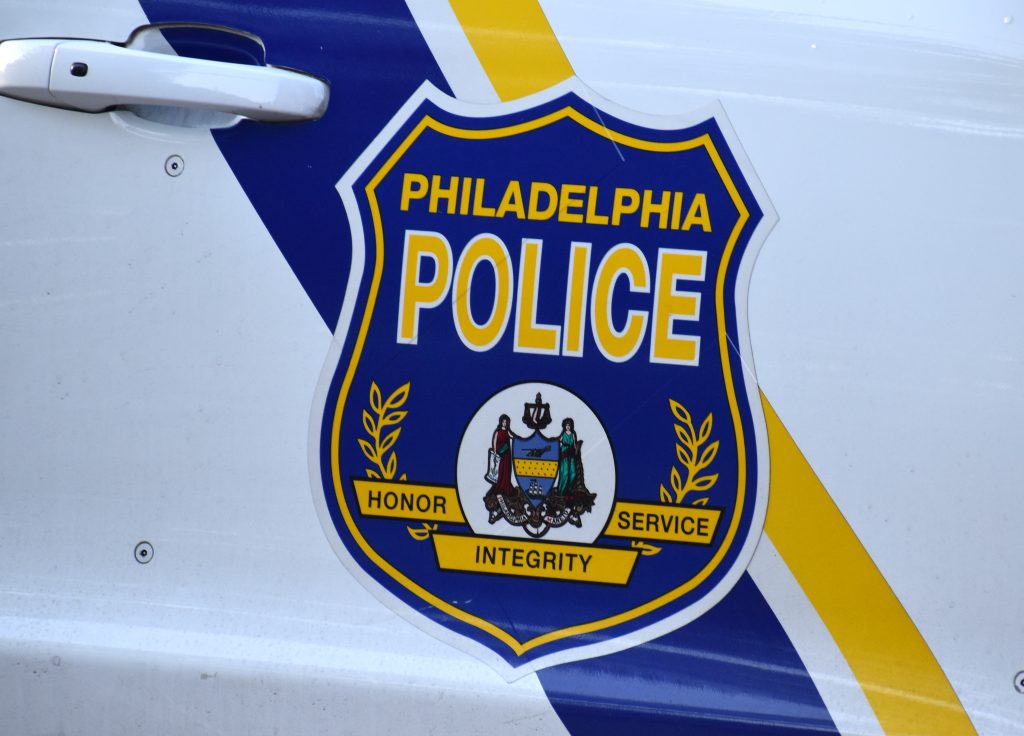 Philadelphia’s Office of the City Controller is looking for applicants to take part in an independent review regarding the city’s response to local protests in response to the death of George Floyd.

The request follows the creation in June of the Community Advisory and Accountability Council, which was created by City Controller Rebecca Rhynhart to investigate the response to civil unrest.

In South Philadelphia, it includes affected areas near Columbus Boulevard. The Office of City Controller is interested in analyzing the city’s response in those situations.

“The City Controller’s Office is charged with ensuring that taxpayer money is used efficiently and effectively, for the benefit of all Philadelphians. The killing of George Floyd – and the systemic racism that led to it – resulted in weeks of protests across Philadelphia,” Rhynhart said. “The City’s response to those protests have left many of us with serious questions about the deployment of resources and the tactics used in response to those protests. To answer those questions, my office is conducting an independent review analyzing the taxpayer-funded response, including the operational and resource deployment and the tactics used during the deployment.”

The Community Advisory and Accountability Council is a coalition of community and nonprofit leaders, business owners and residents that will advise and support the Office’s review of the city’s response to the civil unrest following Floyd’s murder. The Council will be chaired by the Rev. Mark Tyler, pastor, Mother Bethel A.M.E., and Jeff Brown, president and CEO, Brown’s Superstores. The review is being conducted by Ballard Spahr LLP and AT-RISK International Inc.

Members of the Accountability Council will be selected through an application and nomination process. According to the Office of the City Controller, all residents of Philadelphia are welcome to apply, however preference will be given to community leaders and activists, nonprofit leaders and business owners from the neighborhoods most affected during the civil unrest.

Aside from Columbus Boulevard, the city outlined other affected areas as Center City, Kensington, Aramingo Avenue in Port Richmond, the 52nd Street corridor in West Philadelphia, Philadelphia Mills in the Northeast, Bakers Centre on Fox Street in Allegheny West, and Broad and Olney in North Philadelphia.

An application period is open through Aug. 9. Interested residents can fill out forms on the controller’s website at https://controller.phila.gov/about/opportunities/. Nominations will also be accepted.

All applications will be reviewed by the controller’s office senior staff and the council co-chairs. The members of the full Community Advisory and Accountability Council will be announced by Aug. 19.

The council then will meet regularly, receiving updates on the investigation by Ballard

Spahr and AT-RISK. The final report will be released publicly once complete.

“The goal is to determine what went right and what must be handled differently in the future,” said Rhynhart. “I believe that the perspective of affected Philadelphians is vital to

this review. As such, we’ve created the Community Advisory and Accountability Council to ensure the voices of Philadelphians, particularly those who were impacted by the city’s response, aren’t lost in this process.”