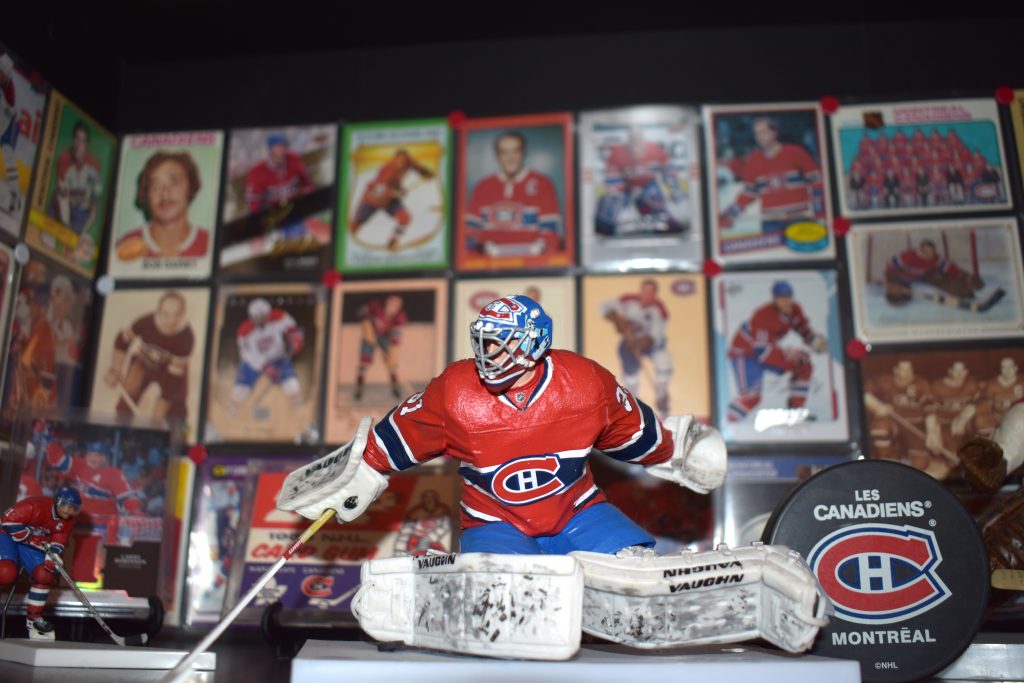 Just after the calendar flipped to this strange year we call 2020, the Philadelphia Flyers were right around where everyone expected them to be.

It was Jan. 7, and the Flyers had salvaged a point in Carolina in the final game of a brutal six-game road trip in which they went 1-4-1. The Flyers were tied for sixth place in the Metropolitan Division, and it seemed they were going to need to scratch and claw just to make the playoffs and probably get booted by a superior opponent in the opening round as they had in 2014, 2016 and 2018.

If you thought something different, let’s see those betting slips.

It’s now seven months later and it’s somehow still the same NHL season, but the Flyers are in a very different position from early January. Over the weekend, they finished up round-robin play with a perfect 3-0-0 record over the mighty Boston Bruins, Washington Capitals and Tampa Bay Lightning. They now hold the top seed in the Eastern Conference playoffs and will face the Montreal Canadiens in the conference quarterfinals — a team that had the 24th-best record in the league when the regular season was suspended. The Flyers will be expected to advance and are now a favorite on Vegas betting lines to win the Stanley Cup.

The Flyers probably didn’t expect to be where they are, but they probably shouldn’t get too caught up in the moment, either.

The Canadiens are playing with house money, having already knocked off the Pittsburgh Penguins in four games during the best-of-five qualifying round. Goaltender Carey Price was a big reason for the upset, as he posted a .947 save percentage and a 1.67 goals against average, but he wasn’t the only one contributing.

The Habs scored 10 goals by seven different players, and somehow won the series despite getting zero from top players Max Domi, Tomas Tatar and Brendan Gallagher. Montreal also posted the second-most shots on net in the entire league during the regular season, meaning Carter Hart will see a lot of rubber over the next two weeks.

Another factor could be how quickly the Flyers get up to speed. Playing round-robin games for minimal stakes just isn’t the same as life-or-death hockey. Montreal has been playing it the last four games, and it’s a different animal focusing and game-planning for one team in a battle of attrition.

In the regular season, the Flyers won two of the three meetings, with both November victories coming in overtime. The Canadiens answered with a 4-1 victory in January, as Price made 40 saves. Tatar scored three goals in three games against the Flyers, and Phillip Danault had five assists.

This matchup is a lot closer than most people think. And the Flyers should pay attention.

Flyers fans are hoping this one does, too.

Went 5-3 in predicting the winners of the qualifying round, losing on the Penguins, Oilers and Maple Leafs. We did, however, nail the Arizona Coyotes/ upset over the Nashville Predators.

Here’s the CliffsNotes version of how we see the next round going:

Philadelphia vs. Montreal: The Flyers have proven to be one of the deepest teams in the NHL this year, especially up front. Philly is red-hot right now and has yet to get production from the top line and the powerplay. Flyers in five.

Tampa Bay vs. Columbus: Jackets shocked the Lightning last year, sweeping the Presidents Trophy winners. The Victor Hedman injury could be scary for the Bolts if he’s out long term but they still have enough to get by Columbus. Plus, the revenge factor. Lightning in six.

Washington vs. N.Y. Islanders: Love the way the Islanders have played but this is a good matchup for Washington against former coach Barry Trotz despite splitting the season series 2-2. Capitals in seven.

Boston vs. Carolina: Canes might have been the most impressive team in the qualifying round, sweeping the Rangers. But don’t you get the feeling that the Bruins are just waiting to flick the switch? Bruins in six.

Vegas vs. Chicago: The Blackhawks proved they still had something left by beating a very flawed Oilers team in the qualifying round. People make a big deal that the Hawks have experience with three Stanley Cups since 2010. The Golden Knights are stacked and they were in the final just two years ago. Golden Knights in five.

Colorado vs. Arizona: Avalanche are too fast and too strong to lose this one. Coyotes were a nice story and will put up a fight, but the run ends here. Avalanche in six.

Dallas vs. Calgary: Stars have struggled to score with an aging core group of forwards. Flames seem to turn up the nastiness come playoff time. Calgary in seven.

St. Louis vs. Vancouver: Canucks probably have no business being in this series, which is exactly why they will surprise the defending Stanley Cup champions. All three regular season games were close, with the Canucks winning two of them. Vancouver in six. 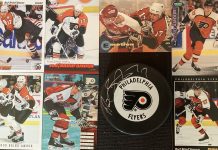