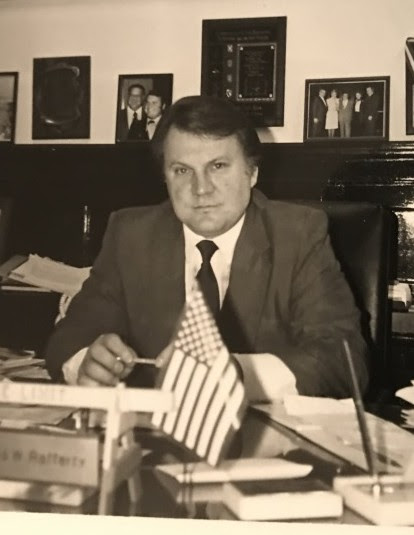 Funeral arrangements have been set for former City Councilman Francis W. Rafferty, who died Sunday. He was 82.

Rafferty, of Grays Ferry, was a U.S. Army veteran who served in Council from 1976-87 as a very conservatve Democrat and had scraps with Lucien Blackwell in 1979 and John Street in 1981. He was also former president of the Grays Ferry Community Council and the St. Patrick’s Day Observance Association.

A private interment will be held at Washington Crossing National Cemetery.