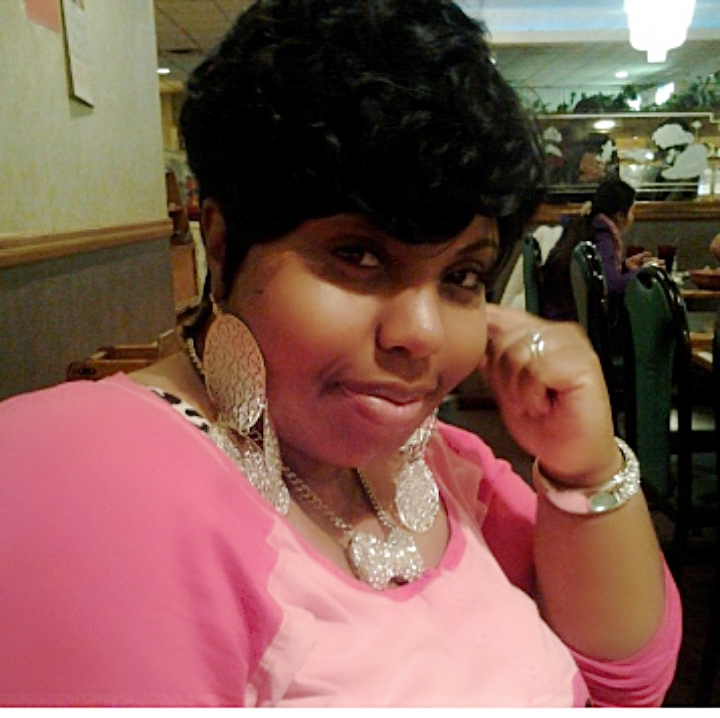 Nyesha Brooks is using her experience to help others.

The Point Breeze resident has authored a book that describes her illness as she hopes to bring awareness to others who may be suffering from the same thing or something similar.

The self-published book is titled “Aliyah’s Invisible Illness” in which a fictional teenager named Aliyah realizes she has an illness and has trouble finding answers and communicating with her friends and family. Brooks, 35, summonsed her own personal experiences, as she began suffering from fibromyalgia two years ago, which she said affected her both physically and mentally, causing fatigue, memory loss, immobility and suicidal thoughts. 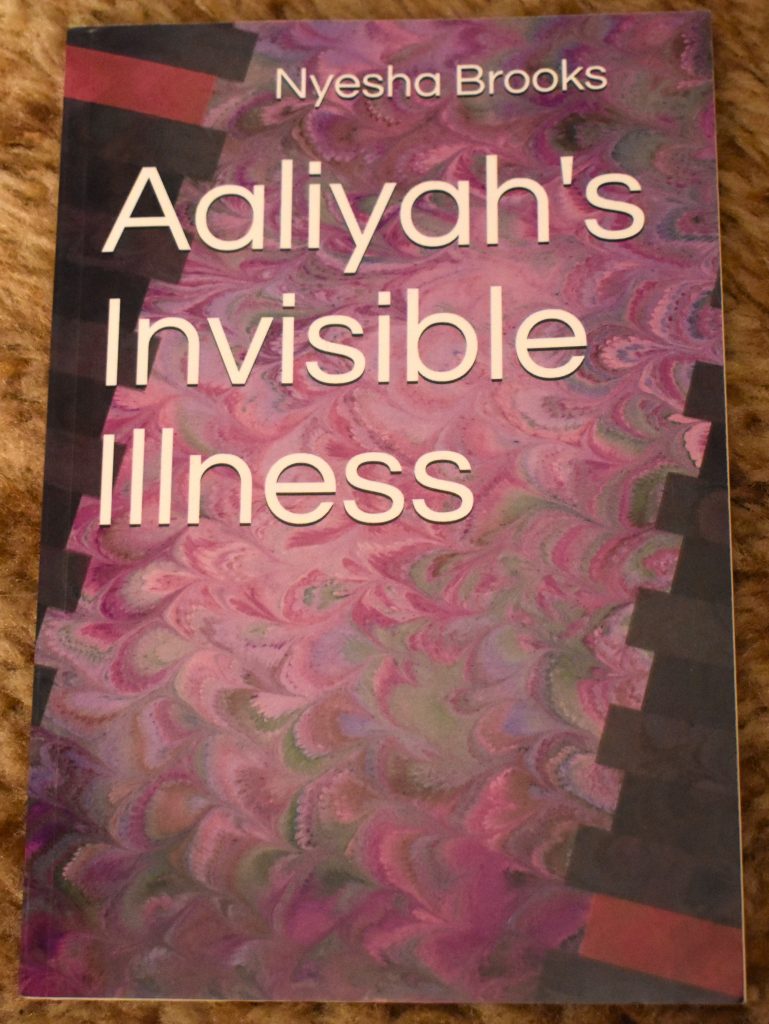 Fibromyalgia is a disorder characterized by widespread musculoskeletal pain. It affects about 4 million U.S. adults, about 2 percent of the adult population, according to the Centers for Disease Control and Prevention. The cause of fibromyalgia is not known, but it can be effectively treated and managed.

Brooks did administrative work for the Women Infants and Children program before her illness forced her to stop working.

“I just started noticing little changes in my body and didn’t know what it was,” she said. “I would just wake up and feel like not going to work. And that’s not like me. I’ve been a plus-size woman all my life but I could always move like the petite girls. I never had a problem and I did my job well. But I would go to work and feel gloomy, and my arms and legs would lock.”

Brooks is coping with her condition and is now helping others deal with theirs through her book. Her personal frustrations with healthcare sparked the idea to become a beacon for people struggling without answers. She also takes part in an online social support group.

“You have pain 24-7,” Brooks said. “And for someone not to listen or understand what you’re going through, it makes you feel really bad. So I just channeled my pain into writing. I had to learn it on my own and I want to help anyone going through this.”

At first it was just journaling, and then she created a character. Shortly after, the words flowed and Brooks had a story to tell in print.

“I want to put it on a map and make it known that it’s real,” she said. 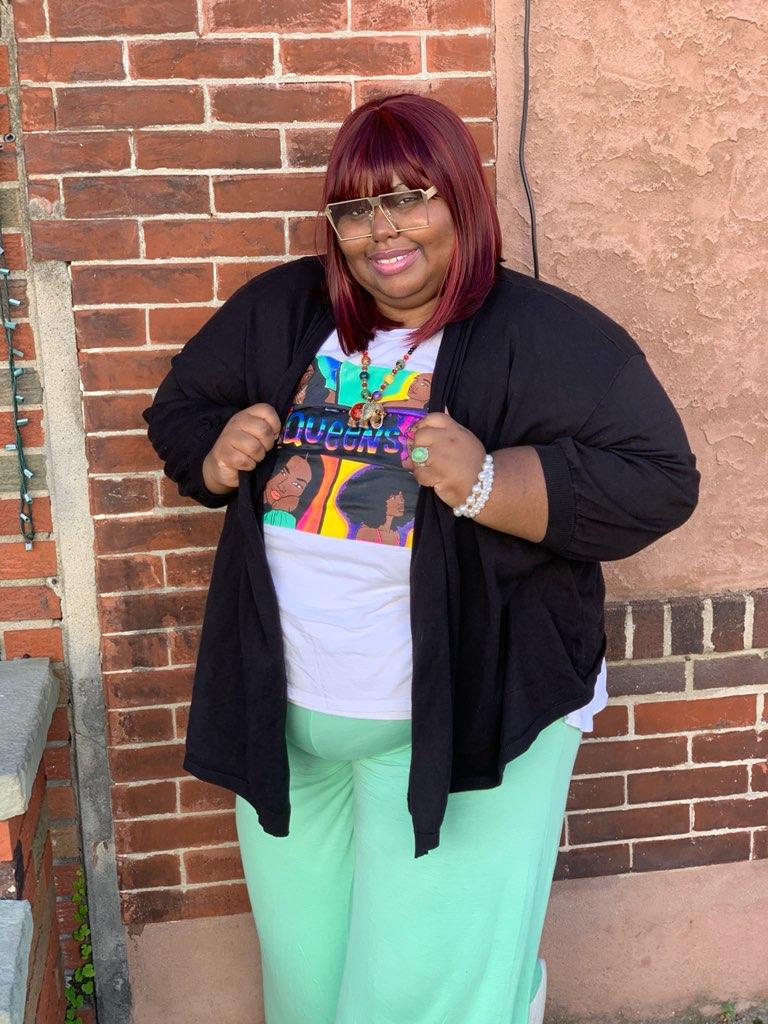 Brooks began writing at an early age but didn’t know where to channel her efforts. Her sickness, along with the loss of her brother, Kevin Jackson, four years ago, made her come out of her shell.

“I started writing in middle school,” Brooks said. “My teacher always thought I had a gift for it. But you never know what you want to be in life … My brother’s death hit me hard. It did something to me. I was the type of person that kept everything bottled up. But when he passed, everything I thought as a child just poured out.”

The 47-page book is available on Amazon in paperback and Kindle for $5 and is geared toward pre-teens and teenagers, but has life lessons for all. She plans to write more books that could potentially help a wider variety of people.

“My plan is to have my books in hospitals and help tackle issues that bothered me as a young girl,” Brooks said. “I want to use my testimony because I really don’t want kids suffering like I did.”