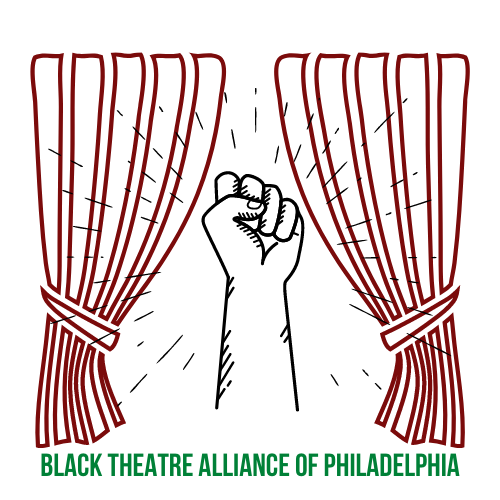 Each of the 29 grants was $200 and was given to black artists who live in the Philadelphia area. Donations to fund the grants were collected after the coalition was announced in August.

The Black Theatre Alliance has announced it is collecting for another round of micro grants to be given out in the near future to first-time applicants.

“On the other side of this pandemic, we want Black artists financially poised to hit the ground running into the new year,” said Lindsay Smiling, BTAP Steering Committee member.

More micro grant information can be found on BTAP’s website: www.blacktheatrephiladelphia.org, where donations will also be accepted.

Music with a message