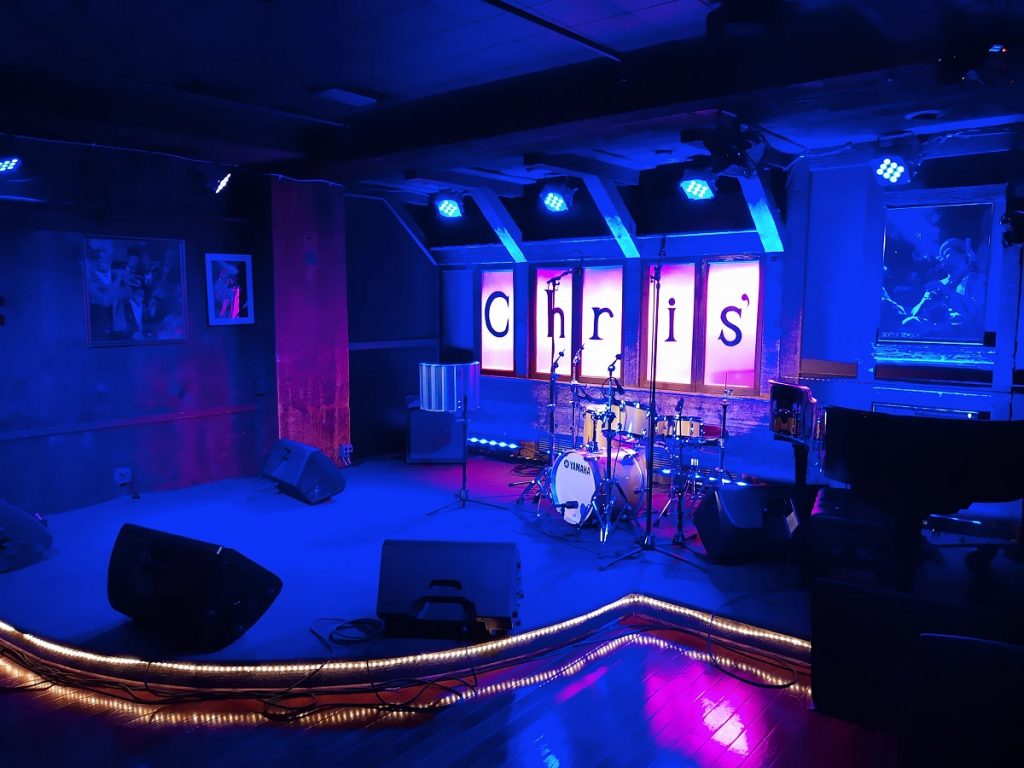 A fundraising effort is attempting to keep the curtain from closing on Chris’ Jazz Cafe.

The popular music venue at 1421 Sansom Street hosts about 500 shows a year and is the longest continuously running jazz club in Philadelphia. Known for producing acts such as John Coltrane, Dizzy Gillespie, Billie Holiday and Ethel Waters, the music club has attracted visitors from more than 160 countries and has become a staple of the city’s music scene since it opened in 1989.

But due to the COVID-19 pandemic and the inability to host concerts, Chris’ Jazz Cafe has struggled to make ends meet. The venue has launched a GoFundMe campaign in an attempt to keep the music playing through livestream shows. Organizers say 100 percent of the donations go to the performing artists and the engineers who have helped make livestream gigs possible.

“Somehow we have managed to stay afloat during these difficult nine months by utilizing PPP, business loans and grants, but now we’re just hemorrhaging money,” said club owner Mark DeNinno. “The recent COVID-19 restrictions in Philadelphia have shuttered our physical doors, but to keep the livestream shows alive and to employ the musicians who play on our stage — we’re finally at the point where we’re in need of the community’s help.”

DeNinno, who is also a chef with a French culinary background, said the venue has suffered in the service area since indoor dining has been prohibited.

The venue has survived by live-streaming concerts after transforming its space into a state-of-the-art audio/video recording & streaming studio. It also opened its doors to artists who play other genres of music but hasn’t been able to supplement income. DeNinno said he’s hoping he can stay afloat until restrictions ease.

“We need about $50K to keep the music playing and get us through March, which is when we hope coronavirus cases will decline and the city will ease restrictions on businesses,” he said.

On Dec. 17, Philly native Eric Wortham II will play a livestream show for donations. The talented piano virtuoso, who attended the Philadelphia High School for Creative and Performing Arts, has toured with international superstars Adele and Seal, and has collaborated with the likes of Vivian Green, Music SoulChild, and Grammy award-winner Jill Scott. DeNinno and his team are reaching out to other high-profile artists in the hopes that those who care about the country’s jazz legacy will step up to aid in fundraising efforts.

“This GoFundMe is our last ditch effort to continue to offer jazz, but sadly we may now face the same fate of more than hundreds of restaurants in the city that have already been forced to close this year. Without additional support, our legendary club is in danger of closing forever, which would be a tremendous loss to the Philadelphia arts community.”