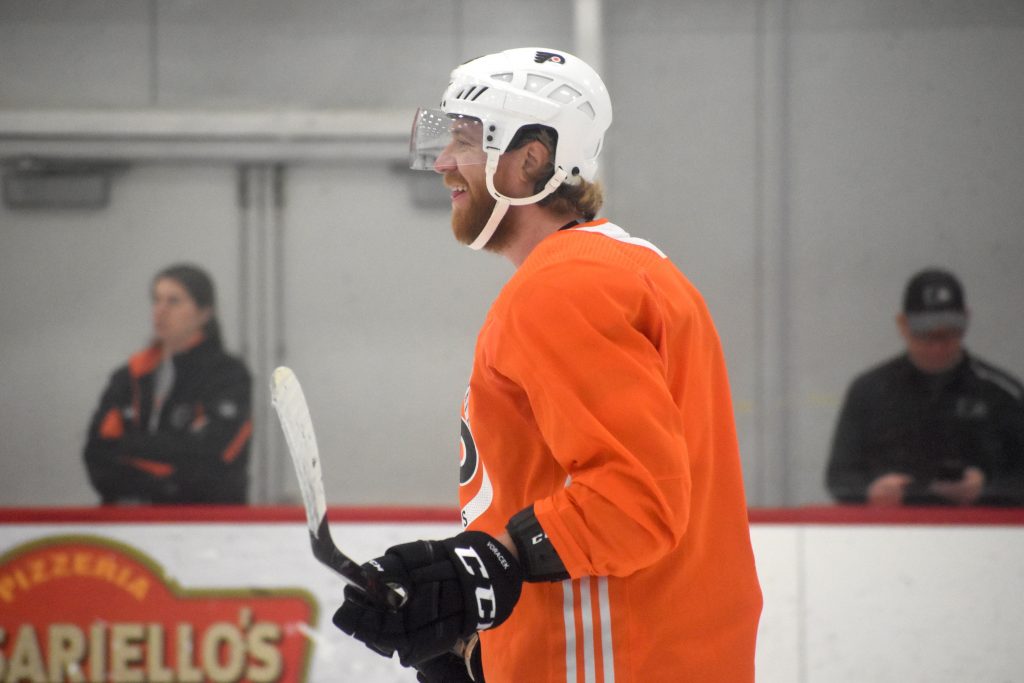 The NHL is back in business.

Over the weekend, the National Hockey League announced it is moving forward with a 56-game season, which is scheduled to begin on Jan. 13. There are still a lot of questions to be answered, and in the days of COVID-19, there’s always an understanding that the ripcord could be pulled at any time to end the season.

The league has already lost significant revenue from shortening the 2019-20 season and playing in a spectator-less bubble so it’s easy to understand why the owners are hoping to recoup at least some of their losses for 2020-21 by shoehorning two-thirds of a season into less than five months — even if it’s relying solely on TV revenue and merchandise sales.

So what’s new for the new season?

A lot. And probably too much to explain in one sitting, but let’s catch up as best we can.

New Divisions: It appears the league will realign, mainly because of U.S.-Canada border restrictions. The seven Canadian teams will stay up north and form one division. The remaining 24 teams will be broken into three additional divisions. Teams will play only within their own division during the regular season to reduce travel, so Flyers fans can basically forget that the other 75 percent of the league exists until May.

Renewed Rivalries: Philly will face the Bruins, Sabres, Devils, Islanders, Rangers, Penguins and Capitals eight times apiece. It means the Flyers could conceivably play one team 15 times in a matter of seven months if they go the distance in a seven-game playoff series during one of the first two rounds. At least we have neat reverse retro uniforms to break up the monotony, but imagine seeing Brad Marchand or Sidney Crosby that many times.

Playoffs: The playoff formula differs slightly. Top four teams in each division make the postseason. No wildcards or crossovers. Teams will still battle their way out of their respective division for the first two rounds. However, the final four teams will be reseeded for the semifinals. Banishing conferences means there could be a really good rivalry matchup in the Stanley Cup final. Matchups like Boston-Montreal, Chicago-St. Louis, Philly-Toronto and Dallas-Colorado are all on the table.

Rosters: Things get a little complicated involving the salary cap moving forward, but teams will be able to keep an expanded roster and “taxi” players into the lineup. Teams will have six extra roster spots available and can carry three goalies. Training camp rosters can include up to 36 skaters and unlimited goalies. Training camp will open Jan. 3, and there will be no exhibition games.

Arenas: There’s a lot to still be decided here. The NHL is hoping that teams will be able to play in their home arenas and would drop the puck without fans, at least initially. But these decisions are made by the governing states and provinces of each franchise. It’s a fluid situation. In an emergency, the league says it is “prepared to play games in one or more “neutral site venues per division should it become necessary.” So we could see bubbles if we get to that point.

Television: Nothing has been announced yet. But Canadian teams shown on U.S. national broadcasts are usually a rarity. A Canada vs. Canada matchup is usually an impossibility. U.S. national broadcasts typically don’t give American viewers a Canada vs. Canada matchup because the foreign TV markets don’t count toward rating points. This could be bad news if you like to watch some of the game’s brightest young stars, including Connor McDavid, Auston Matthews, Elias Pettersson or Johnny Gaudreau. Let’s hope NBCSN sprinkles in one of these games at least once in a while.

Intangibles: There’s still plenty up in the air as we close in on opening night. Players have until Dec. 27 to opt-out of the season (Dec. 24 for the seven non-playoff teams of last season). We still don’t know the protocols for players, coaches or staff testing positive for COVID-19. But if you’ve followed other sports this year, be prepared for games to get shifted as needed.

In conclusion, there’s a lot that could go wrong, but the NHL deserves credit for pulling off a successful postseason tournament over the summer and deserves the benefit of the doubt to go 2-for-2. The league’s goal is to have the regular season completed by May and the Stanley Cup awarded by July. It would pave the way to have the 2021-22 season start on time in October, especially with a busy offseason approaching (expansion draft) and a compacted 2021-22 season (Olympics) on the horizon. The league’s plan is ambitious, but it might just work.

At the very least, hockey is back in just a few weeks.