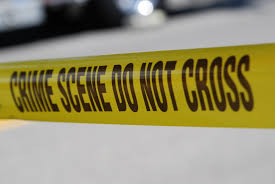 A man was shot inside his vehicle on the 2000 block of S. Norwood Street on Saturday at approximately 10:58 p.m., police said.

Police said the 19-year-old victim was stopped at a stop sign at the intersection of Norwood and McKean Streets when several shots were fired into his vehicle, striking him in both knees.

According to police, the victim hit a parked car on the 1900 block of Norwood Street, turned onto McKean Street and struck several more parked cars while trying to escape the shooter. The victim fled on foot but returned to the scene when he learned police had arrived, police said. The victim was taken to Penn Presbyterian Hospital and the shooting is being investigated by the South Detective Division. 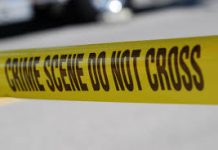