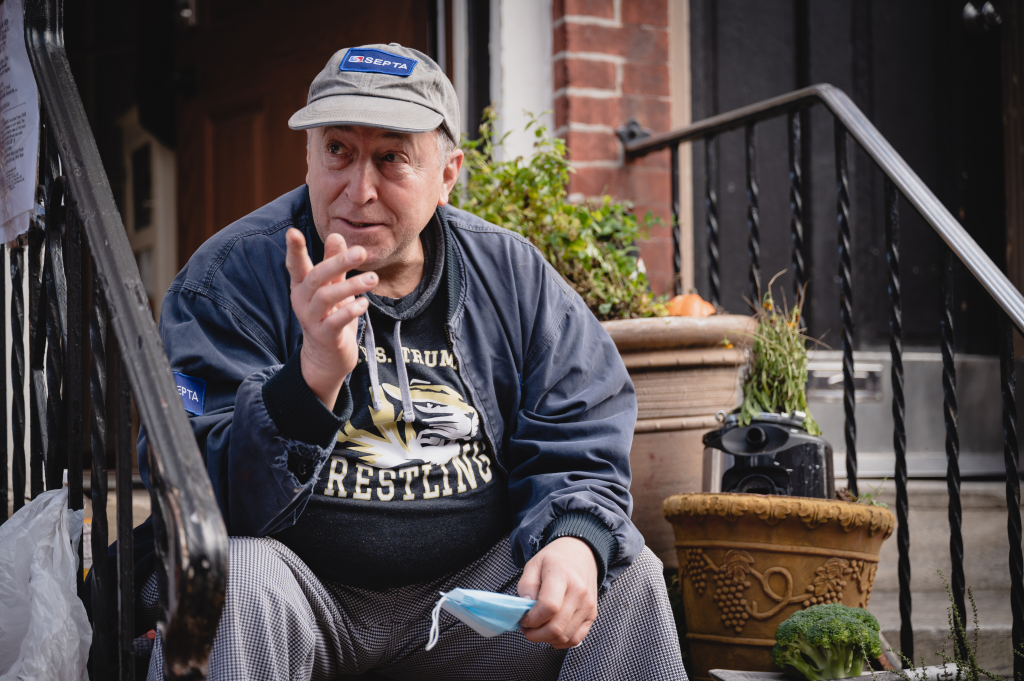 Gary Cohen was always making people laugh around the house, but never gave a serious thought into getting up on a stage in front of a microphone.

But a unique opportunity will give Cohen a chance to entertain strangers, without even having to leave his house.

The South Philly resident was chosen for Theatre Horizon’s Art Houses program, in which Cohen, with the help of professional theater artists, will stream an original work from the comfort of his own home on Jan. 30 at 7:30 p.m to Theatre Horizon viewers. The show is described as part cooking show, part standup comedy and part fireside chat. It will include a ton of South Philly stories from Cohen, who lived at 4th and Tasker streets the last 42 years and owned and operated a corner delicatessen next door for more than half of it.

“My brother used to invite me to parties just for laughs, so I guess I make a good guest,” Cohen, 66, said. “I’m excited about this show, but I’m nervous, too.”

Cohen said his girlfriend heard about Theatre Horizon’s Art Houses program and gave him a push to interview for a spot. The program partners professional theater artists with families and households throughout the Greater Philadelphia region to create original performance works that will be presented on a monthly basis. Cohen is the second installment of the series. He’s learning the ins and outs of presenting his story on the fly but he said he’s in good hands.

“The directors are amazing,” Cohen said. “They’re teaching me a lot about how to deliver a joke, how to embellish a joke and how to not waste time on a joke. They’re very forthright and up front about things, and I appreciate that.”

Cohen will rely on stories he encountered while working shifts at the South on 4th Street Delicatessen, which he owned from 1986 until 2008. He’s also had a deep admiration for comics of the past.

“I write jokes, but I never had the nerve to do standup comedy,” Cohen said. “I was frightened of it. But I watch comics and I love the old comics from when my father was alive. We used to watch Ed Sullivan. Myron Cohen was especially funny to him. I focused on him. But I’ve written a lot of my own jokes and have about 45 minutes of material.”

Tickets are available at theatrehorizon.org in a “Pay What You Decide” format. The show is about 45 minutes long and does include some adult humor and profanity. Zoom links to the live streamed performance will be provided after ticket purchase.

“There is a lot of coolness in my home,” said Cohen. “Theatre Horizon and the Art Houses program are kind enough to give me a platform to let people know how much fun having a house in South Philly is.” 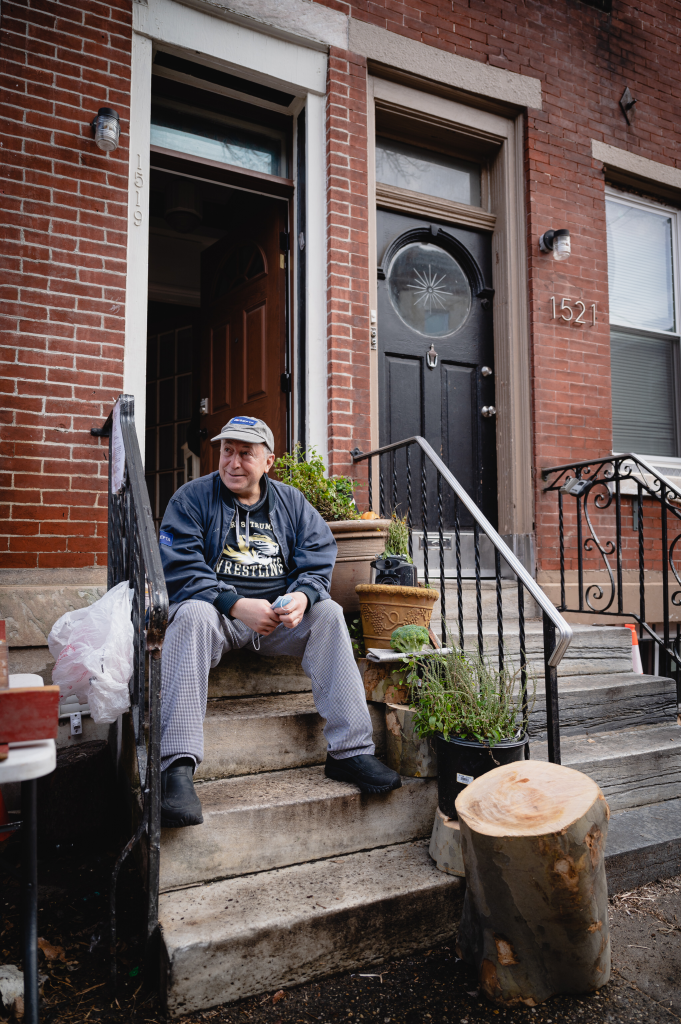 Since owning the deli, Cohen has worked as a commercial driver for SEPTA, while remaining in his South Philly neighborhood. His work and life experiences figure to present an entertaining act.

“Gary brims with stories from 40 years in his house, where he raised a family and supported his thriving deli business next door,” said Theatre Horizon Artistic Director Nell Bang-Jensen. “We are thrilled to present his program as part of our Art Houses initiative, and to share Gary’s humorous and heartfelt story with our audiences.”

Cohen and the theater staff compile about 40 hours of preparation over a couple of months leading up to showtime.

“I wish it could be more but that’s what they do,” Cohen said. “But after rehearsals, they still have to meet and sort things out without me so a lot of their time goes into it.”

Cohen watched the first Art Houses program and took a few notes from Becky Bradbeer, whose show explored ideas of independence, caregiving and performativity while living in a body with cerebral palsy. Becky opens up the curtains to her vibrant life and the unexpected turns that lead to this moment in the pandemic.

“She was great and it will be hard shoes to fill,” Cohen said. “But it was great getting to see someone else go first.”

Cohen’s program will be directed by Johanna Kasimow in collaboration with Eva Steinmetz, who may have even pushed Cohen out of his comfort zone, as his plans include a song. The main message he plans to portray is his love of South Philadelphia.

“South Philly is the greatest place to live in Philadelphia,” he said. “I thrive on the action of South Philly. People just really enjoyed coming into my corner store.”