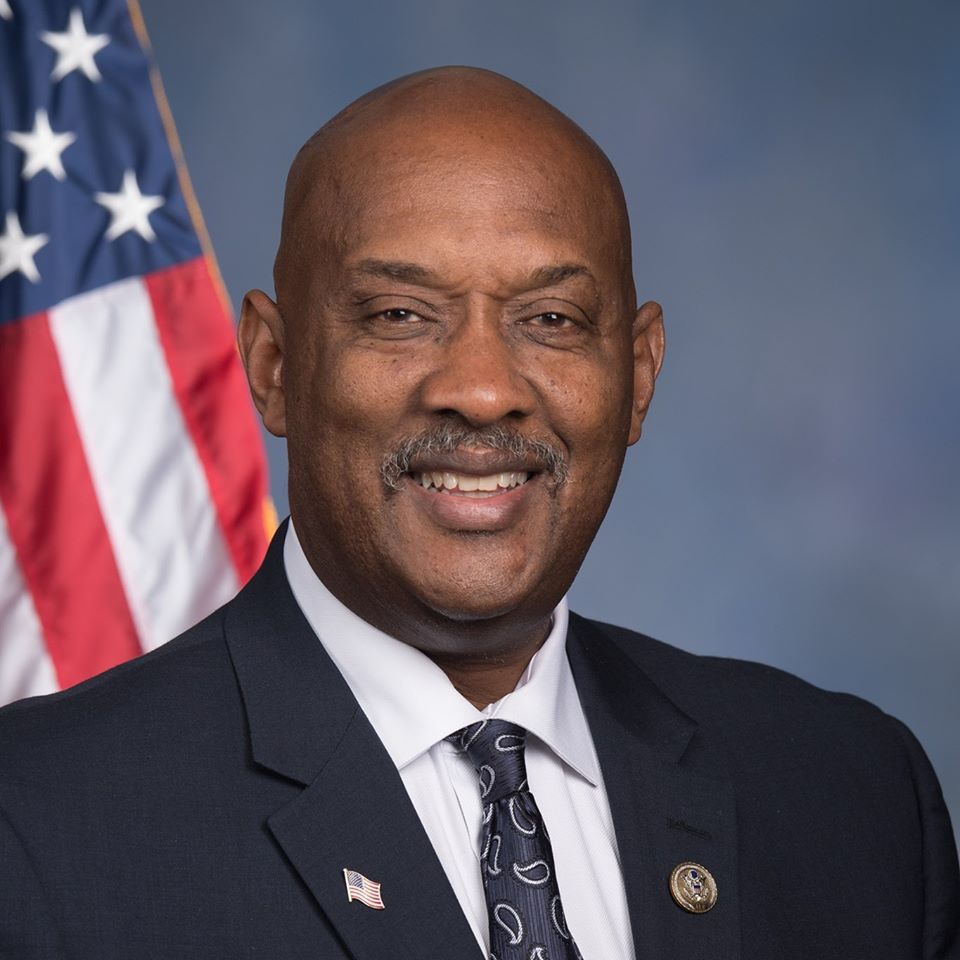 This legislation would establish an interagency Advisory Council to gather and disseminate information about the resources, programs and benefits that can help victims of gun violence — including survivors and the families, classmates, coworkers and other associates of individuals affected by gun violence. More than 100 Americans die from gun violence each day, and over 230 more are wounded.

“I have voted for and continue to support passing legislation to reduce gun violence, like universal background checks for gun buyers and closing the Charleston loophole,” said Evans, who represents the 3rd Congressional District, which includes parts of South Philadelphia. “We must also help the victims and survivors— often they don’t know where to turn or what resources are available to them, which is why Sen. Casey and I are reintroducing the Resources for Victims of Gun Violence Act.”

Fifty-eight percent of American adults, including 68 percent of Black and Hispanic Americans, are survivors of gun violence, either experiencing gun violence themselves or caring for someone who has experienced gun violence in their lives. Victims of gun violence experience persistent mental health problems, including post-traumatic stress, depression, self-harm, anxiety and substance abuse. Further, this public health epidemic has only increased during the COVID-19 pandemic, with surging gun sales putting children, victims of domestic abuse and communities of color at an even greater risk of gun violence.

“We can’t stop pushing for the common-sense measures that will help prevent gun violence from happening,” said Casey. “But we must also acknowledge the reality of this public health epidemic and make sure that survivors, families, friends and caregivers have the support they need to recover from gun violence and manage their longer-term needs. This bill would connect gun violence victims with the resources, programs and benefits that can help them. Gun violence is a uniquely American problem, and we must address the millions of Americans who have been affected by this issue and have struggled for too long.”