On the girls’ side, Neumann-Goretti was represented by junior Mihjae Hayes, who was selected Second-Team All-Catholic Red Division while senior Sierra Bermudez received a Third-Team nod. 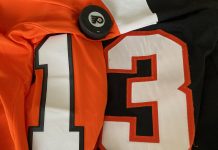 Flyers could use some luck 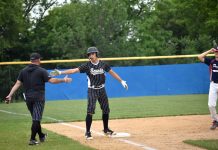 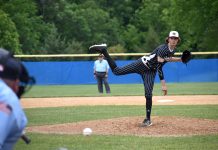