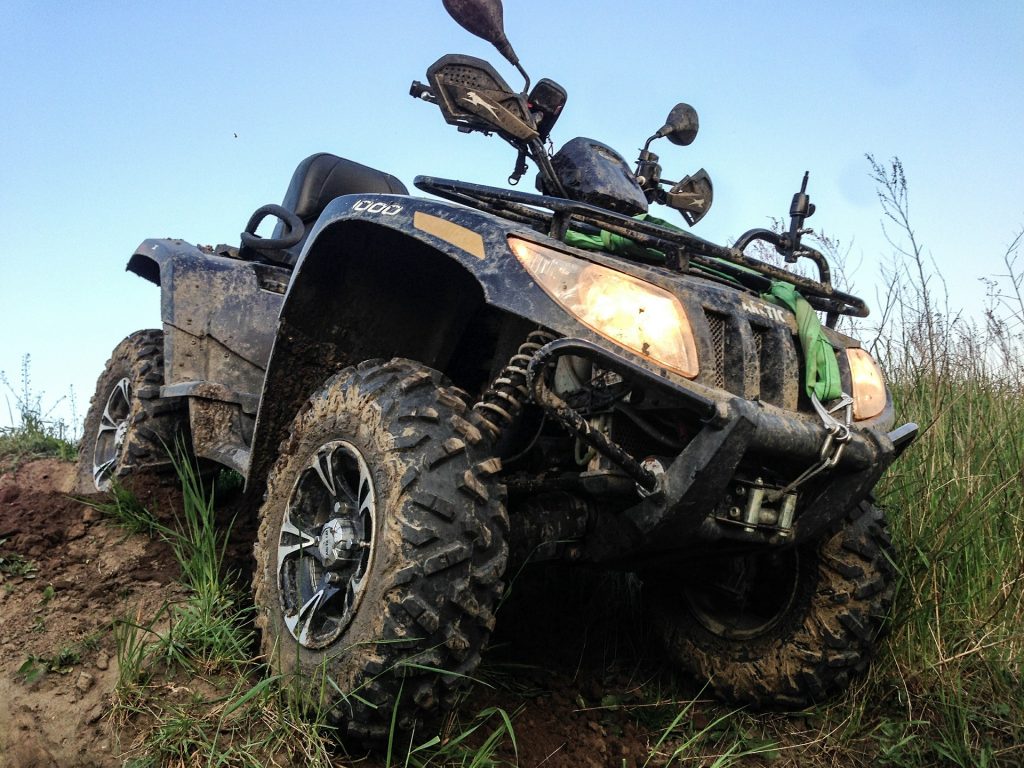 For far too long, residents all across the city have complained about the rise of illegal dirt bike and ATV use on Philadelphia streets.

“The noise and safety issues affect all corners of the city of Philadelphia,” said Eleanor Ingersoll, president of Queen Village Neighbors Association in a Zoom meeting last week. “They are racing along commercial corridors as well as residential streets, speeding in the wrong direction on city streets, racing down pedestrian sidewalks, stopping traffic to congregate and perform some dangerous stunts, revving modified engines at high decibels throughout the day, evening and early morning through business corridors and residential neighborhoods.”

At last week’s Zoom meeting, two main ideas were presented as viable options to curb the use of the illegal vehicles. The first, suggested by Councilmember Allan Domb, was the use of city funds to create an ATV park on city grounds. Domb called the idea an alternative for “down the road.” Councilman Mark Squilla, who was also on the call, was receptive to the idea.

“These guys are talented,” said Squilla. “If you look at some of the things they do it’s amazing. It is very dangerous on our streets and they shouldn’t be on our streets, but maybe it is an option to have them go to a park somewhere.”

The second option lies within legislation that was introduced by Squilla last week. The legislation aims to “group all the illegal vehicles into one form and give the police the authority to confiscate them.”

The legislation is necessary, Squilla and others think, because currently dirt bikes and ATVs are treated differently when confiscated by the police. If an ATV is confiscated, according to Deputy Police Commissioner Joel Dales, the owner or operator of the ATV is issued a $2,000 fine and must go to a court hearing. If the court decides to give the ATV back to the owner, the owner must pay all fines on top of the $2,000 fine to get the ATV back. If the court decides not to give the ATV back, “we will destroy that ATV,” said Dales, who was also on the Zoom call.

Dales wouldn’t divulge the details on how dirt bikes are treated because he didn’t want to broadcast how to make it easier for riders to get their dirt bikes back, but he noted that the process is certainly easier.

“If you notice, there has been an increase in dirt bikes on the street as opposed to ATVs,” said Dales. “There’s a very small number of ATVs being returned to the owner opposed to the dirt bikes.”

Squilla’s legislation would allow the police to instead treat illegal dirt bikes no differently than ATVs.

“I actually think that’s going to make a big difference over time,” said Deputy Managing Director for Philadelphia’s Office of Transportation and Infrastructure Systems Michael Carroll. “[Illegal ATV and dirt bike riders] discovered over time … that when they’re caught and their ATVs were confiscated, they were not getting them back and they were being destroyed.”

Dales said enforcement this year was particularly difficult due to the rise of homicides and non-fatal homicides, but it has endured. The previous weekend, Dales said, police confiscated 31 illegal ATVs and dirt bikes. The Philadelphia Police Department has confiscated more than 200 since the beginning of the year.