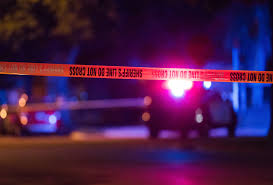 A 34-year-old man was stabbed three times in the head early Saturday morning in the Grays Ferry neighborhood.

According to police, the stabbing occurred near the intersection of 34th Street and Grays Ferry Avenue at approximately 1:54 a.m. The victim was transported to Presbyterian Hospital and was placed in stable condition, police said. According to police, an arrest was made and the weapon was recovered. 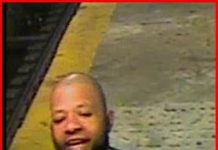 SEPTA Police looking for man who set fires on subway 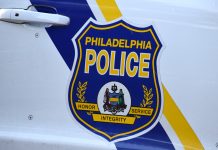