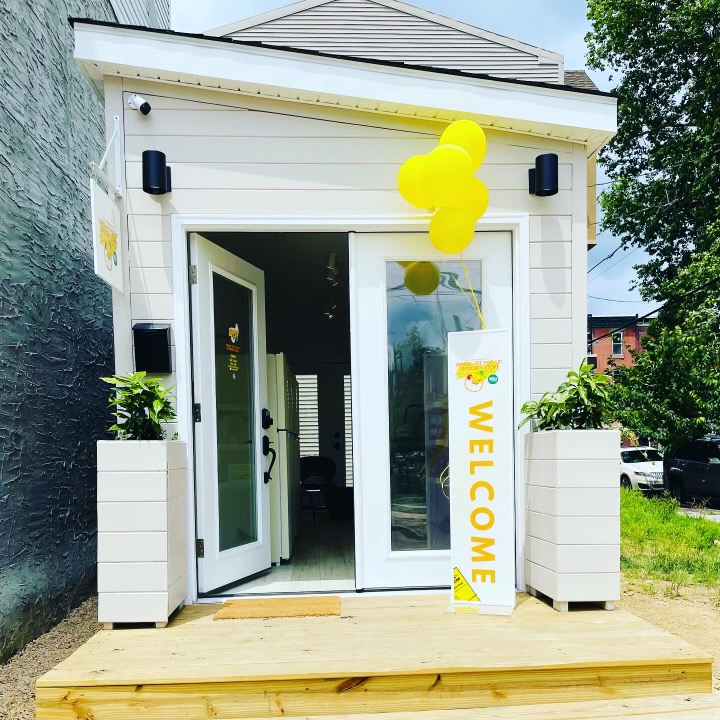 It looks like a tiny house near the corner of 17th and Montrose streets. But it houses so much more.

The Mama-Tee Pop-Up Grocery is now open for business, which means it is able to help put food on the table for less-fortunate families.

Built by union carpenters during the winter, including retired members and apprentices, the Mama-Tee Pop-Up Grocery was completed on June 12 in the Graduate Hospital neighborhood. It will serve as a mobile store and a dropoff point for Whole Foods Market, which will donate about 500 pounds of food each month. Other food partners include Sharing Excess and Hungry Harvest as well as Misfits Market, Share Food Program (Philly) and Riverwards Produce, which contribute regularly to the community fridges.

Mama-Tee works with nonprofits, restaurants, grocery stores and others by collecting and sharing food before it goes to waste. Mama-Tee, a community effort led by women of color, to help reduce hunger in underserved Philadelphia communities, reached out to local carpenters to create a new place for sharing food.

“We want to thank The Eastern Atlantic States Regional Council of Carpenters for the skilled labor and experience that they brought to The Mama-Tee Pop-Up Grocery Store project,” said Mama-Tee founder Michelle Nelson. “None of us got to where we are alone. Whether the assistance we received was obvious or subtle, acknowledging someone’s help is a big part of understanding the importance of saying thank you. With many of our neighbors who are faced with food insecurity in our city, the act of volunteerism bestowed by the men and women of EASRCC is an amazing gift today and for years to come. We are happy to have EASRCC as our neighbor and friend.”

As many as 18 carpenters worked on the project, which was usually on weekends.

“When Mama-Tee approached us, it was immediately clear that helping to build the store would be a boost to the neighborhood for people who didn’t have enough food or access to healthy food choices in Philadelphia,” said Vic Szwanki, Local 158 and council representative for the Philadelphia-based Eastern Atlantic States Regional Council of Carpenters.

“In the end, we provided the organization with a closed shell that was sturdy, expertly built and reliable,” he said. “We’ve always thought of union carpenters as being part of their community. “Mama Tee’s is part of that story, which includes people taking care of their neighbors. That’s why we volunteered. We felt right at home helping our neighbors.”

Residents can pick up free food or drop off a contribution. Because the store is mobile, the organization hopes it can transport and replenish food items to its 18 separate bright yellow, volunteer-run community refrigerators throughout Philadelphia neighborhoods.

Contributions can be made to The Mama-Tee Pop-Up Grocery Store and the community refrigerators through its GoFundMe campaign at https://gofund.me/cc5de728. 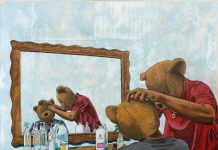 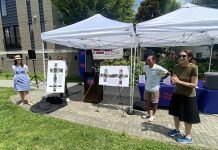 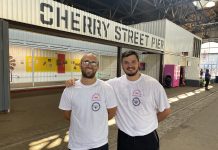