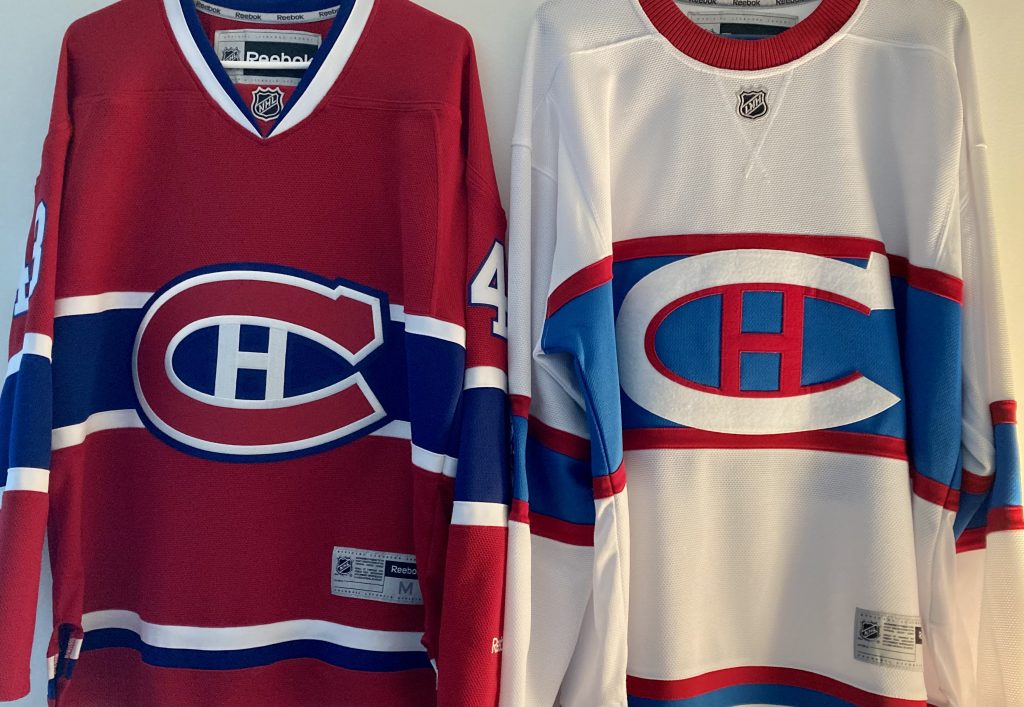 Cam York may very well turn out to be a fine defenseman in the National Hockey League.

But the Flyers’ scouting department is surely chewing its fingernails watching Cole Caufield become an impact player for the Montreal Canadiens during this Cinderella run to the Stanley Cup finals.

The Flyers had multiple chances to draft Caufield in 2019 — first trading down from the No. 11 pick, and again passing on Caufield with the No. 14 pick. Montreal was next, and the Habs gobbled up Caufield at 15.

Make no mistake, things like this happen all the time and hindsight is always 20/20. But Caufield was staring them right in the face as a prolific goal scorer who has filled the net at every level. This wasn’t some late bloomer, or high-risk gamble on a European prospect who might not come over. Caufield played for the U.S. National Team Development Program along with York and other high-level prospects like Jack Hughes. He was highly scouted.

Caufield had dazzled at Stevens Point Area High School in Wisconsin with 50 goals in 22 games during his senior year. He posted 29 goals in 28 games for the US Development Team in the season leading up to his draft. He was even projected ahead of York by NHL Central Scouting in regard to North American skaters. The guy can flat out score and everyone knew about it, including the dummy writing this column.

So why did they pass on Caufield?

The Flyers, and several other teams, seemingly can’t catch up to the trend in the league in which smaller players are now some of the most dangerous players in the league. Caufield isn’t the lone example of the Flyers whiffing on a pick. In 2016, this same dummy was screaming at his TV for the Flyers to take Alex DeBrincat, a 5-foot-7 winger who played alongside Connor McDavid in junior hockey with the Erie Otters and has a habit of scoring boatloads of goals. DeBrincat scored 51 goals in 68 games on McDavid’s line, which might not seem too special considering how McDavid contributed to those stats. But DeBrincat is a year younger and scouts had another year to see what he could do without McDavid. He scored 51 in only 60 games the next year.

There he was, in plain sight for everyone to see — the elusive sniper winger the Flyers have been yearning for and they passed on him. Twice.

The Flyers took defensive-minded German Rubstov with their first-round pick (22nd overall) and selected Pascal Laberge in the second round at 36. DeBrincat went three picks later to the Chicago Blackhawks.

DeBrincat has already amassed 119 goals in four seasons, including a breakout 41-goal campaign in 2018-19. He tallied 32 goals in 52 games this year, which is a 50-goal pace. Rubstov and Laberge have combined for zero points in four combined games, as Laberge has yet to even make his debut.

It hurts to watch DeBrincat pile up the goals for the Blackhawks. It was demoralizing to watch Caufield score four huge goals in the Canadiens’ series against the Vegas Golden Knights, propelling them into the Cup final. Because it shows the Flyers didn’t learn anything from DeBrincat.

What’s even more maddening is the Flyers did eventually go smaller by taking 5-foot-8 Bobby Brink early in the second round after Caufield was selected.

Too little, too late?

It was just the third time the Flyers took a player 5 feet 9 or smaller in the first three rounds of the draft since 1984. The other two were Travis Konecny, who was listed at 5 feet 9 at the draft and is now officially listed at 5 feet 10; and Emil Andrae, a 5-foot-8 Swedish defenseman taken in the second round of last year’s draft.

While the league average has hovered around the 6-foot mark and currently stands at 6 feet 1, some of the greats of the game were 5 feet 8 or smaller, including Marcel Dionne, Martin St. Louis and Theo Fleury.

Currently, guys like Patrick Kane and Brayden Point are 5 feet 10. Brad Marchand and Johnny Gaudreau are 5 feet 9. It’s not a fad anymore, especially with the league cutting down on obstruction rules that have opened things up for smaller, speedier skilled players. The Flyers would be wise to get on board.