After experiencing the thrill of making the Neumann-Goretti High School’s girls varsity soccer team and contributing on the field as a freshman in 2018, her path to the goal had been blocked by unforeseen circumstances.

Sophomore season ended before it started, as player turnout was too low to field a team. Junior year was lost to COVID. All of a sudden, senior year arrived, and Troilo was hoping for one more kick at the can. After all, she comes from a family of soccer players and she was hoping to keep the tradition going.

“We all started at a young age playing at (Southeast Youth Athletic Association) here in South Philly,” Troilo said. “My dad got us into soccer. We were always out on the field every day practicing.”

Her father played at St. John Neumann High School and all five kids have suited up for Neumann-Goretti in some capacity.

Older sisters Ria and Dariana were standout players for the Saints in years prior. Older brother Joseph played on the boys team before graduating last year. Her younger brother Luca is now a sophomore and will play on the junior varsity team, as there is no varsity team on the boys’ side. 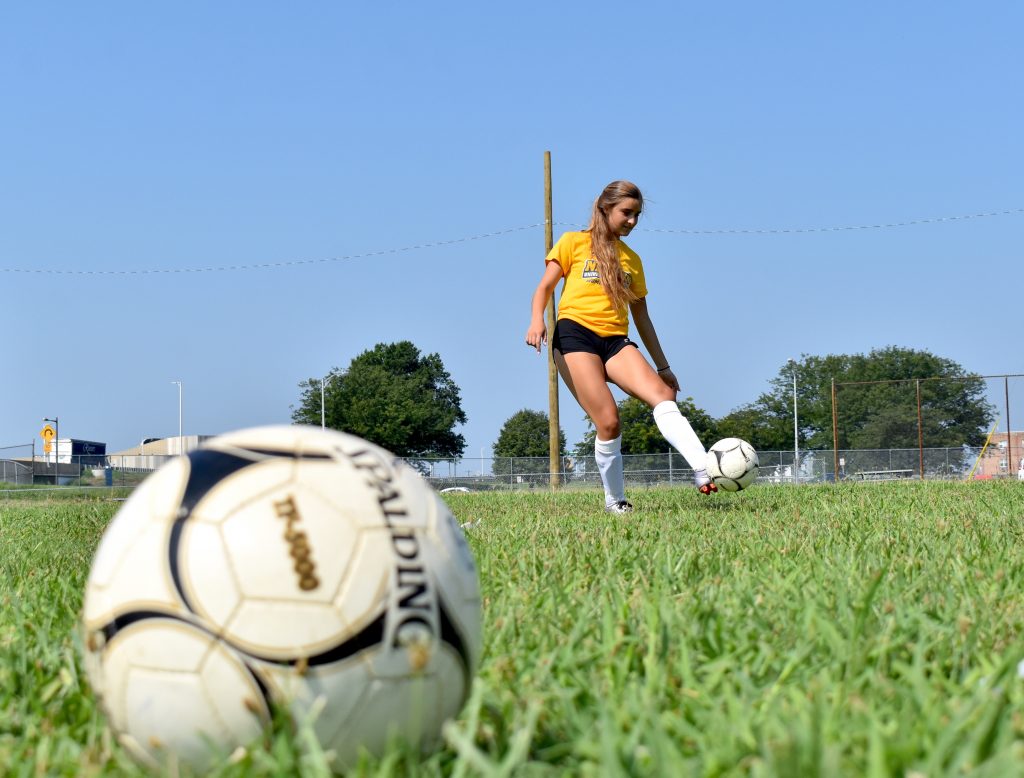 Alura was able to play with Dariana during her freshman year, but had to wait about 33 months to get back on the field for the Saints. She’ll be one of the captains and a big part of a rebuild as Neumann-Goretti ventures back into the competitive Philadelphia Catholic League.

“Just like both of her sisters, I’m going to rely on Alura a lot,” Saints coach Joe Joyce said about Alura. “She’ll probably be the captain and lead by example. I did a lot of that with her older sister Dariana. Everybody kind of followed suit, with her being an all-out warrior. Alura is cut from the same cloth. I’m going to depend a lot on her, bringing the younger kids in and getting them to accept the program and work through the growing pains.”

It won’t be easy. The Catholic League is stacked with heavy hitters and the Saints are fielding a team with basically no varsity experience, except for Troilo. But this season will be more about properly building a program from the ground up.

Troilo knows it and so do her teammates. There are no illusions about winning a division title or qualifying for the state tournament. It’s all about having fun, trying to stay competitive and proving to the younger players on the team that the Saints have a future in girls soccer.

“It’s really just to get back together and get back in the swing of things,” junior Deanna Capaldi said. “It would be nice to get a good group of girls together and just honestly have fun. Make it worth it.” 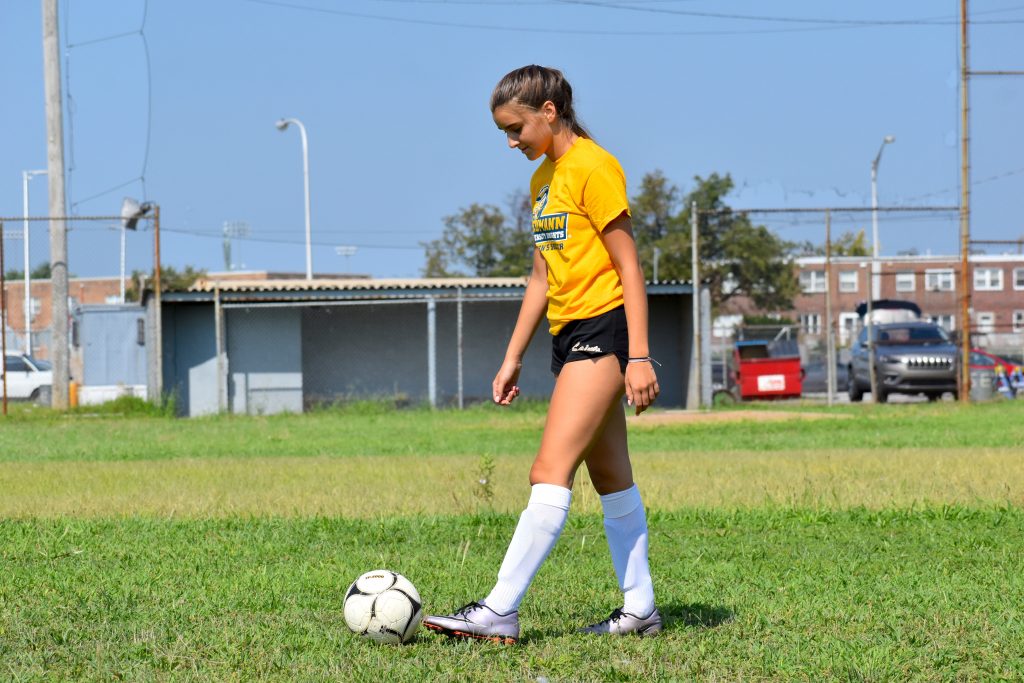 Having a leader like Troilo is a key part of that process. She’s part of her school’s Saints Student Ambassadors, who speak with prospective students, give tours and host future students during shadow visits. Troilo also excels in the classroom as a member of National Honor Society. She also plays softball and is a member of the cheer team.

“My parents always got us involved,” Troilo said. “My mom got us into cheer and she was a school maniac. She taught us all we know. And my dad was always on the field with us playing soccer.”

Alura wants to follow older sister Dariana’s footsteps and play at Neumann University with the hopes of reuniting on the field as college teammates the same way they did briefly in high school.

But before she makes any decisions, Troilo just wants to enjoy her final year of high school and her new important role of helping rebuild a soccer program.

“I’m just trying to savor these last few months of high school,” she said. “It definitely goes by super quick.”