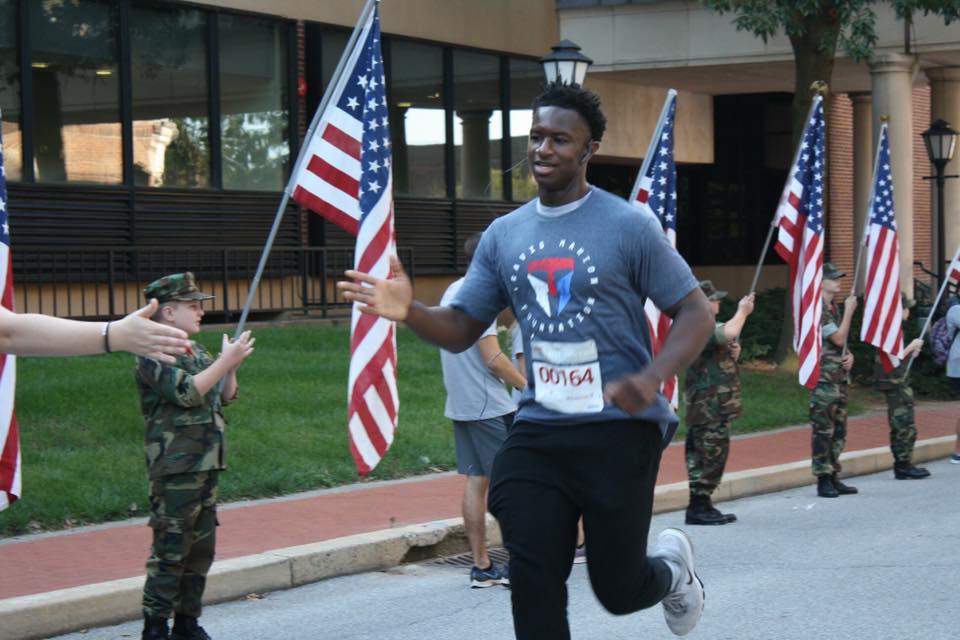 A veteran’s service organization is hosting a run to honor first responders and victims of the 9-11 terrorist attacks to commemorate the 20th anniversary of 9/11.

The Travis Manion Foundation will host the 9/11 Heroes Run 5K race series in six nearby locations, including the Philadelphia Navy Yard. The series, which will also visit Allentown, Doylestown, Feasterville, Pennsauken and West Chester, will take place over a span of three weeks.

The 9/11 Heroes Run 5K series was inspired by Marine 1st Lt. Travis Manion, who was killed by an enemy sniper in Iraq in April 2007. Manion visited New York City Fire Department Rescue Company 1 before his final deployment. The company is known for losing almost all of its men during the 9/11 attacks.

Now in its 14th year, the 9/11 Heroes Run national race series will be held in more than 50 locations across the country and around the world.

The series will first take place on Sept. 11 at 9 a.m. at Russell Elliot Memorial Park in Feasterville. On Sept. 12, it will run at the Navy Yard at 9 a.m., before revving back up at Rustin High School in West Chester at 2 p.m. Other local dates include Sept. 26 at 2 p.m. at Parkland High School in Allentown; Oct. 2 at 9:11 a.m. at Cooper River Park in Pennsauken; and Oct. 3 at 2 p.m. at War Memorial Field at Central Bucks West High School in Doylestown.

“The 20th anniversary of the September 11 attacks is an opportunity to reflect,” said TMF President Ryan Manion. “We reflect on the civilians and first responders we lost that day, and all those lost in the wars since, including my brother. But it’s also an opportunity to act; to come together and remember what connects us as Americans, and to rediscover our unity and strength of character. This is what the 9/11 Heroes Run race series is all about.”

To register or for more information, visit http://www.travismanion.org/.