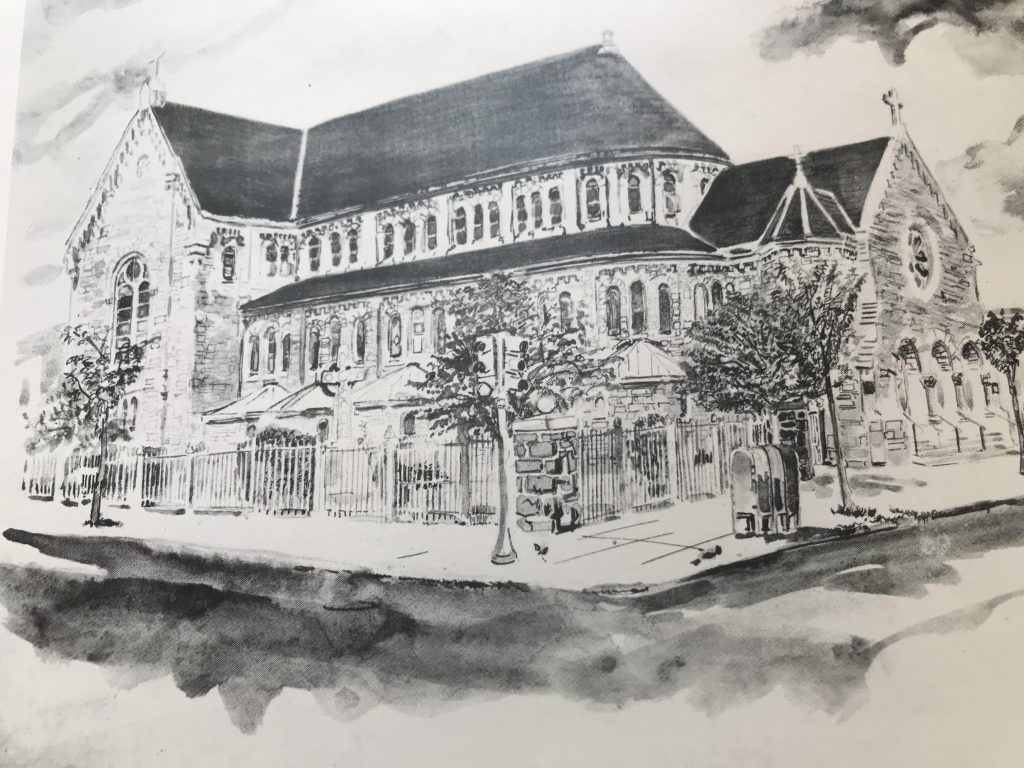 One hundred and twenty-five years is an impressive milestone, but St. Gabriel Parish in Grays Ferry doesn’t plan on stopping any time soon.

Dipping its toes in three different centuries, and having an origin dating to 1895 when Grover Cleveland was president, St. Gabriel Parish has had a presence in South Philadelphia as a beacon for Irish Catholic church goers for generations.

It’s said that the foundation of the church that sits at 29th and Dickinson streets was dug by immigrant parishioners, who would volunteer their time after shifts at big nearby industrial companies like the Atlantic Refining Company and Harrison Brothers Chemical Companies, which was later bought by Dupont.

Designed by Frank R. Watson, the church was completed in 1905 and embodies distinguished characteristics of High Gothic architecture. It’s been called the “Little Cathedral of South Philly” and known as a treasure among residents in the area.

“The parish was founded to really provide for the religious support and needs of so many of the families that had moved into this area and were working in mills and factories,” said the Rev. Frank Foley, a North Philadelphia native who is the new pastor at St. Gabriel. “People were just flooding into this area. This area was an Irish pocket. Very quickly, the parish grew by leaps and bounds.” 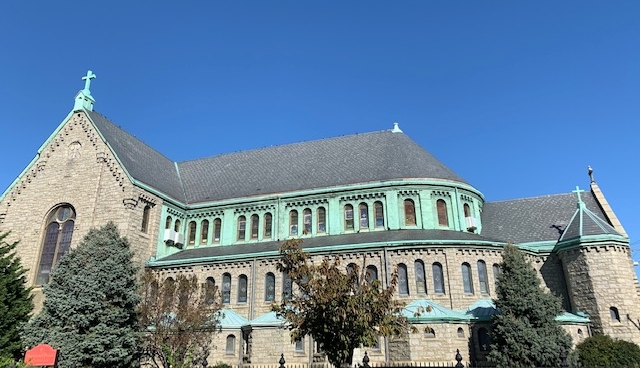 St. Gabriel is celebrating its 125th birthday this year despite now reaching the grand ol’ age of 126. The COVID-19 pandemic forced a postponement of the official milestone and the church decided to push the party back a year to 2021.

On Oct. 24, St. Gabe’s will celebrate the 125th anniversary of the founding of the parish with a Mass at noon, followed by a reception and dinner at 3 p.m. at The Crystal Tea Room at the Wanamaker Building at 100 East Penn Square. Tickets are $100 each and include parking, beer, wine, dinner and dancing.

“We also have nine people and entities that we are honoring from the parish,” Foley said. “And then there is dinner and dancing so it will be a magnificent time. We’ve sold over 300 tickets so far.” 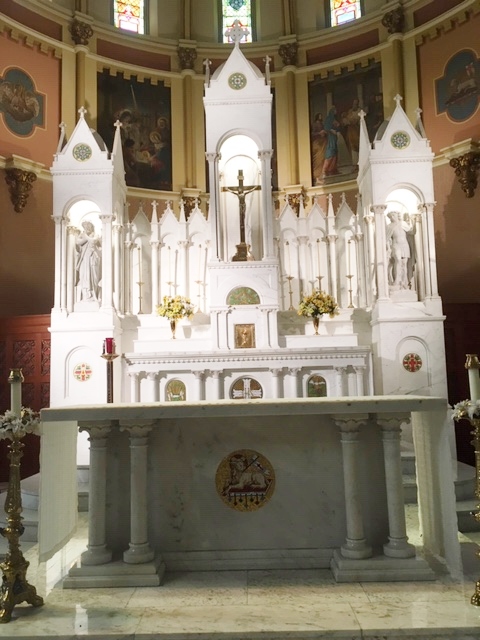 “Father Lee served here as a pastor and died just last year,” Foley said. “And Bill Shea had an undertaking service across the street from the church and was beloved universally. For both, their families will be attending and receiving their awards.”

The parish will look back on the good times of 126 years while acknowledging the tough ones. St. Gabriel certainly faced its share of hurdles over the years when the neighborhood suffered from disinvestment, drugs and racial tensions.

St. Gabriel has survived while other nearby Catholic parishes have closed their doors. King of Peace and St. Aloysius both merged into St. Gabriel and are recognized with banners in the church. 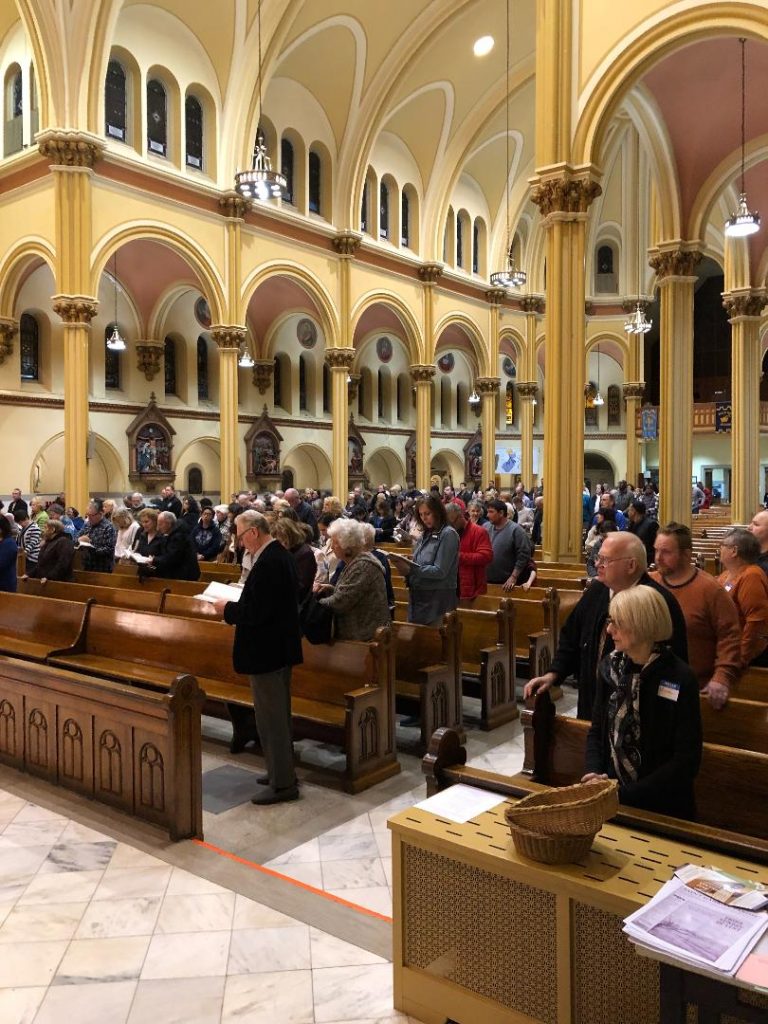 Foley is new to South Philadelphia and recently became the parish’s fourth pastor in the last eight years. He sees similarities to other parishes he served around the city.

“I grew up in North Philly where it was all rowhomes where you could walk the city and you knew your neighbors and that’s exactly the way life is in Grays Ferry,” he said. “I feel God has put me where my talents can be used and I feel like I am back home.”

He wants to use those talents to grow St. Gabriel.

“I want this to be my last assignment,” Foley said. “I want to be here for the duration, which is hopefully quite a while. I’m excited for that and I’m humbled and honored and I hope things continue to grow with God’s grace. St. Gabriel’s is a great parish with a glorious past and brilliant future.”