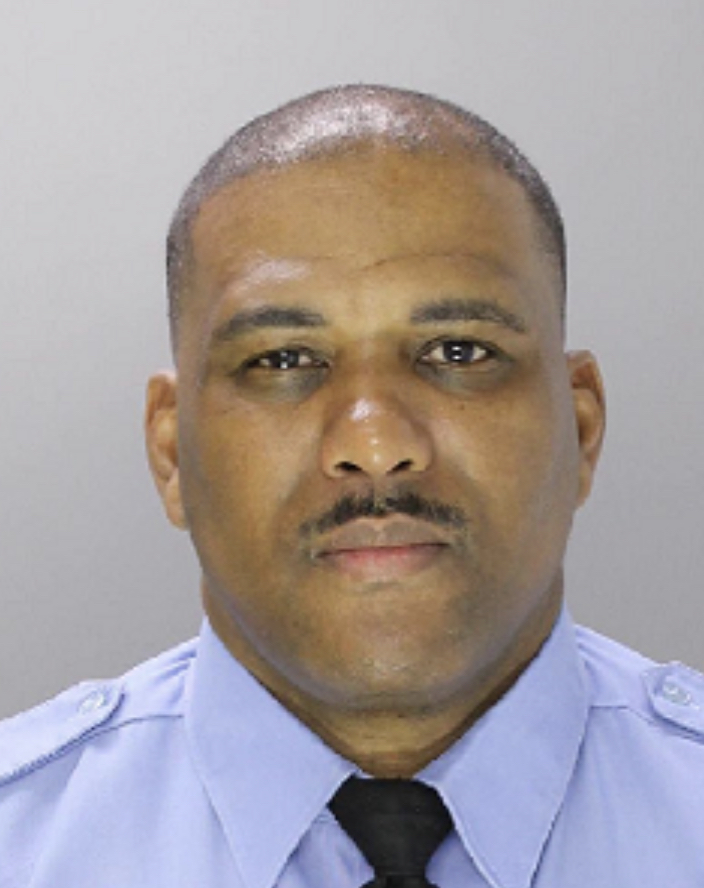 A 1st District police officer was arrested by federal officers and charged with sharing photos of children being sexually abused, police said.

According to police, William Watts Sr., a 32-veteran of the Philadelphia Police Department, could face up to 40 years in prison following an FBI investigation, alleging that he possessed and transmitted images of the abused children over the internet.

Watts was taken into custody on Thursday after the FBI executed a federal search warrant at his residence, police said. After completion of arrest processing, Philadelphia Police Commissioner Danielle Outlaw will suspend Watts for 30 days with the intent to dismiss at the end of 30 days, police said. The 1st District is located at 24th and Wolf streets and covers the area of South Philly west of Broad Street and south of Mifflin Street.