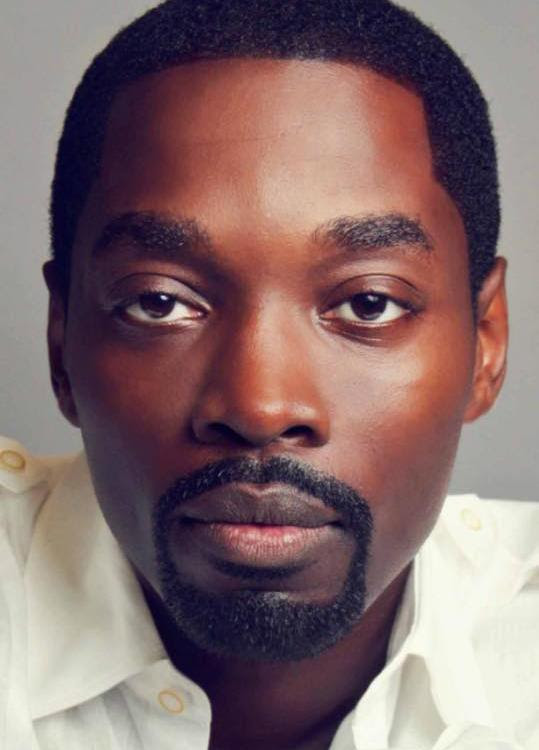 Derrell Lawrence knew his own life was in danger.

The South Philly native, who was raised in the housing projects, said his life was spiraling out of control after his sister LaKeesha was killed in a murder-suicide 20 years ago.

“When my sister was murdered, it really did something to my mental state,” Lawrence said. “I didn’t know some days if I was coming or going. And I didn’t have an outlet because I was too immature to go get help. I was embarrassed to talk to someone about how I was feeling so I just kept a lot of things inside. I started lashing out on people and lashing out on my loved ones. And one day I just grabbed a pen and pad and I started writing about my feelings.”

Lawrence showed his pad to a friend who encouraged him to take it a step further. He wrote a screenplay for what would eventually become the award-winning movie “Life Isn’t Fair.”

“From there I gained confidence but I still had one foot in the streets,” said Lawrence, who is now the CEO of Lawrence Theatre Company. “I was hustling drugs at the time. It’s something I’m not proud of. And one day, I came up with a conscious decision to stop all of that and try to pursue writing and movies and plays.”

He’s turned it into an extremely successful career and Lawrence decided to bring “Life Isn’t Fair” back in a different form, as it will be performed as a play at the MET Philadelphia, at 858 N. Broad St., on Nov. 21 at 6 p.m. Tickets can be purchased at https://www.lawrencetheatrecompany.org/.

Lawrence said he used some connections he had made previously to fill out an all-star-studded cast.

“How I got this cast was I did a movie called the “Knights of Graterford” and the producers hired Clifton Powell,” Lawrence said. “He and I connected and we have been extremely close moving forward and he’s helped me get to the next level.

“He’s the creative consultant. I met with him in Atlanta over the summer. He realized I had seven other scripts that are just as good and we have partnered to do all seven.”

Lawrence has a busy road ahead after “Life Isn’t Fair” wraps up. Although it’s not a true story, it’s an emotional one for Lawrence, since his sister’s death was the inspiration behind it.

“It inspired me to create it,” he said. “I can’t say it’s a true story, but it’s a real story. It’s a lot of my personal feelings of what I was going through at the time.”

The play embodies a mix of humor and drama as it follows Ricky Jones. Raised by his church-going grandparents following the death of his mother and sister, Ricky’s outrageous and negative behavior lands him in a disciplinary school for troubled youth at the age of 14. Just a few months later, he’s caught up in the death of a fellow student and convicted of manslaughter. After maxing out of a juvenile maximum facility and completing his sentence in prison, Ricky returns home to his grandparents, who make it very clear they will not tolerate any more nonsense.

Lawrence said he still struggles with his sister’s death, but movies and theater have helped him cope over the years.

“It still bothers me,” he said. “It will never leave me. Time has helped me manage it. But I still have my moments. I will always carry it. It’s kind of a motivation and an inspiration to keep going with my writing and things I am doing and pursuing now. All these accomplishments that I did only came from that tragedy in my life.”

“Life’s Not Fair” is at the top of the list of those accomplishments. For many reasons.

“I am extremely proud of this because it saved my life from being in the streets and I was emotionally and mentally depressed,” Lawrence said. “And to be able to see this go from where ‘life isn’t fair’ was to where it is now and having these superstars be a part of this production from a person who never went to school for any of this and never got financial support. I am extremely thankful and proud of this accomplishment.”