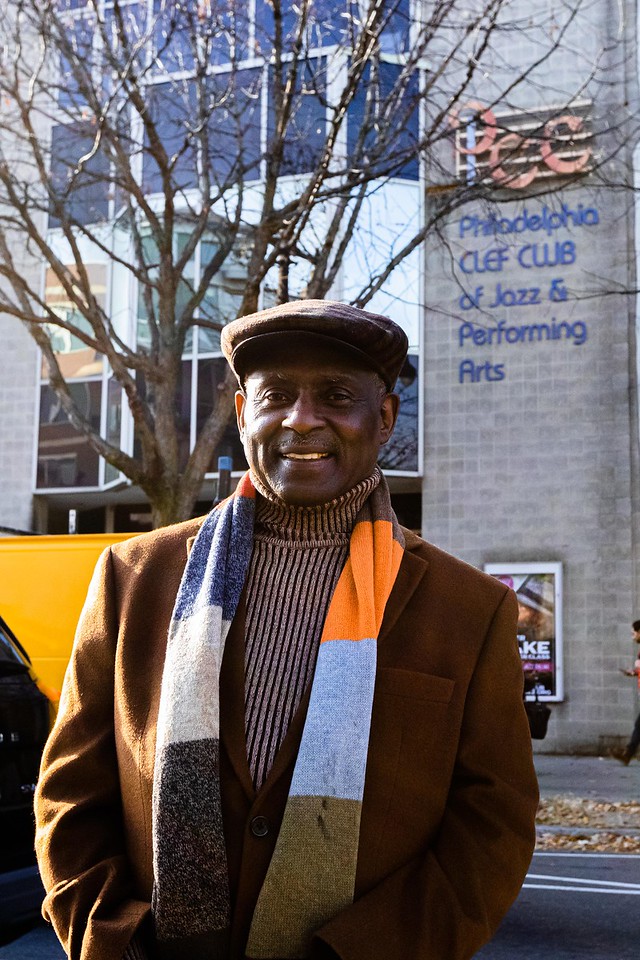 An effort to raise money for the Philadelphia Clef Club of Jazz and Performing Arts is starting 2022 on a high note.

Chris’ Jazz Cafe will host a fundraiser for the Clef Club in January with the goal of supporting the future of young local music artists.

The Clef Club, located at 736 S. Broad St., has a long storied history. It was founded in 1966 by members of Musicians’ Protective Union Local 274, the American Federation of Musicians, which was chartered in 1935 as a separate black local because black musicians were denied membership in the racially segregated Local #77.

Over the years, the Clef Club has established a world-class music education program developed by Lovett Hines, the club’s artistic director. Children and adults have been able to participate in a broad program of private instruction, master class, ensembles, summer jazz camp and performance.

Hines will team up with Chris’ Jazz Cafe next month to raise money for the Clef Club’s capital campaign to renovate and upgrade its cultural facility on the Avenue of the Arts.

“We’re thrilled to be partnering with Chris’ Jazz Café on this fundraiser,” said Hines. “When I first started the educational program, I had two students. Over the past several decades, the Clef Club jazz education program has grown to serve thousands of students in the Delaware Valley who have gone on to become successful professional musicians.”

“The Clef Club is such an integral part of Philadelphia’s jazz community,” said Mark DeNinno, chef/owner, Chris’ Jazz Café. “They’re nurturing the young talent that keeps the music alive, plus many of their students eventually make their way to our stage. We feel that it is one of the most important ways that we can contribute to this ongoing process of keeping jazz relevant in Philadelphia.”

“Pay-As-You-Wish” streaming is also available via https://www.paypal.com/paypalme/PhillyJazz or Venmo: @ChrisJazz-Café. All guests must show proof of vaccination with a photo ID to gain entry.

The fundraiser will showcase alumni of the Clef Club who have become musical luminaries and internationally acclaimed artists in their field.

All proceeds will be donated to the Clef Club to help its mission of preserving the legacy of jazz through accessible education.