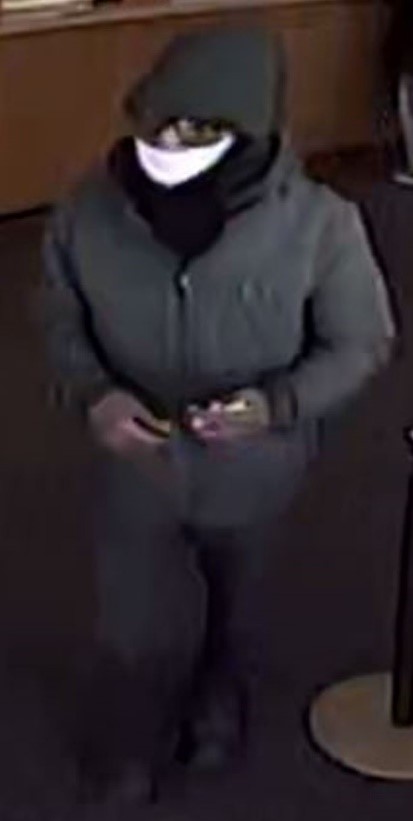 The FBI and the Philadelphia Police Department are looking for a man who robbed the Prudential Bank at 1722 S. Broad Street on Tuesday.

According to authorities, the suspect, described as approximately 5-foot-6 to 5-foot-7, entered the bank at 10:46 a.m., and a showed a threatening note to a teller at the counter. Officials said he left the with an undisclosed amount of cash and fled the area on foot.

The subject is considered armed and dangerous. Anyone with information about this robbery or this subject is urged to call the FBI/PPD Violent Crimes Task Force at 215-418-4000 or go to tips.fbi.gov. A reward is being offered for information leading to this subject’s capture; tipsters can remain anonymous.