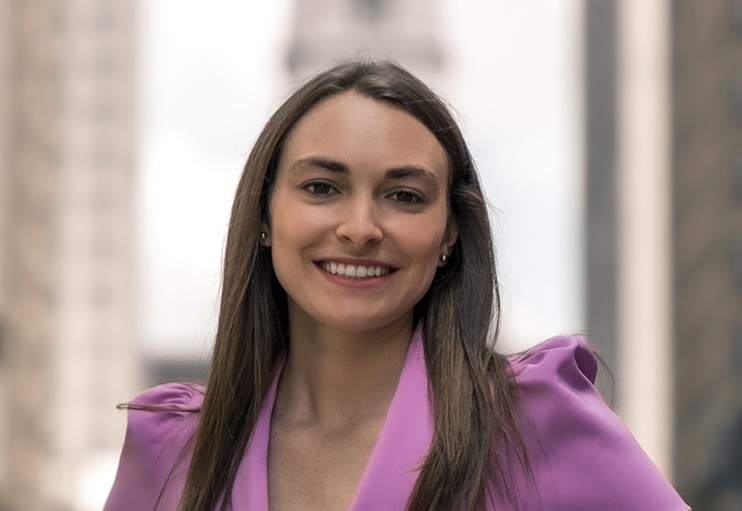 Alexandra Hunt, the progressive challenger in the Democratic primary in the 3rd Congressional District, filed 1,198 petition ballot signatures to appear on May’s primary ballot. The signatures, collected during a seven-day period, surpass the necessary 1,000 needed to qualify. Hunt will be taking on incumbent Dwight Evans, who has held the post since 2019. The 3rd Congressional District includes West Philadelphia, a large portion of Center City, as well as a portion of North Philly and South Philly.

In South Philadelphia, the 3rd District includes neighborhoods north of Passyunk Avenue on the West side of Broad Street, the area north of Tasker Street between Broad and 11th Streets, and everything north of Mifflin Street from 11th St. to the Delaware River.

“The power of our campaign is the people who are rallying to it,” said Hunt. “Since we announced our primary challenge, we have been flooded with volunteers and donations, allowing us to qualify for the ballot before Congressman Evans. Our small donations are also keeping pace with his large, corporate PAC donations. We’re going to win this primary because, for most voters, good enough is no longer good enough. Congressman Evans has been a fixture in Philadelphia politics for decades, but has not created the change we need. From creating a more equitable education system, to social and economic justice, to addressing the root causes of crime so we can truly have safer streets, Congressman Evans has just not stepped up. Our campaign is a home for all those who want much more out of their representative in Congress.”

Hunt’s campaign is reporting it raised more than $205,000 during January and February in addition to the $210,000 it raised in 2021. Hunt announced her campaign in February 2021. She is running an unapologetically progressive campaign, giving a voice to those who no longer will settle for just “good enough” representation in Congress. Hunt is a public health researcher, a girls soccer coach and an organizer for social, racial, economic and environmental justice.