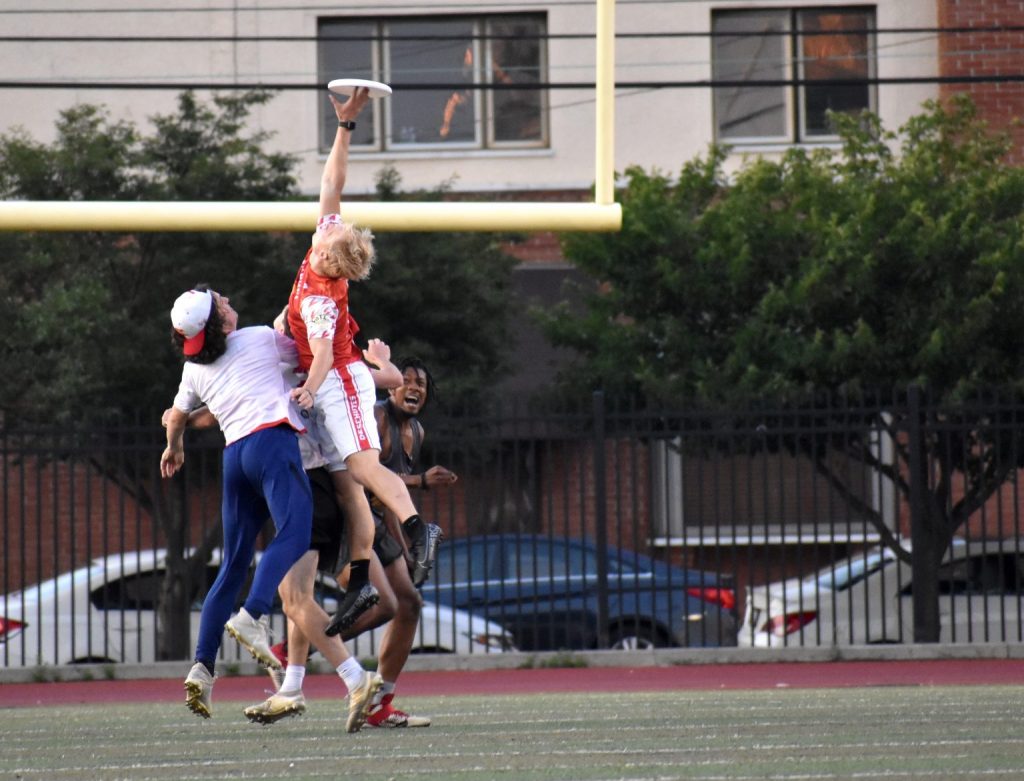 The Philadelphia Phoenix will begin their season on April 30 as the American Ultimate Disc League kicks off its 2022 campaign.

The Phoenix, who play their home games at the South Philly Supersite at 10th and Bigler streets, will host all six teams from the East Division throughout the months of May, June and July.

After starting the season with dates in Boston and New York, the Phoenix’s home opener will be on May 13 against the Montreal Royals at 7 p.m. The Phoenix also have South Philly home dates scheduled for June 4, June 17, July 2, July 22 and July 30.

The AUDL, which formed in 2012, now has 25 teams after it added three franchises this offseason.

“We are thrilled to start the 2022 season and welcome all our coaches, players, and fans back to the sport we love,” said Steve Hall, AUDL commissioner. “We are excited for our first-ever showcase games in South America, the addition of Spanish-language broadcasts and the addition of three new teams in the West division.”

All games will be streamed live via AUDL.tv  and the “AUDL Game of the Week” will air live or on tape delay every Saturday night on Fox Sports 2 (FS2), before re-airing the following Wednesday night. Tickets can be found at www.theaudl.com.