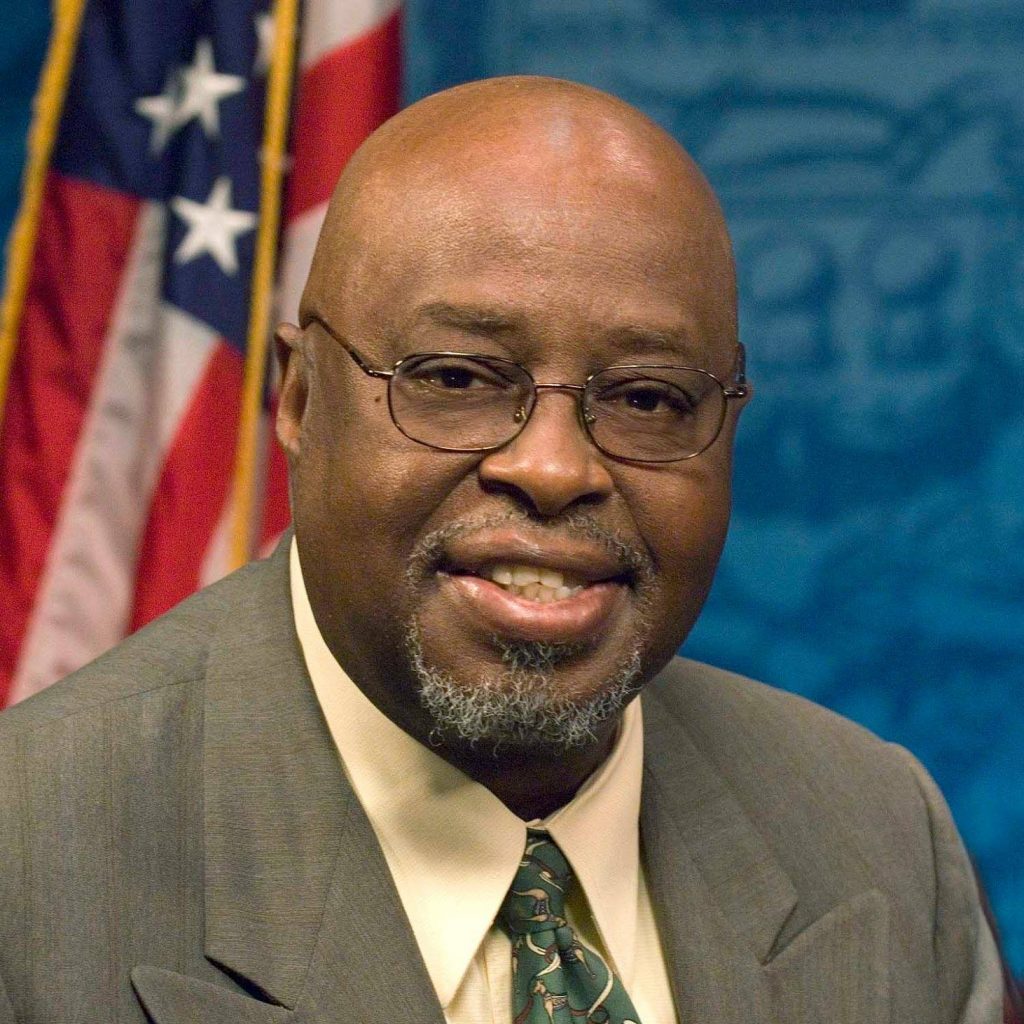 James, a Democrat who served Pennsylvania’s 186th Legislative District from 1989 to 2008 and 2012, served 22 years as a Philadelphia police officer and was a veteran of the U.S. Army prior to entering politics. He was 79.

“My deepest condolences go out to Rep. James’ family on the passing of their loved one,” said state Rep. Jordan Harris on the passing of his predecessor. “I knew him quite well and his service to our community was paramount to who he was as a man.”

James was a West Philadelphia High School and Temple University graduate. He served nine consecutive terms in the House of Representatives, serving parts of South Philadelphia including Point Breeze, Grays Ferry and Graduate Hospital, before losing in a primary to Kenyatta Johnson.

“He was known as ‘Representative James’ to everyone in my South Philadelphia neighborhood and he helped me get started in public service because I served as his office intern in 1995,” Johnson said. “I learned a lot from Representative James, many of those lessons I use every day as I serve on City Council.

“I saw first-hand James’ caring and compassion for the residents in his mostly South Philadelphia-based legislative district and his willingness to fight for issues impacting the lives of African-Americans throughout Philadelphia. He was at the forefront of fighting for criminal justice reform in Philadelphia that would benefit everyone. Many of the criminal justice reforms he first started fighting for back in the 1960s and 1970s and becoming reality today.”

When Johnson was elected to City Council, he won a special election in 2012 to serve the remaining seven months of Johnson’s House term. In 2015, James pleaded guilty to conflict of interest and was sentenced to probation in a pay-to-play sting that ensnared four other Philadelphia House Democrats.

“While a member of the House for 20 years, Rep. James fought for increased education funding, protection for our seniors, and laid the groundwork for criminal justice reform that we see happening now,” Harris said. “Thanks in part to his pursuit of justice, Rep. James was chosen to serve as the first majority chairman of the Gaming Oversight Committee when it was formed following the legalization of gambling. He fought for minority inclusion in the gaming industry and was always vocal about community development in the areas that hosted Pennsylvania’s first casinos.

“I’m thankful that I was fortunate enough to know Rep. James as well as I did. He was a shining example of selfless service to not only his community, but his city and his nation. I’m praying for his family and hoping their memories of him will comfort them and stay in their heart as they deal with his tragic loss.”