South Philadelphia High School will return to tradition and induct a new class of special graduates into its Half of Fame this month.

Six nominees, Gene Alessandrini, John Baxter, Queen Mother Falaka Fattah, Joseph Marrella, Robert Romano and Tim Witherspoon, will be honored as inductees of the 111th Hall of Fame Banquet on May 15 at the IATSE Ballroom on Swanson Street in South Philly.

“We have great faculty and students and this awards banquet always shows that we have some really fabulous graduates of the school and that’s what we’re trying to show off,” said Joyce Garozzo, president of the South Philadelphia High School Alumni Association and a 1970 graduate. “We’re still in the community and we’re proud of South Philly High.”

The banquet, along with alumni association membership fees, help raise money and give back to current students as they pursue the next level of education. Southern’s Alumni Association awards about $35,000 in scholarships each year to Southern students. Over the course of the school’s history, nearly $2 million has been raised.

“One of our main benefits or points of pride is that we award scholarships every year to deserving students at the school,” said Liz Olivieri, banquet chairwoman. “I was a recipient of one when I attended back in 1975. Since our inception, we’ve given close to $2 million in scholarships.”

The alumni association is determined to keep that tradition going strong.

“That really is the main purpose of our association,” Garozzo said. “Besides this alumni award banquet, is to raise money to give scholarships to the students. We’ve been very lucky because we have great alumni and they donate a lot.”

More than 150 tickets have already been sold but the venue can hold up to 300. The dinner will be held from 1-5 p.m. Tickets are $50 ($20 for children under 12) and can be purchased at sphsalumni.com. Deadline for banquet reservations is May 5. It will be a special night for a special group of inductees who will join a substantial Hall of Fame.

“If you go back and look at some of the people that went into our hall of fame, they’re pretty significant people,” Garozzo said. “I’m very proud of a lot of our graduates.” 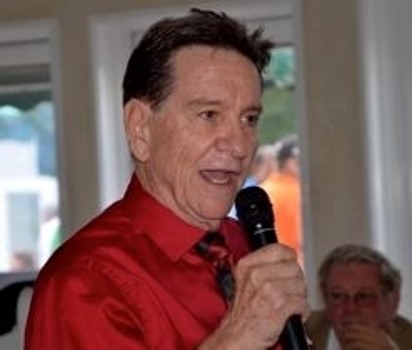 Gene Alessandrini began teaching in 1958 and later became the head of the math department at Southern. He has spent eight decades as an educator and has been an adjunct professor at Camden County College since 1993.

At Southern, Alessandrini sponsored the Student Association and the Class of 1965. He trained teachers from Temple, Penn, Penn State and the Peace Corps. He received a $100,000 grant and coordinated with Drexel University to send Southern students for free calculus classes while they were still in high school.

Alessandrini helped students prepare for the SATs and created a math team that won competitions in the city and suburbs. As a member of the SPHS Alumni Executive Committee, Alessandrini chaired the Cultural Hall of Fame and Award of Excellence Committees, honoring the recipients at annual dinners. 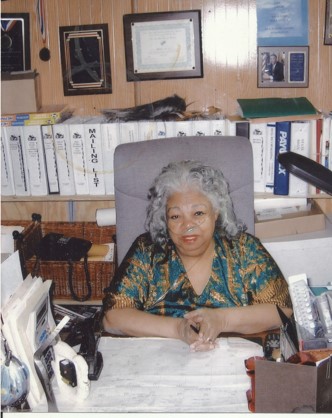 Queen Mother Falaka Fattah (born Frances Ellen Brown) studied writing at Temple University after graduating from SPHS. She worked as writer and editor for the Philadelphia Tribune, the Phila Independent, the Phila AfroAmerican, the Bulletin and national magazines.

She founded the House of Umoja as a publishing company in 1968, and a year later welcomed delinquent youths into her home. She has received more than 100 national and local awards for community service and journalism, and Presidents Jimmy Carter and Ronald Reagan have praised her work. In recognition of her expertise in working with the youth, she has served as an urban youth consultant.

She is co-founder of the Black United Front; on the Executive Commission of the Greater Phila Partnership; and a member of the Mayor’s Commission on Women and Drug and Alcohol Executive Commission. Queen Mother Fattah received public recognition for her work as the coordinator for the No Gang War in the “74” Campaign, achieving a significant decline in gang deaths, influencing the lives of 50,000 children. 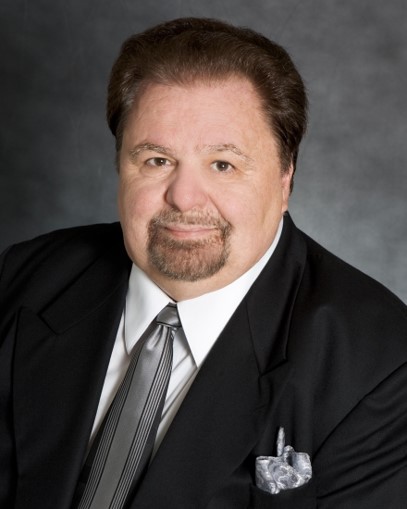 Joseph Marrella has been honored in seven different drum corps halls of fame. He began directing plays and musicals and was nominated for Best Direction twice by Perry Awards of NJ. His specific background qualified Marrella to become a Barrymore Awards voter, which is sponsored by the Phila Theatre Alliance. He was engaged to create a summer program at West Chester University titled How to Create an Entertaining Production that was presented to music educators, who earned graduate credits. He also created, designed and presented communication courses at Harvard University, St. Joseph’s University, West Chester University, Rowan University and Lafayette College. Marrella presented seminars on Overcoming Adversity to all 22 sports teams at St. Joe’s and 300 high schools throughout Pennsylvania, New Jersey and Maryland. He created a musical and video segment for NFL Films entitled This is the Moment that was shown on Super Bowl Sunday. Author of a new book Bandstand Diaries, he is also the co-author of the upcoming book, Your New You After 65. 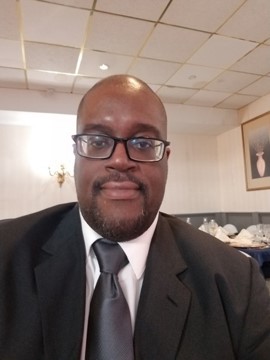 John Baxter entered Southern as a member of the Motivation Program in 1980. As a ninth- grade student, Baxter joined the JV football team and moved up to play varsity during his junior year as a two-way lineman. He was named the most valuable player on the JV team and was named one of three captains along with Scott Farnesi and Joe Micali during his senior season. Baxter participated in the annual Thanksgiving Day game against St. John Neumann and had the special privilege of playing in the 50th Anniversary game at Veterans Stadium. After graduating from SPHS, John studied finance at CCP and entered a lifelong career with the Internal Revenue Service in 1986. He continues to be a valued employee at the IRS as a software tester. In addition to John’s athletic career and vocation, he is passionate about travel. He has traveled extensively to the United Kingdom, France, Spain, Italy, The Netherlands, Ghana and South Africa. When appropriate, John plans to continue his travel to Portugal and British Columbia. 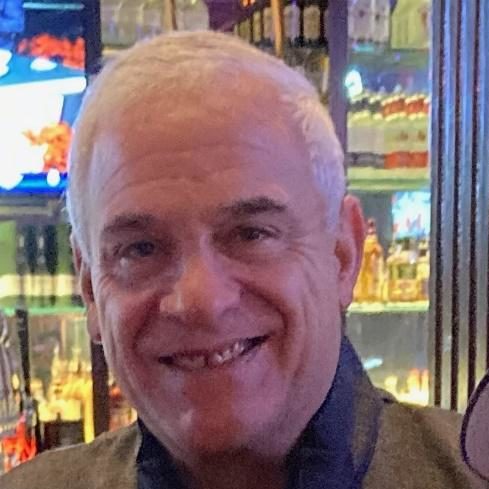 Robert Romano was a three-year varsity athlete in both football and baseball. On the gridiron, he was a running back, safety, cornerback and returned punts and kickoffs on special teams. He played selectively at quarterback but still managed to lead the Public League in passing touchdowns. On the baseball diamond, he played outfield and batted in the middle of the lineup. In 1973, Romano’s varsity baseball team advanced to the league championship game. He ended up helping the baseball team win two city championships and during his senior year, he was named captain and batted cleanup with a .485 batting average. Romano graduated from West Chester University with a degree in criminal justice and is retired after a 34-year career working for the Department of Defense and the Department of Homeland Security 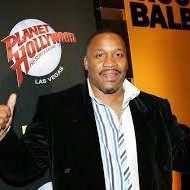 Tim Witherspoon was a member of the varsity football and baseball teams at Southern. The right fielder helped propel Southern’s baseball team to the playoffs in 1975. After graduating in 1976, Witherspoon became an amateur boxer and had several bouts with notables like Marvis Frazier. He later entered the professional ranks and became known as “Terrible Tim Witherspoon.” Witherspoon’s professional boxing career spanned nine years and he is recognized as a two-time heavyweight boxing champion, winning the WBC title in 1983 and the WBA title in 1985. He fought boxing legends such as Larry Holmes, Greg Page and Floyd Cummings. Witherspoon fought 69 times, winning 55 of them, and had 38 knockouts on his resume. He stays active in the gym developing young boxers.