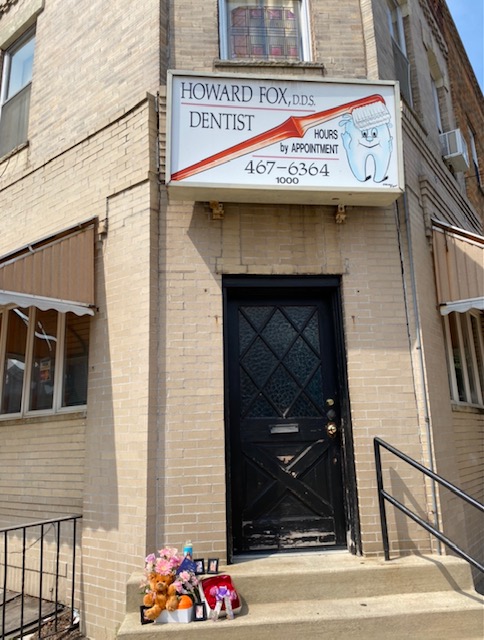 Not everyone enjoys going to the dentist. But Dr. Howard Fox’s dental practice at the corner of 10th and Jackson streets was always a warm place to carry a pleasant conversation while getting the necessary dental work.

Last April, the door was locked and the building was cleared out, and some patients were left wondering what had happened to the small family business that had served South Philly customers for more than 35 years.

According to his daughter Samantha Pafumi, Fox died suddenly in his sleep on April 16, 2021. He was 65. A small two-sentence obituary blurb appeared in the Philadelphia Inquirer in late August of that year simply stating the doctor had passed. Understandably, many were unaware. And some might still be.

“I didn’t have a relationship with his (siblings),” Pafumi said. “They went to his office and disconnected the phone and shut the practice down. There were patients showing up for appointments and the door was closed and everyone was wondering what happened. It was like he just disappeared.”

Pafumi said she just wants to clear the air in case some patients thought Fox had retired and not told them his intentions, which obviously wasn’t the case. Fox was the only dentist at the practice. 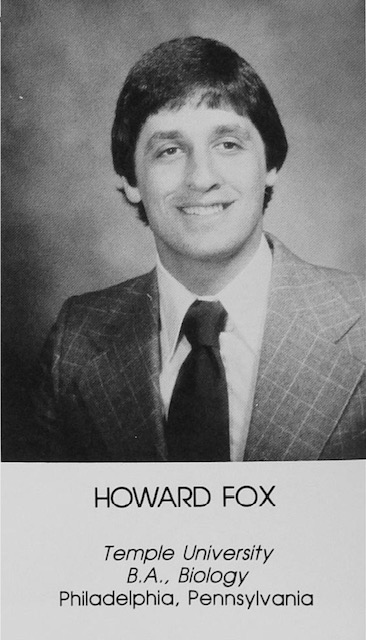 “Some people that reached out to me were pretty upset about it because they were really close to him,” Pafumi said. “He wasn’t just their dentist. He was a good friend, almost family, and he helped out a lot of people.”

Fox never married and Samantha was his only child. She said that she didn’t have a particularly close relationship with her father but they stayed in touch.

“My parents were separated before I was even born so my dad and I weren’t as close as I wanted to be because of that,” Pafumi said. “I had a stepdad in my life, but I did have my father, Howard, in my life, also. But his family kept me away from him and I never had a relationship with them.”

She says the strained relationship with Fox’s siblings led to her being unaware of her father’s death. She said she was not informed of his death and wasn’t included in any services. 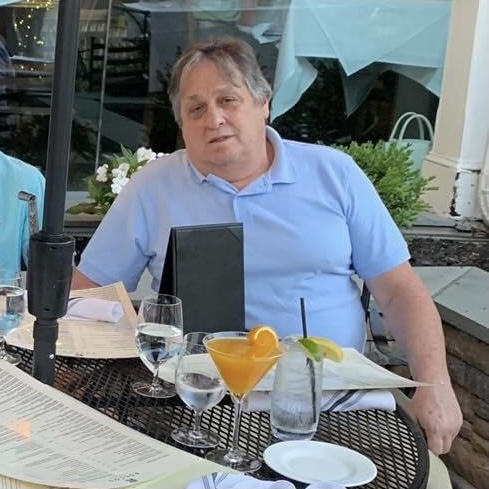 Pafumi said she was comforted by patients reaching out to her and relaying positive stories about her father. She offers her email address, sammyp232000@yahoo.com, for anyone else who would like to reach out.

“His patients that I’ve never met know my life story,” Pafumi said. “He would see generations of families. And his father was a dentist before him and he started taking some of those patients. They know everything about me and my two kids. Everything. Because he would talk about me to everybody. It was so comforting hearing stories and things he had said about me.”