The streets of South Philadelphia rolled out the red carpet for a group of young softball players that won a national championship.

The Edward O’Malley Angels Girls 14U softball team won the 2022 National Championship in Myrtle Beach, South Carolina on June 14. The girls were welcomed home with a parade on July 20 that began at the Mummers Museum Washington Avenue and proceeded down 2nd Street through the Pennsport and Whitman neighborhoods. The girls were accompanied by string bands as friends, family and local residents lined the streets to congratulate the girls.

The EOM Angels went 8-1-1 in the tournament and beat out 30 other teams from all over the country to claim the top prize. 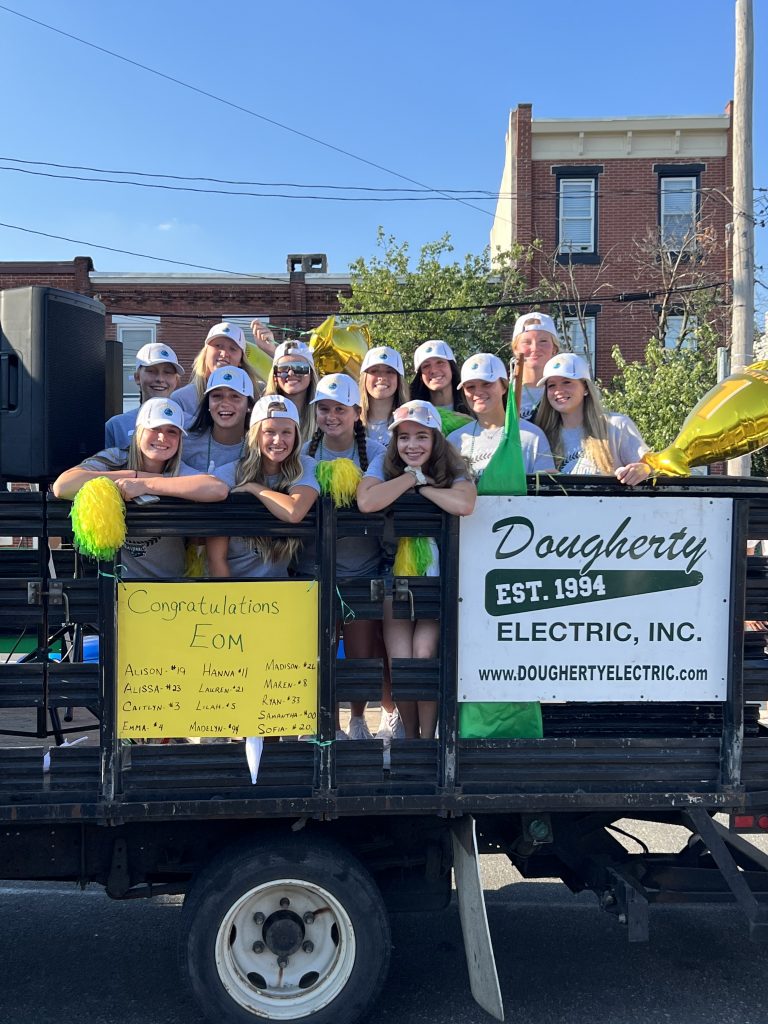