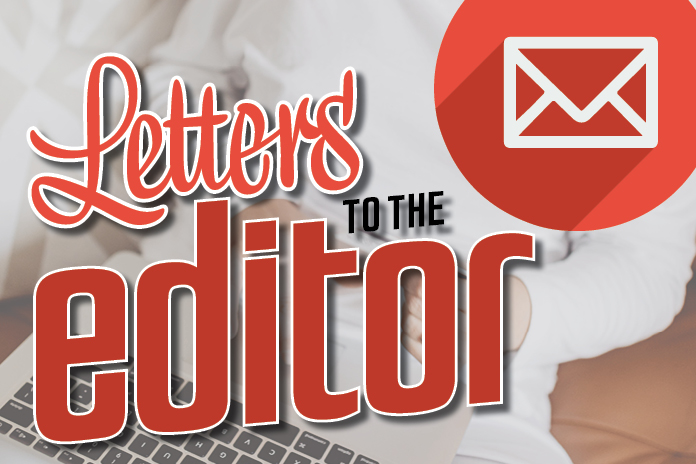 This may come as a shock to Tom Cardella, with whom I have had my differences over the years, but I totally agree with his opinion about Russia’s capture and sentencing of women’s basketball star Brittney Griner (“Griner Made Her Own Mess,” Aug. 10).

Of course, by bringing even a small amount of cannabis oil into Russia, she played right into Putin’s hands. He can use her to swap for prisoners, like arms trafficker Viktor Bout. As Cardella points out, that is exactly why our government warned her not to go.

Political issues aside, Briner traveled to a foreign country knowing she was breaking rules. She knew she was carrying an illegal substance into Russia no matter how small a quantity. That alone earned her the title “Ugly American.”

In spite of this, like Cardella, no one is cheering her harsh punishment. Under normal circumstances, she would never have been treated this way. She used poor judgment, but the Russians are making a big deal out of it for obvious reasons.

Finally, I agree with Cardella that I hope a good swap can be made. I also agree that this puts future high-profile Americans at risk. Griner should be released, but let’s put off the victory parade.

Letter to the Editor: Trip down memory lane

Cardella: A Day In The Life