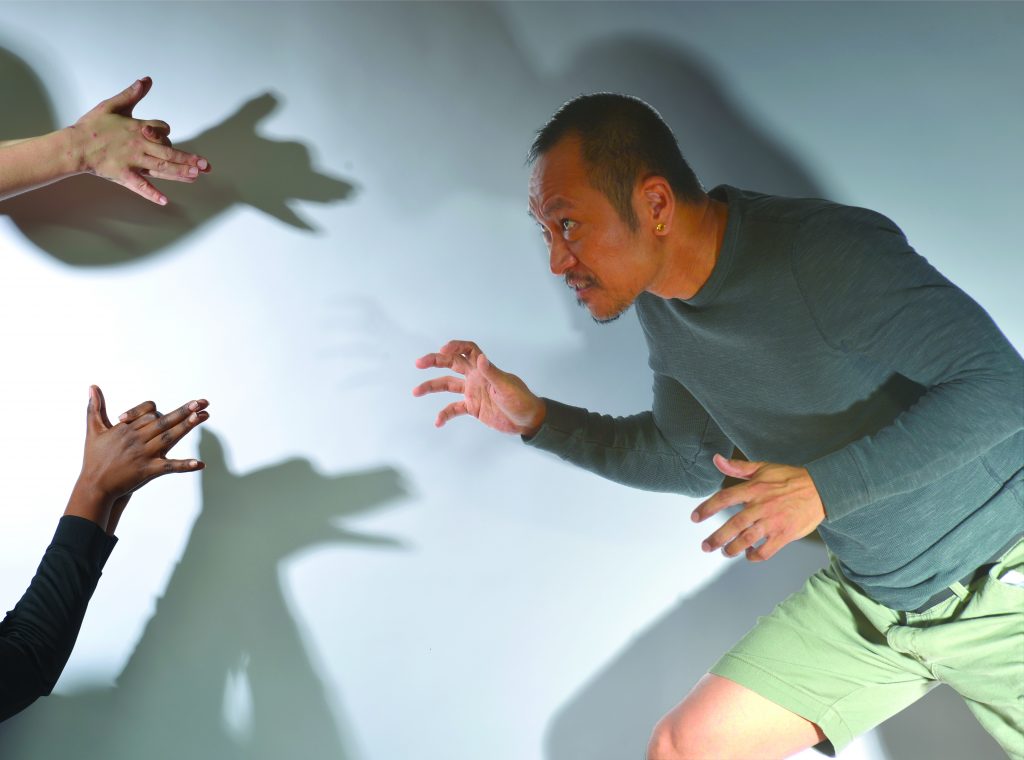 The upcoming shows are said to reflect the theater company’s 26-year tradition of producing provocative plays that explore the complexities of the human condition.

“Every year, Theatre Exile’s artistic team seeks out scripts that share timely stories and shine a light on our human journey; stories that make us think and feel,” said Deborah Block, producing artistic director at Theatre Exile. “This year, we are focusing on the challenges and joys in domestic life, namely how family can form or change at pivotal points throughout our lives.”

Directed by Block, the show is described as a story that follows Jeenu, an adopted 6-year-old South Korean boy in search of his “wolf pack.” His adoptive American father, Peter, becomes overwhelmed when he and his wife have a new baby and decides to “re-home” Jeenu. Ash, a promising non-binary boxer, and their wife, Robin, adopt the boy after finding an ad on the internet. Peter is initially eager to send Jeenu to his new home until he discovers he would be growing up without a dad. Together, Ash and Robin must navigate parenthood and Peter’s sudden hesitancy while Ash prepares to make their pro boxing debut. 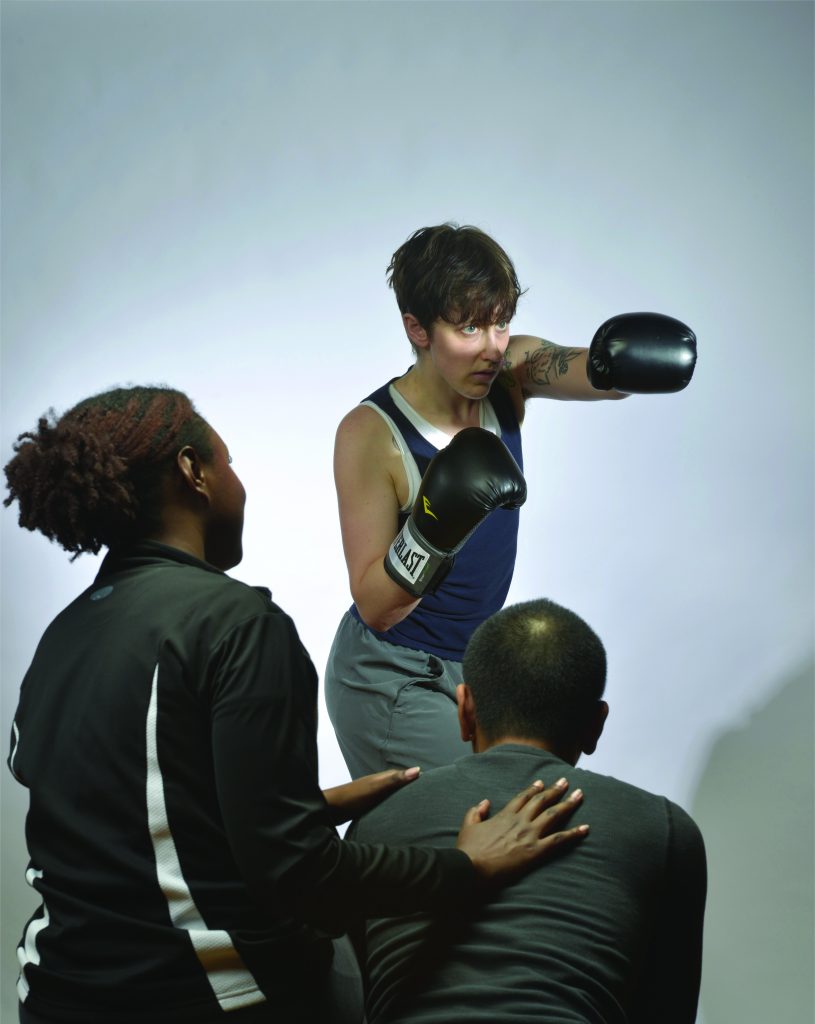 The show is set to run through Nov. 20 with an opening night scheduled for Nov. 2 at 7 p.m. After Wolf Play closes the curtain, a show to be determined will fill the winter schedule from Feb. 2-26.

In the spring, the heavily anticipated world premiere of Ijames’ Abandon will take the stage from April 27 through May 20.

In Abandon, Joshua is a young man who’s recently been kicked out of his house by his mercurial older brother Chris. Desperate for food, he ends up breaking into the home of Luella, an elderly woman haunted by the ghost of her late son. Luella catches Joshua in the act but, instead of calling the police, decides to take pity and allows him to spend the night to escape the winter cold outside. As the night unfolds, these two lonely souls forge an unlikely bond as their respective pasts are brought to light. An opening night is scheduled for May 3 at 7 p.m.

Although Wolf Play and Abandon were created by different playwrights, they share a common theme.

“While it’s clearly spoken about in Hansol Jung’s Wolf Play, and reflected again in James Ijames’ Abandon, each production this season will explore the concept of finding our pack,” Block said.

Abandon was developed through Theatre Exile’s New Play Development program Studio X-hibition, which was established as a series of script-in-hand readings of plays in development by local playwrights. Studio X-hibition brings professional actors in to bring their words to life for an audience of their peers and theater fans. The readings are part of a year-long development process and allow playwrights to see their work performed for a live audience. They also receive valuable feedback from their community. Ijames originally debuted Abandon through Studio X-hibition last season.

Shows at Theatre Exile require audiences and staff to wear masks and show proof of vaccination for all performances.

Theatre Exile subscription sales are available online, with packages starting at $45. Tickets can also be purchased online or by calling the Theatre Exile box office at 215-218-4022. For more information, visit theatreexile.org.