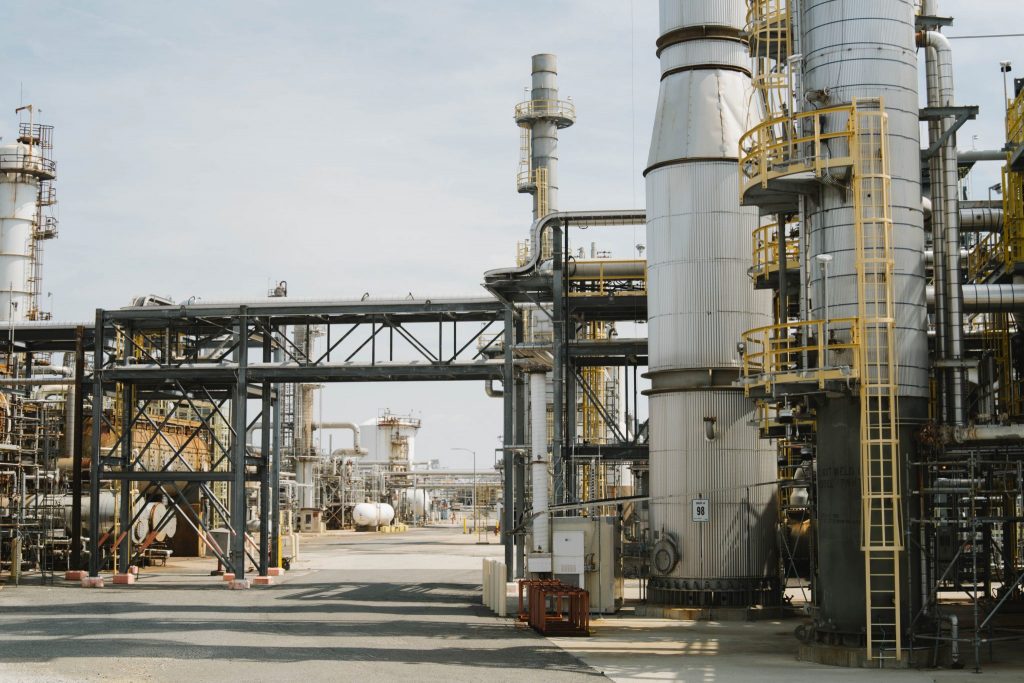 An independent federal agency is calling on refineries to improve safeguards in the industry, following a report into the 2019 explosion at the Philadelphia Energy Solutions plant in Southwest Philadelphia.

The report blamed a 46-year-old corroded pipe as the cause of the explosion that was felt by South Philly residents in Grays Ferry and other South Philly neighborhoods.

“This is one of the largest refinery disasters worldwide in decades in terms of cost,” Chemical Safety and Hazard Investigation Board Interim Executive Authority Steve Owens said. “The local community in Philadelphia fortunately was not seriously harmed, but given the refinery’s location, it could have been much worse. This incident should be a wake-up call to industry to prevent a similar event from occurring in the future.”

More than 117,000 people reside within a mile of the former refinery, the report determined through U.S. Census data.

The CBS, which investigates incidents and hazards that result, or may result, in the catastrophic release of extremely hazardous substances, identified several safety issues that contributed to the incident.

It determined that the failed pipe had corroded faster than other piping in the hydrofluoric alkylation unit because the steel pipe elbow contained a higher content of nickel and copper than other piping in the unit. It also said that the standard at the time of installation set by American Society for Testing and Materials for carbon steel piping did not specify limits on nickel or copper content.

The standard changed over the following decades, and by 1995, the ASTM standard had been revised enough that the failed pipe elbow no longer met ASTM’s requirements.

“A comprehensive evaluation of unit piping never occurred despite regulations from both the Occupational Safety and Health Administration and the Environmental Protection Agency requiring companies to determine that their equipment is safe to operate after industry standards are updated,” said CSB Supervisory Investigator Lauren Grim. “To prevent catastrophic incidents, companies and industry trade groups must ensure process safety when new knowledge on hazards is published.”

The CSB also found that there were no remotely operated emergency isolation valves installed in the HF alkylation unit to isolate nearby hydrocarbon sources that could then flow through the failed elbow. Experts say that the release from the pipe could have been minimized and an explosion could have been prevented had those measures been taken.

The report also said safety pumps intended to remotely suppress hydrofluoric releases failed to activate early in the incident because they were damaged by projectiles.

The report says 40 minutes elapsed before a worker was able to manually turn on a water pump. It allowed highly toxic hydrofluoric acid to escape and vaporize into the air. Hydrofluoric acid is regarded as one of the eight most hazardous chemicals regulated by EPA’s Risk Management Program. Some symptoms of hydrofluoric exposure include irritation of the eyes, skin, nose and throat, eye and skin burns, rhinitis, bronchitis, fluid buildup in the lungs and bone damage.

Currently, 46 of the 155 petroleum refineries in the U.S. have hydrofluoric alkylation units. The CSB’s investigation found that there is no federal regulatory requirement for refineries to analyze inherently safer design strategies to reduce the risk of serious accidental releases.

The CSB is recommending that EPA require petroleum refineries to conduct a safer technology and alternatives analysis as part of their Process Hazard Analysis and evaluate the practicability of any inherently safer technology.

“The CSB wants to make sure that regulators are requiring companies to explore, determine and utilize the safest technology available,” CBS board member Sylvia Johnson said. “Understanding and mitigating the risk of using highly toxic chemicals such as HF is good for communities, workers and industry.”