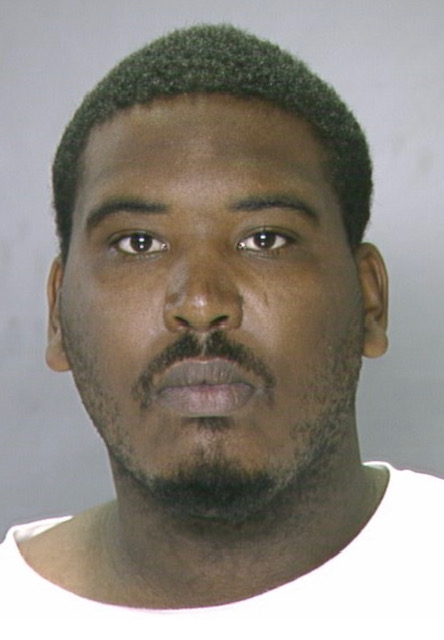 Police are looking for a South Philadelphia resident who is wanted for his alleged involvement in a homicide that took place in West Philadelphia.

According to police, Jahmir Harris, 32, of the 1600 block of South Ringgold Street is wanted by police in connection to the homicide that occurred on the 1700 block of North 56th Street on Sept. 5.

He is 6’3″ and weighs approximately 315 pounds. Anyone with information on the whereabouts of Harris is encouraged to contact the Homicide Unit at 215-686-3334 or leave an anonymous tip at 215-686-TIPS.