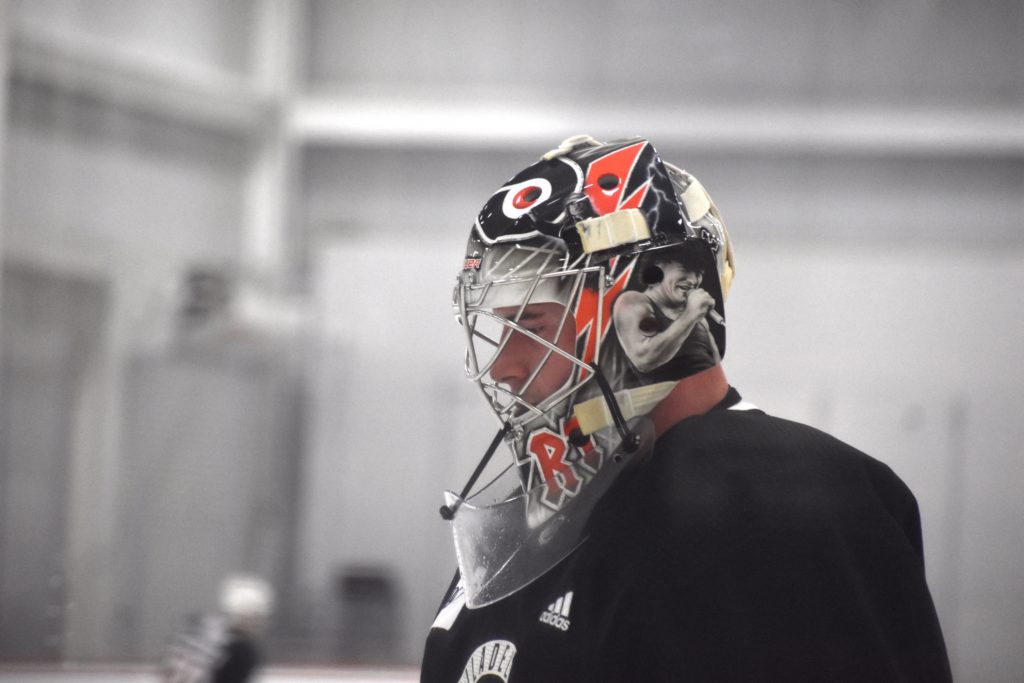 It’s unrealistic to think that goaltending can carry a full team game in and game out in the modern NHL, but here we are.

In his first four starts of the 2022-23 season, Hart has a perfect 4-0 record and an incredible .949 save percentage and a 1.75 goals against average. It’s easily the main reason that the Flyers are not only treading water in the first stretch of the season, but they have climbed to nearly the top of the entire league standings.

Sure, the John Tortorella effect is in place and the Flyers are winning board battles and playing better defense in front of Hart, but the lack of high-end scoring talent is sooner or later going to correct the market as the Flyers are riding one of the highest PDO percentages in the league. That means their combined shooting percentage and save percentage are way over 100 percent. And those things tend to even out over time.

What can we do about it?

Nothing. Enjoy the ride.

As good as Hart has been, he can’t play every game. And through Saturday’s games, the Flyers had the third-worst 5-on-5 expected goals percentage (41.2 percent), which ranked 30th in the league ahead of only the Anaheim Ducks and Arizona Coyotes, which means they don’t generate a whole lot of offense at even strength. And the powerplay hasn’t typically been an area to bail the team out when things aren’t going well the last few years.

After Sunday’s game against the struggling San Jose Sharks, the Flyers’ next six opponents are the Florida Panthers, Carolina Hurricanes, New York Rangers, Toronto Maple Leafs, Ottawa Senators and St. Louis Blues. Those six teams had a combined 19-7-3 record through Saturday, which could provide the snap back to reality in just a few short weeks.

It’s easy to get caught up in what the Phillies and Eagles have been doing and one might think the magic of sports in South Philadelphia has rubbed off on the Flyers to the extent of a miraculous season. But it’s still pretty unlikely. But that also doesn’t mean we can’t take a few positives and hope they grow to long-term solutions.

For starters, Ivan Provorov looks great. He has five points in his first five games and is a plus-5 on the season paired up with newcomer Tony DeAngelo. DeAngelo has also potted five points and he has brought a little bit of life to a power play that has been stale for half a decade.

Joel Farabee has looked good after recovering from a significant neck procedure and appears back on track sooner than expected with three points in his first five games. Travis Konecny is scoring goals and Kevin Hayes is producing like a top-line center.

All these things are great news for the Flyers, along with Hart playing out of his mind. When the early season predictions came out, the Flyers were picked by many to be one of the worst teams in the league. So far, it’s at least been good, watchable hockey. Hopefully that continues for a little longer than we expected.