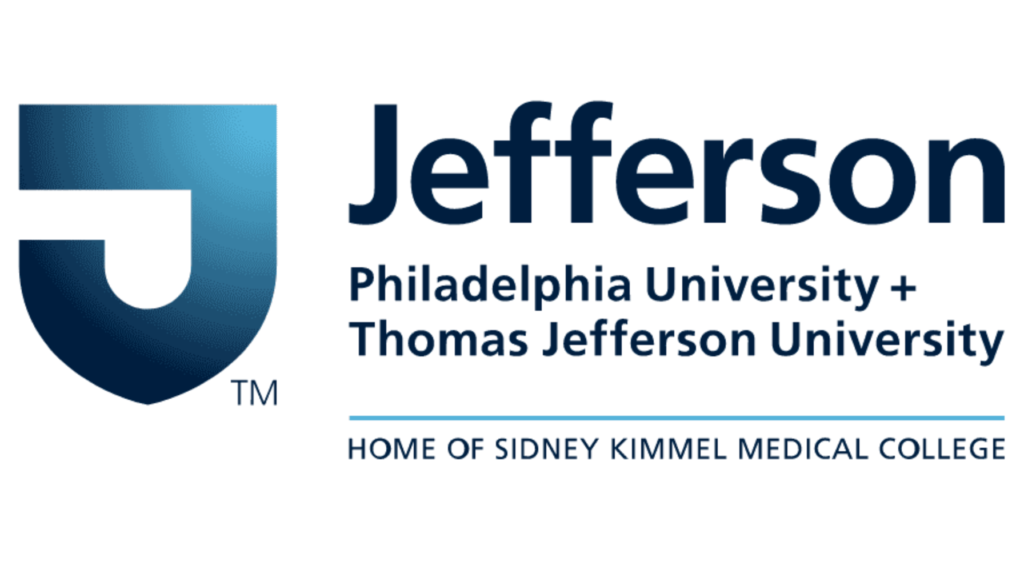 The Philadelphia 76ers recently announced a donation of $75,000 to Jefferson Health’s Sidney Kimmel Cancer Center that will go toward its community-based cancer programming, which includes early screening, detection and education.

The donation will help expand those services throughout the city by establishing mobile screening events, with each site being able to screen more than 100 people. In addition, the money will support head and neck cancer research by improving data analytic capabilities to focus on risk factors and health disparities that help improve early detection.

“This gift sends a powerful message to every Philadelphian to never stop fighting—to never give up hope,” said David M. Cognetti, professor and chair of the Department of Otolaryngology, in a press release.

Sixers assistant coach Dave Joerger received treatment at the Kimmel Cancer Center after being diagnosed with head and neck cancer in November. He was able to rejoin the team in February after being successfully treated, and said that he’s excited to see the organization rally behind the team that helped get him back to full health.

“I am grateful to Dr. David M. Cognetti, Dr. Voichita Bar Ad, Dr. Jennifer Johnson and the world-class medical team at the Sidney Kimmel Cancer Center – Jefferson Health for their support over the last few months as I battled head and neck cancer,” Joerger said. “Their work reinforced to me the importance of providing our community with access to cancer early detection, screening and educational opportunities. I am humbled and thankful to the 76ers organization for not only supporting me during my fight, but for making an impactful donation that will help those in our community who need it most.”